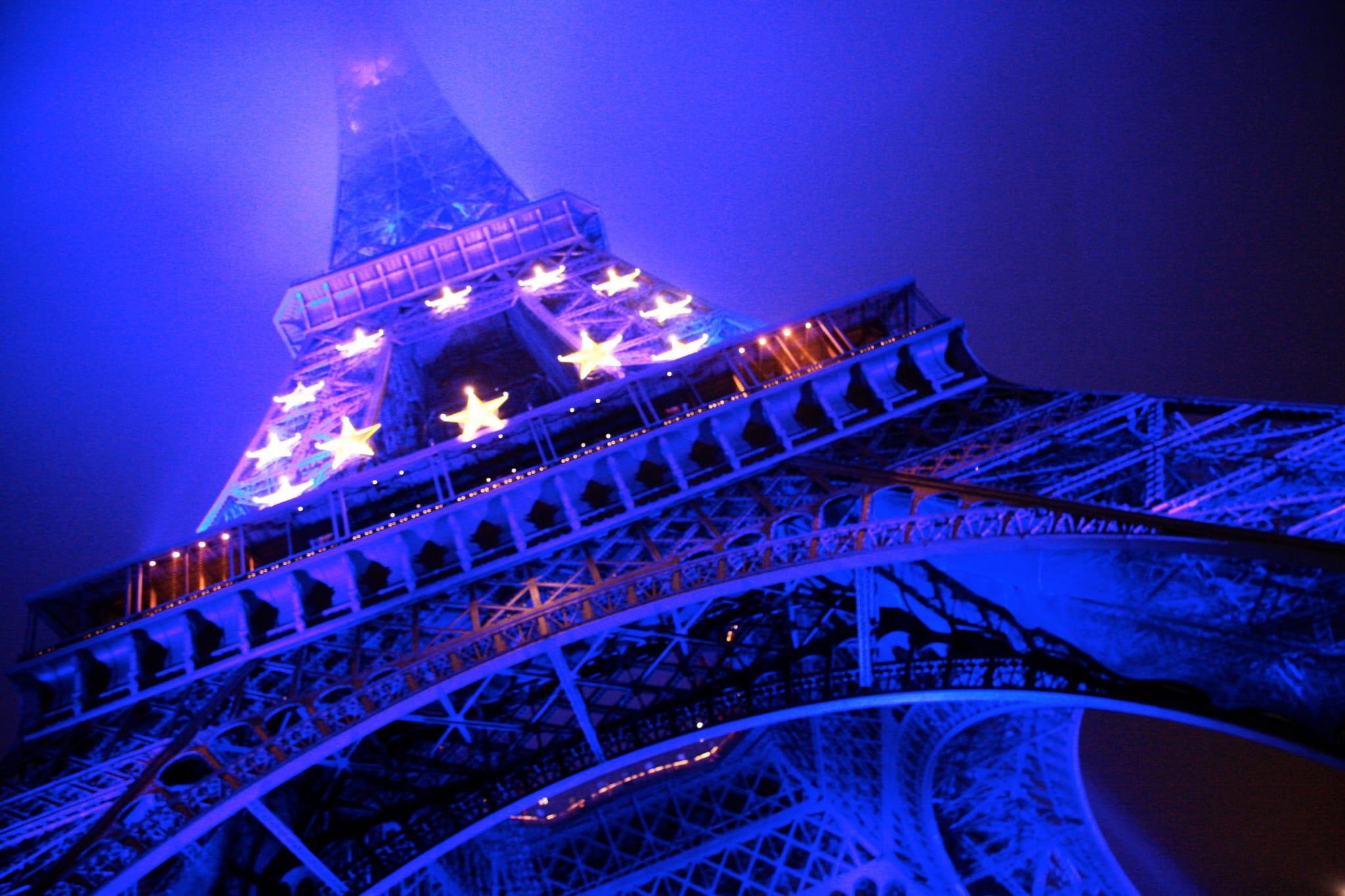 Italian company OVR.ai has tokenized the Eiffel Tower, putting it for sale as NFT on OpenSea on April 27th.

The current price of the auction is 10.5 ETH and it continues to rise. The Eiffel Tower NFT is a package of 60 OVRLands. The auction will end today at 23:59 on April 30th (CET) and the highest bid wins.

OVR is the decentralized infrastructure for the spatial web, merging physical and virtual worlds through Augmented Reality, creating a new dimension where everything is possible. This collection is based on the composable OVRLand token to group more land in a single auction. The OVRLand tokens then can be split into single OVRLands.

In fact, OVR has divided the globe into 1.6 trillion hexagons called OVRLand, which are NFTs. Owners can create their own virtual worlds on these Lands, adding content like on web pages that can be viewed in augmented reality using the OVR app (available on both Android and iOS).

OVR put the Eiffel Tower up for sale, as one of the most iconic monuments of the new century, tokenized among the 1.6 trillion hexagons.

Overall, the OVR project has sold over 200,000 NFTs of its OVRLand in just 4 months since its launch.

Are Curve, REN, Chainlink, Terra, and AAVE making a comeback this week?