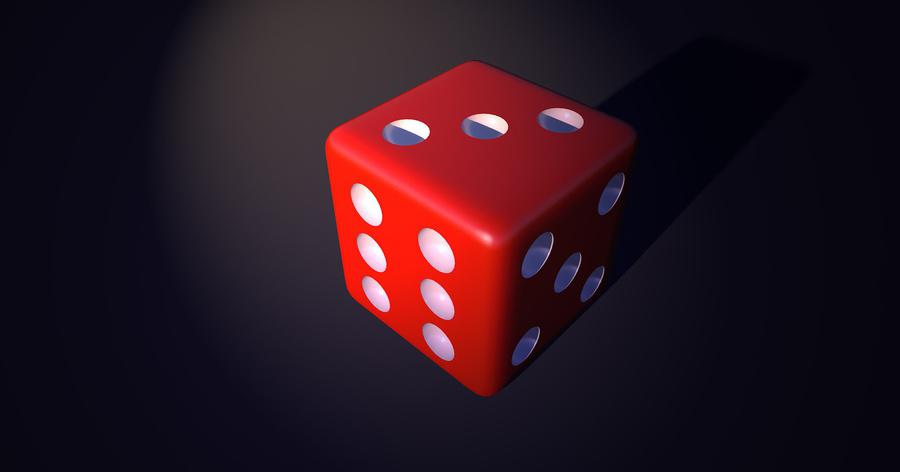 The gaming industry has made significant progress over the past few years.

There are now a substantial amount of people for whom gaming is a full-time job. It is expected that eSports could even be a medal event at the 2024 Olympics.

Now, we’re about to enter a brand-new era in the gaming industry — and it’s known as ‘decentralized gaming’.

With the rise of blockchain technology, companies are looking for new ways to decentralize virtually everything — and the gaming industry is no exception.

The platform that’s leading the charge at the forefront of gaming decentralization is known as Game Protocol – the cryptocurrency economy for gaming.

The platform offers significant benefits for both gamers and developers alike. In the near future, it could prove to be a substantial milestone in the gaming industry. 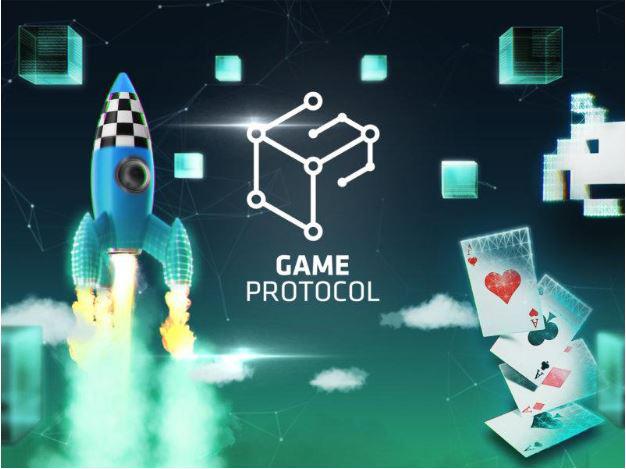 How Can Developers Utilize This Platform?

One of the main benefits of the platform is that it considerably simplifies the process for game developers to raise funds via token sales, through its smart contract mechanism. This involves developers selling a stake of their game tokens in order to finance the game they want to create.

Once they have done this, they can then integrate the Game Protocol SDK into their game. This will connect the game directly to the Ethereum blockchain. It will also be connected to Bancor’s liquidity network.

This is essential, as it means that each specific game token will always be backed by a Game Protocol token balance and guarantees instant liquidity for any specific game token at any time. As a result, developers won’t have to wait weeks to withdraw funds (which is often extremely problematic when money is tight and immediate access is required). Instead, they can receive their funds instantly.

This partnership between Bancor and Game Protocol is particularly exciting. In an interview, Jonathan Swerdlow, the CEO of Game Protocol, stated, “I’m certain this is the beginning of what will prove to be a strong collaboration, as both parties are aimed at further developing the blockchain ecosystem.”

As the platform utilizes blockchain technology, this means that unlike using credit and debit cards, all payments are 100% secure. Instead of worrying about potentially fraudulent transactions, developers can put all of their focus directly into developing their game.

The platform’s fees are also considerably lower than fees of other platforms. Unlike the likes of Apple, Google, Microsoft, and Steam, which all charge developers upwards of a 30% fee for selling their games on their platforms, Game Protocol only charges developers 10%.

Ultimately, the platform aims to be much more than just a marketplace — it will be a community.

This means it encourages developers to come together to form a community where they can work together to share ideas and create the best games possible.

They will also have access to a large community of enthusiastic gaming and crypto enthusiasts, who will be available to give feedback and support on their creations.

So What’s in it for Gamers?

Of course, the gamers are the lifeblood of any gaming platform.

No matter how many benefits there are for developers, there’s little incentive for them to use a platform if it doesn’t have a thriving user base. As a result, the benefits don’t just apply to developers — there are many benefits for users, too.

Perhaps the most obvious feature of Game Protocol is that it is one of the first platforms to allow gamers to use cryptocurrencies to access the best online games available on the platform.

Unlike the vast majority of other gaming networks, Game Protocol is 100% anonymous. This means that users will never need to worry about sensitive personal details being leaked via a hack — a fear that is steadily growing as gaming continues to become more popular.

Another way that Game Protocol differs substantially from other gaming platforms is that it doesn’t require gamers to pay any hidden additional fees or commission on the games they purchase. This makes the platform more transparent and helps to foster a better community.

This thriving community is perhaps the best feature of the platform.

Ultimately, it means that gamers can connect directly with the developers of their favorite games and offer support, advice, and feedback to encourage the creation of better, more enjoyable games.