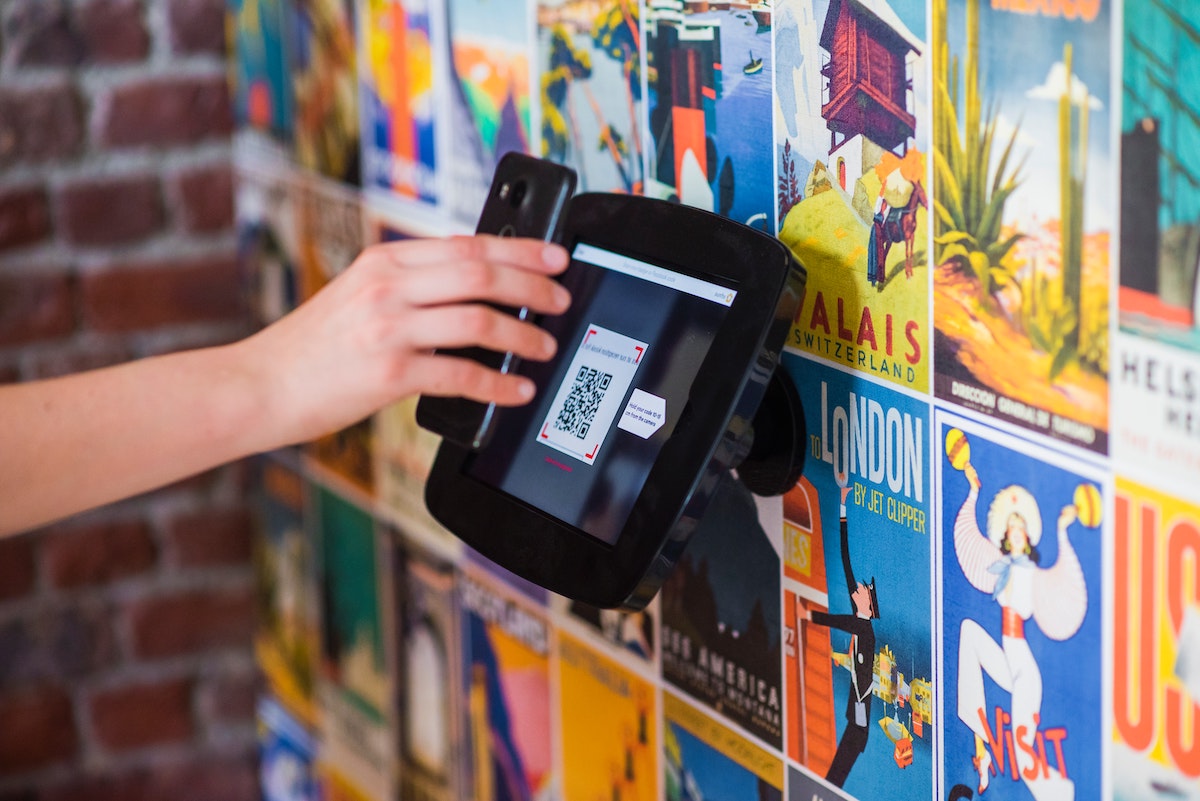 Bitcoin and the crypto market as a whole are growing day by day- be it the price or traction from traditional media. With this growth, scammers are always finding new ways to steal money using cryptocurrency. Such illicit activities ranging from social media scams to blackmail scams, always make the news.

Scammers/Hackers are now using QR codes at a frequent rate to attract victims into sending them digital assets through Bitcoin ATM transactions. According to this report by Malwarebytes and the Better Business Bureau (BBB),

“Rogue QR code antics have been back in the news recently. They’re not exactly a mainstay of fakery, but they do tend to enjoy small waves of popularity as events shaped by the real-world remind everyone they still exist.”

QR codes are being used to steal Bitcoin from victims. For instance, the alleged scammer pretended to be from an electricity company and tried to scam by threatening the victim. Notably, this scam depends on the victim panicking and following their directions to a Bitcoin ATM to make the payment.

“The most notable example where this is concerned is of course the pandemic. With the spread of Covid-19, people and organizations naturally wanted to move away from physical contact. Contactless cards were in, and so too were QR codes. This was fertile ground for scammers to move back into a pact they may have long since abandoned.”

Other types of scams one must know

In another report, although it might sound silly, spammers used ‘out-of-order’ signs on Bitcoin ATMs, stating “undergoing software updates”. Following this, these perpetrators ask victims to scan the QR code attached to the sign and buy Bitcoins from the ATM. Not so surprisingly, the QR code connects the transaction to a Bitcoin wallet owned by the con artists.

Avoiding such scams can be tough for new entrants in the industry, but DYOR and

a) If you’re dealing with QR codes in public, on ads, or posters, check that they haven’t been tampered with (look for stickers with a new QR code placed over an original).

b) The trick is to remember that a QR code is easy to create and is no more trustworthy than any other word or web address. When dealing with codes from businesses you’ve dealt with, try to confirm the code is genuine. If the code opens a website asking for login details, confirm that it’s the company’s legitimate address. Asking for logins from QR codes is risky behavior and should be avoided whether a real code or not.

Related Topics:BTCcrypto scam
Up Next

This could indicate the next profitable levels for Bitcoin