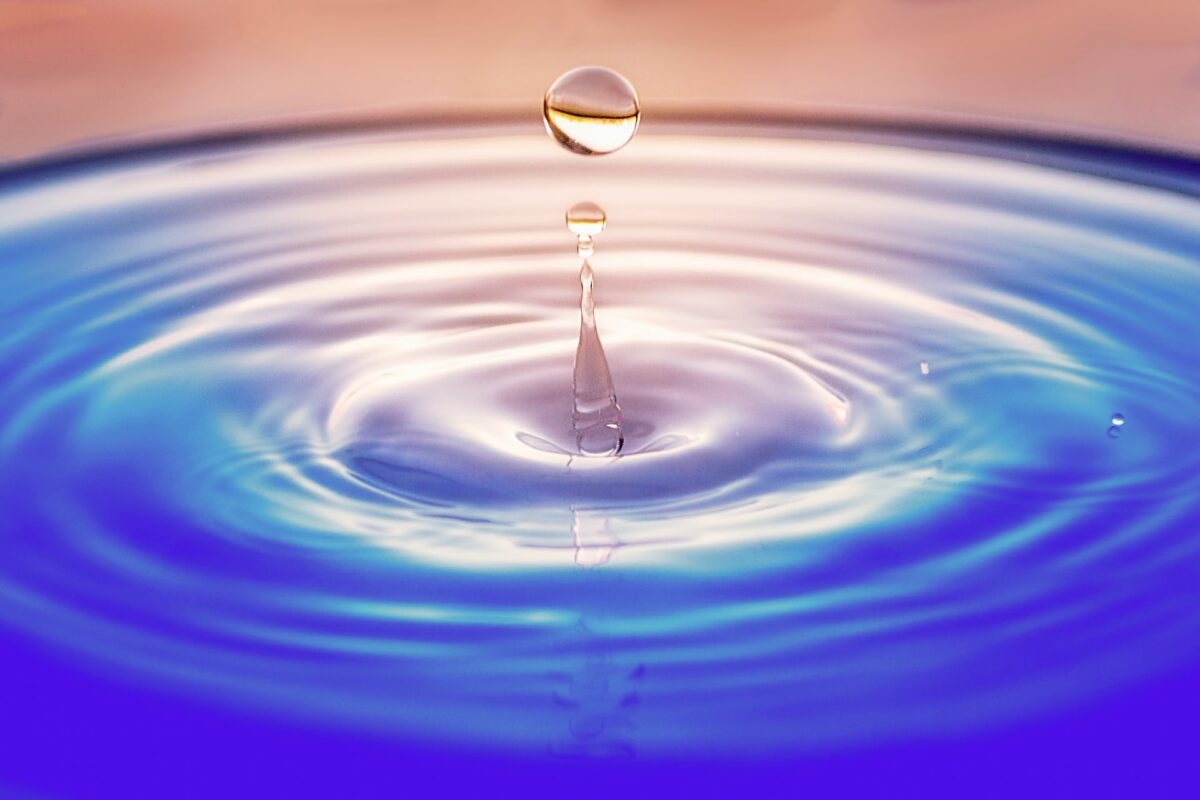 XRP gained substantially and continued to trade above the dollar mark at $1.02 while eyeing $1.08 resistance. Dogecoin rose by 5.3% while BCH prepared to target $644 next.

Awesome Oscillator flashed green signal bars indicating that XRP was on a bullish run. Substantiating the same, Relative Strength Index also was seen in the bullish territory around the 75-mark.

Chaikin Money Flow despite noting a downtick in capital inflows was also well within the bullish zone.

Dogecoin gained 5.3% over the last 24 hours, and was trading for $0.277. It was trading very close to its immediate resistance of $0.297; a push from the bulls would catapult the coin to test that resistance.

MACD seemed to approach a bullish crossover. A fall beneath the current price level would mean DOGE could trade around the $0.258 support region.

Bitcoin Cash was trading at $639.99 on the back of 5% appreciation over the last 24 hours. BCH flashed signs of trading under bullish momentum as seen from the indicators. A further thrust in prices would cause BCH to touch the $644 resistance mark.

Bollinger Bands diverged slightly while mainly remaining parallel, this meant that market volatility could see some increase over the next trading sessions. Bullishness was flashed on the MACD with the onset of green histograms, Awesome Oscillator displayed increasing green signal bars.

It is crucial for the bulls to force prices further up from the $639.99 level, failing which BCH might fall on the $580 support level.

The latest Bitcoin scam you probably didn’t know about

Why did Binance make this move