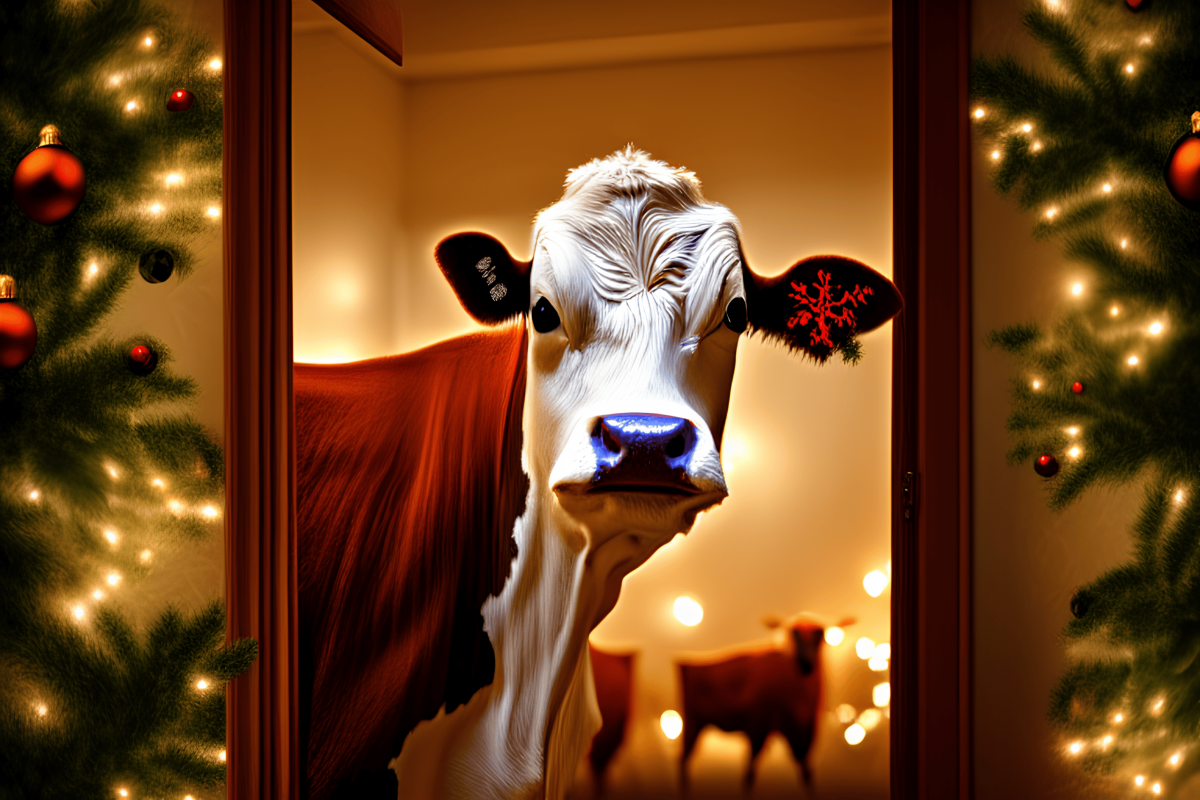 The Polkadot network seems to be concluding November on an interesting note courtesy of its Sub0 conference. The network released an update highlighting some developments that may lay the foundation for its 2023 progress.

Notably, Polkadot intends to focus heavily on smart contract development through Substrate. This underscores the network’s intention to facilitate more utility. The network also intends to pursue a deeper focus in the NFT segment. The latter was among the key growth drivers for many top blockchain networks.

Check this 🧵 for insights into exciting developments happening across the Polkadot ecosystem and beyond, and see some highlights from the busy day. pic.twitter.com/XSI0zEoI5C

Polkadot was also seen encouraging platforms native to its ecosystem to develop more user-friendly UIs. Such efforts may make the Polkadot ecosystem preferable to its competition. The key theme of the highlight is the deep focus on growth.

Unfortunately, the network’s native cryptocurrency, DOT, continued to seek more downside despite the healthy development activity. This was because it remained heavily influenced by the bearish market conditions in the last six months.

DOT traded at $5.29 at the time of writing, which was close to its 2022 low. However, its short-term price action might be about to experience a rally as sell pressure dissipates.

Speaking of demand, DOT’s demand in the derivatives market improved as both the Binance and DYDX funding rates achieved some upside in the last two days.

The return of derivatives demand should reflect the outcome in the spot market. However, the price didn’t register significant upside so far. This meant that there still wasn’t not enough demand to support a sizable rally.

Polkadot’s market cap improved by roughly 240 million in the last two days. This confirmed that there was significant accumulation at its latest weekly low. Such a large inflow may reflect the gradual return of investor confidence.

Additionally, even though buying pressure started to manifest, it was clear that FUD and low investor confidence held the market back. If DOT can overcome these hurdles, then it might deliver a solid performance in the short and long term.

Related Topics:dotpolkadotPolkadot investors
Up Next

The latest on FTX, John Ray III, and his attempts to pacify the ongoing outrage