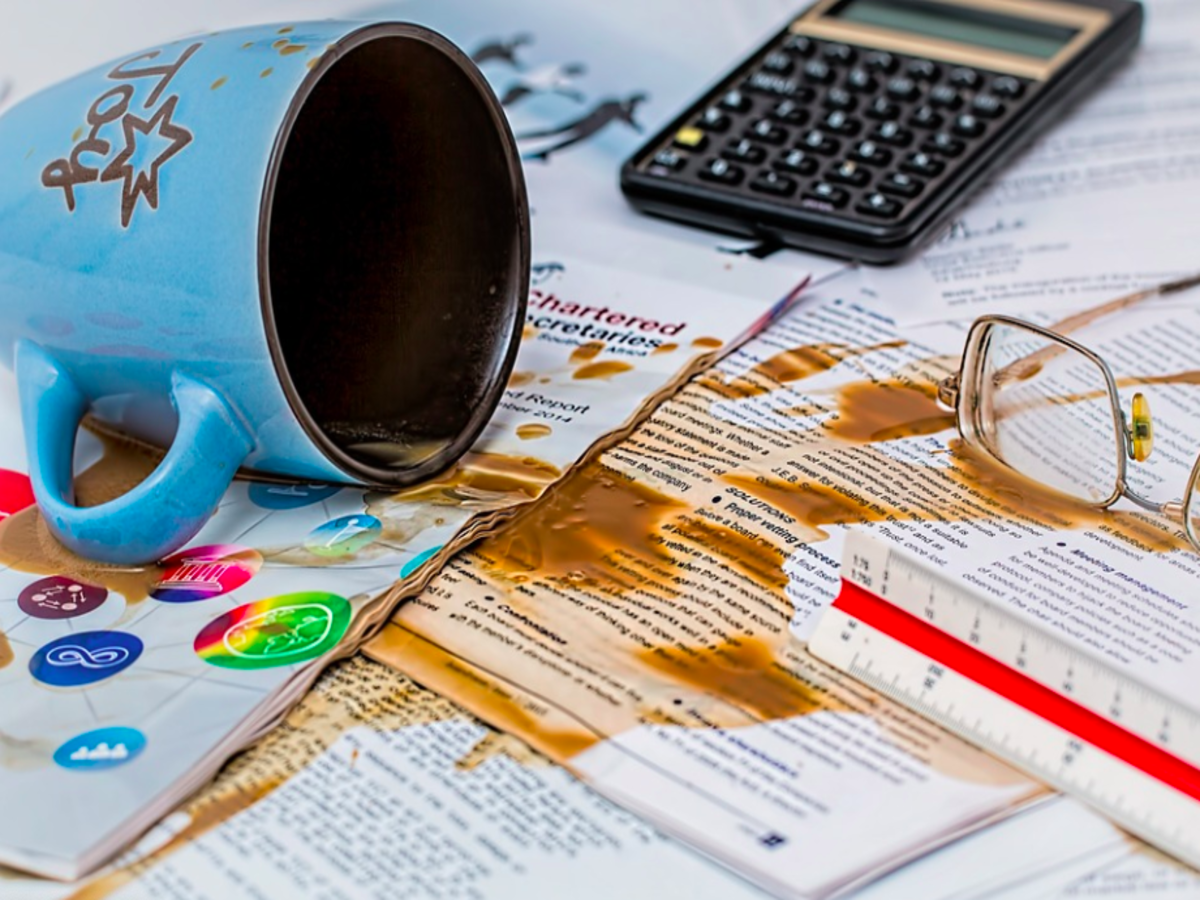 Friday was quite a ‘happening’ day in the crypto market. Amidst the broader bearish sentiment, the US Securities and Exchange Commission announced that it rejected VanEck’s Bitcoin exchange traded fund.

The application was, notably, filed in March by the Cobe BZX Exchange, that wanted the agency to make a rule change by allowing it to list the VanEck Bitcoin fund. In Friday’s announcement, however, the SEC asserted that Cobe hadn’t done enough to show that it could prevent fraudulent trading to protect investors.

The aforementioned news was obviously not received well by people from the community. However, contrary to one’s expectations, Bitcoin’s price wasn’t triggered much.

At this point some may argue that the largest crypto asset ended up trading at a level below $63k, owing to the rejection announcement. Well, even though BTC was undeniably trading in red, it should be borne in mind that the asset had already stepped into its consolidation phase a couple of days back and was just adhering to that trend. The downtrend pattern becomes even more evident when the daily chart of the asset is observed.

Well, the agency hasn’t been supportive of crypto-centric ETFs for almost a decade now, and Bitcoin is already used to this rejection drill of the SEC.

The bad news about rejection was, to a fair extent, compensated by a piece of good news. Interestingly, around the same time, AMC’s Adam Aron announced that the theatre chain had started start accepting Bitcoin, among other cryptocurrencies, for online payments. Yet, Bitcoin continued to tread on its own pre-paved path without paying much heed to either of the intricacies.

Well, to answer to the aforementioned question, it becomes quite essential to peek into the state of a couple of key metrics.

The state of the MRGO [Market-Realized Gradient Oscillator] seemed to be fairly neutral at the time of writing. This model helps keep track of the change in momentum based on the projections of the realized and market gradients.

Whenever these gradients get steeper with time, it means the acceleration of an ongoing trend is likely. Historically, uptrends have more often than not, translated into a bullish narrative.

Now, as can be seen from the chart attached below, this metric has been on the fall for quite some time now, but hasn’t dunked below 0. In fact, quite recently, it did make an attempt to inch up north. Thus, as long as some amount of positive momentum is present, it can be said that Bitcoin is safe. 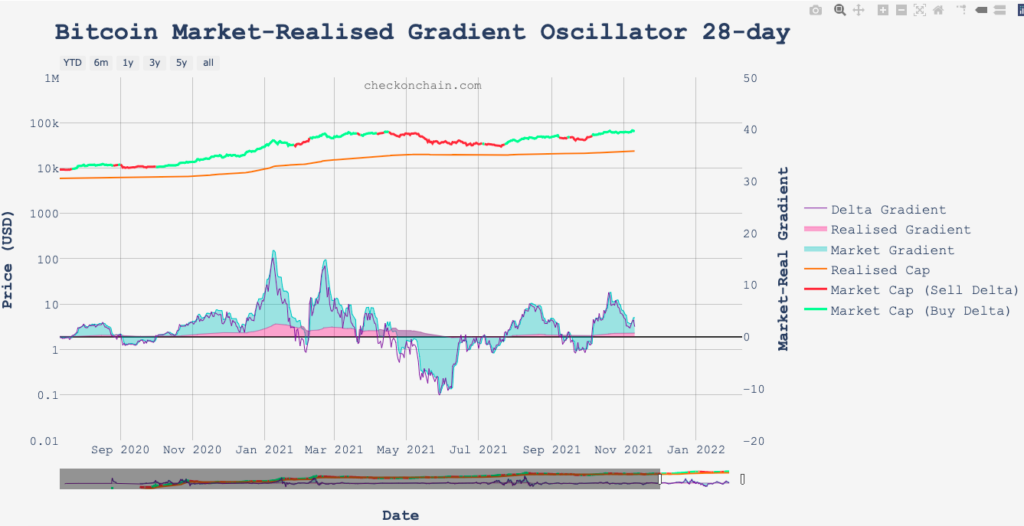 Next, we’ve just gotten the first red prints on the LTH net position change in over 6 months. This brings to light that the bull market distribution, or selling into strength, has begun.

Well, deviating from the conformist assumption, it wouldn’t be wrong to claim that this isn’t necessarily bearish. As can be seen from the chart attached below, Bitcoin’s price massively rallied all throughout the period when there were red prints on the chart last time. Commenting on similar lines, popular pseudonymous analyst Rekt Capital clarrified,

“Be that as it may, price could still increase for months and the downside deviation in the indicator could also continue to deviate for months before an actual price peak occurs.” 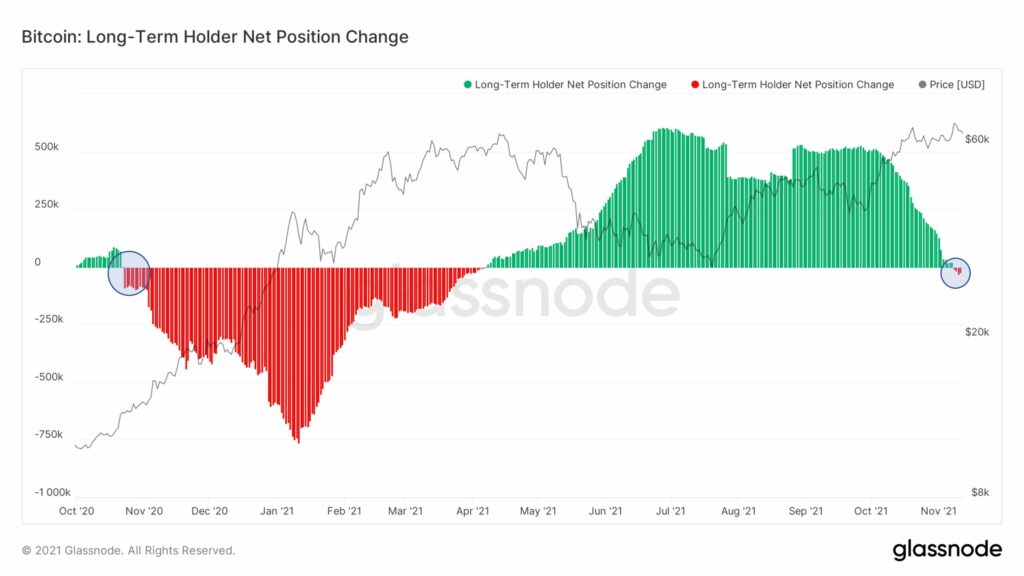 Notably, every major rally in the past has been accompanied by due support from whales, and as long as these big players continue scooping up Bitcoin, there isn’t much to worry about. 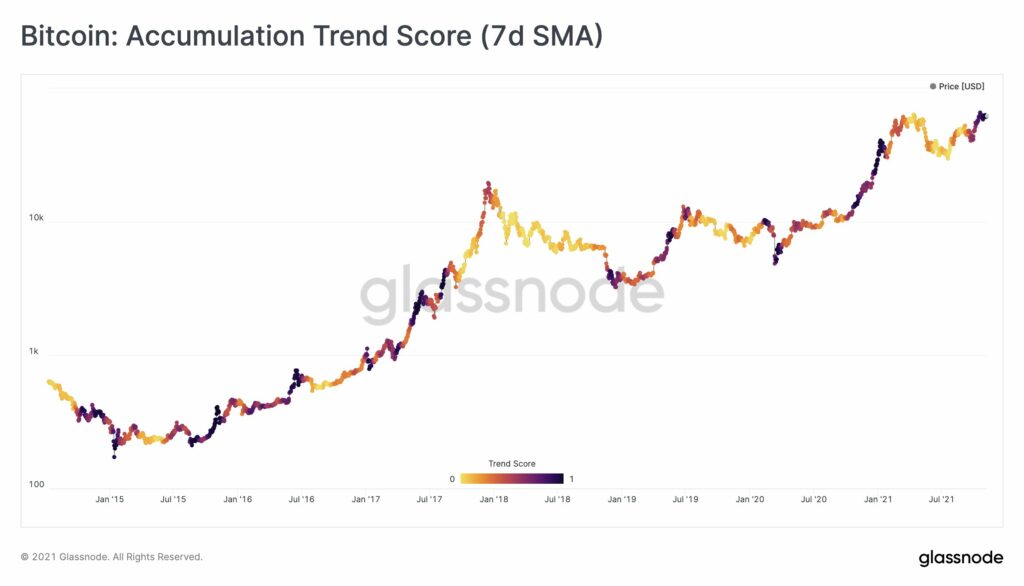 Thus, in light of the aforementioned trends, it can be said that the dip doesn’t make the recent rally a dead cat bounce. There’s more room for growth and BTC would likely continue to climb higher on its price chart in the coming weeks after completing its on-going brief consolidation. In all, a dip below $60k seems to be unlikely at the moment.

The lowdown on how Ethereum’s demand-supply dynamic will evolve