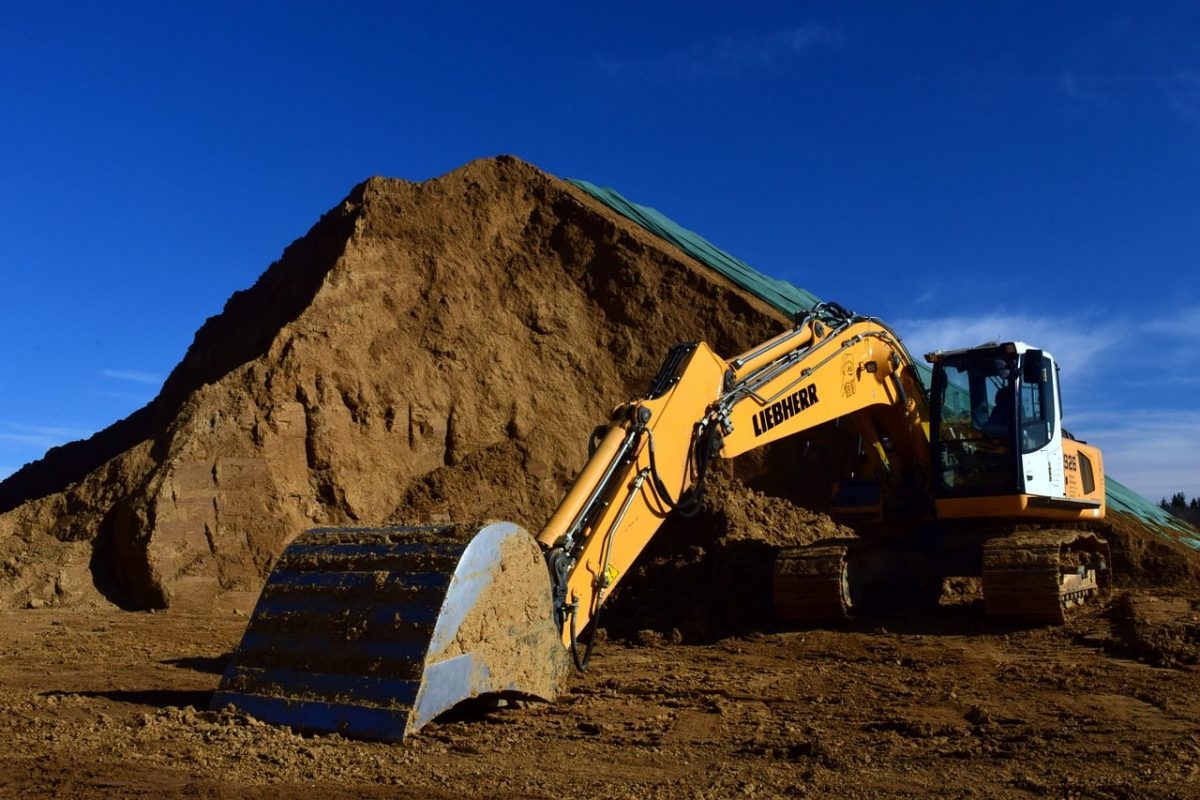 The price chart of The Sandbox exemplified a phenomenon that has become all too familiar to crypto investors since 2017. An explosively bullish asset that makes triple-digit percentage gains, followed by a six-month period where the downtrend wipes almost all these gains.

SAND has been on that path. Its price action in the past five months saw a bounce to $1.5, and hopes of a recovery were dashed by the selling pressure that arrived in August. 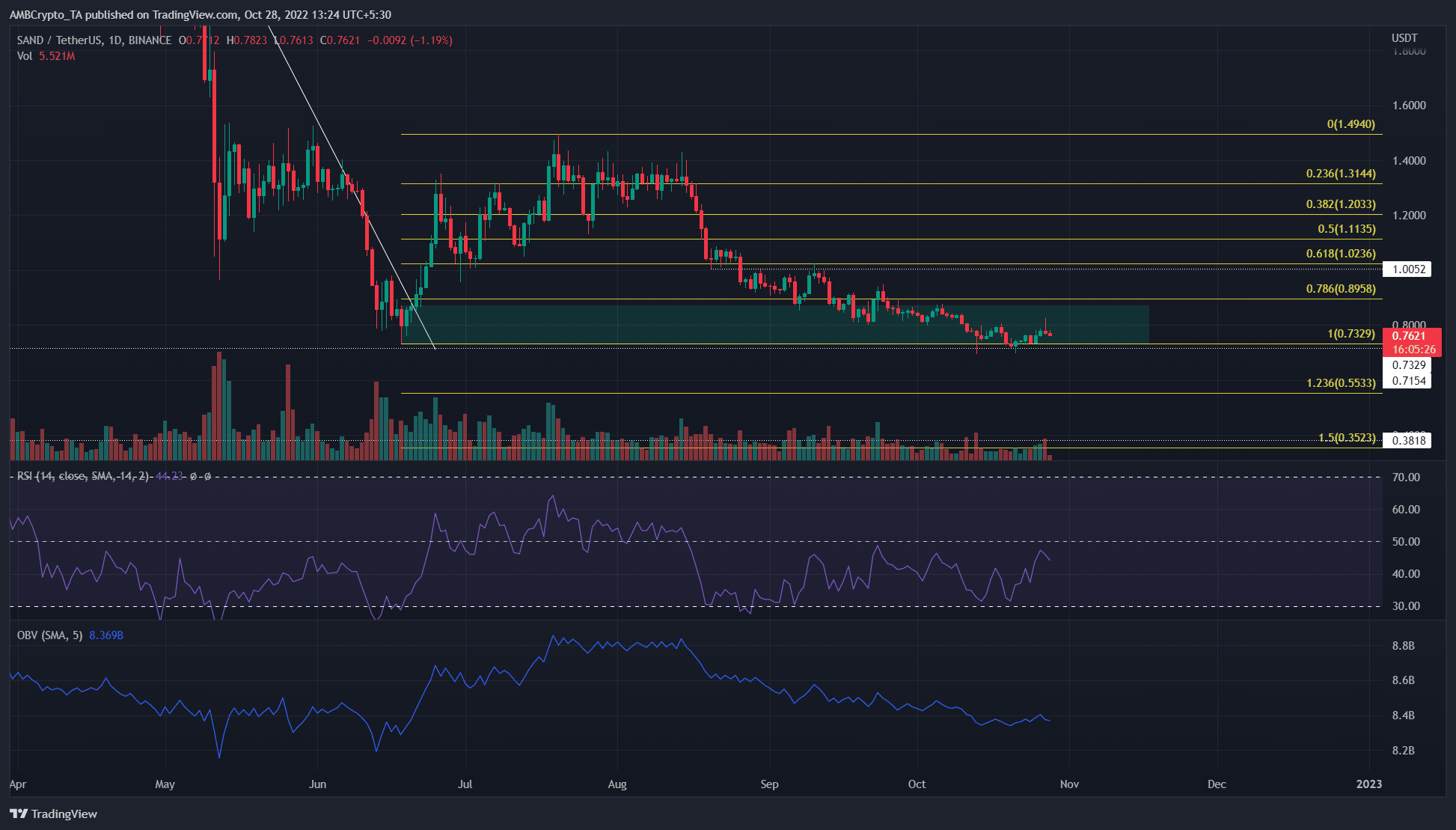 After the heavy losses in May and June, the token of The Sandbox was able to see some recovery from the $0.73 mark. The subsequent rally saw prices rise to $1.49.

This move represented 105% gains for SAND in a month. During this time, both the RSI and the OBV advanced higher. Yet, SAND was unable to break above the $1.5 mark. Its fall beneath $1.2 flipped the daily market structure to bearish once again, and it remained that way at press time.

The RSI was below neutral 50 and supported a downtrend. The OBV also declined to show seller dominance in recent weeks.

The mid-June bounce saw a bullish order block form on the charts, but the retest of this region did not yet see a strong bullish reaction from The Sandbox. A drop below $0.73 will likely see SAND drop toward the 23.6% extension level at $0.55.

Since March, the development activity has formed a series of lower highs. Although the activity has reduced slowly, the lows it formed over the past year were pretty similar. Hence this was a sign that the project continued to see development, and investors’ confidence need not take a drastic hit.

However, the network growth metric did not inspire much confidence over the past year. Since December the growth has been low overall, punctuated by sharp, sudden spikes in new addresses.

The past week saw network growth make some gains. It remains to be seen if the network can continue to expand upon these gains.

74% of institutional investors intend to purchase digital assets, details inside