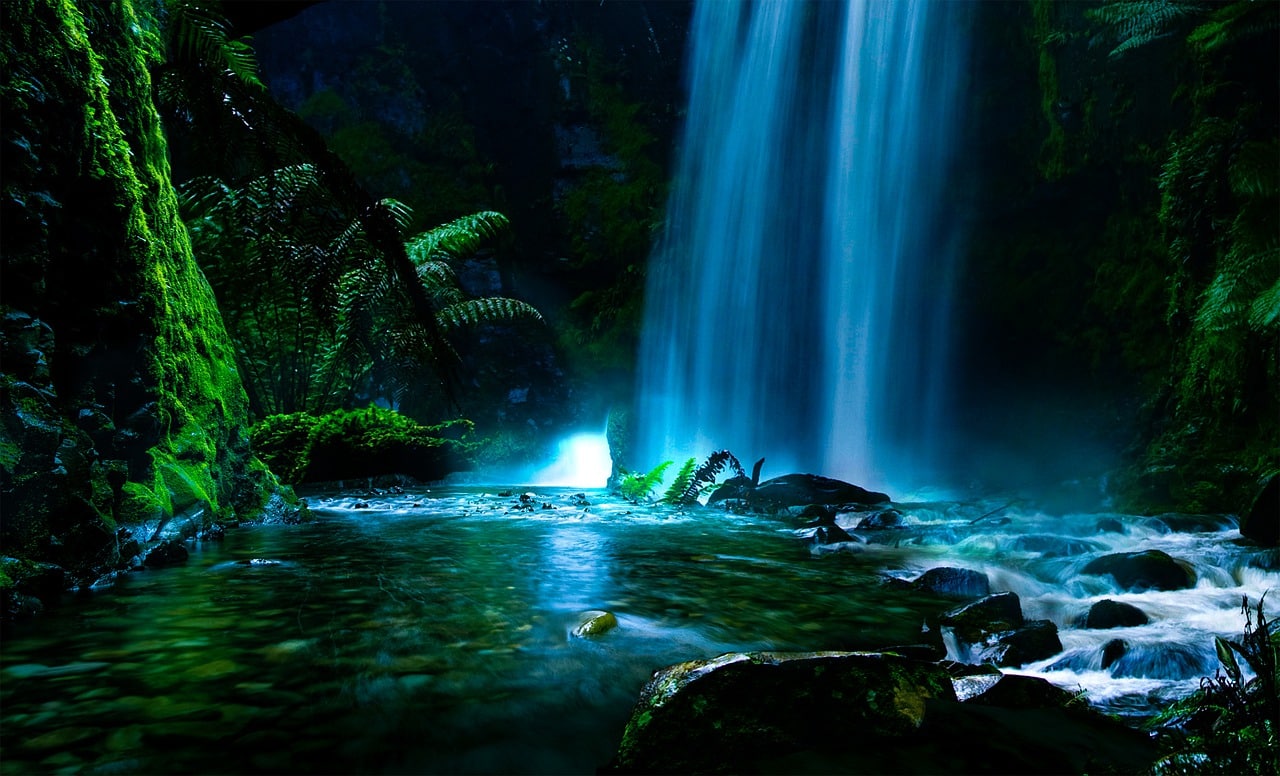 The last time we had a look at FLOW’s performance, we observed a support retest at the $1.42 level. Fast forward to the present and the cryptocurrency is up almost 20% after a bullish pivot.

This performance came with a lot of excitement, particularly because the cryptocurrency demonstrated relative dormancy followed by bearish slippage.

Despite the excitement, FLOW’s latest relief rally only represents a small proportion of price recovery. Especially, compared to its 56% drawdown from its August peak.

FLOW still has a lot of potential recovery upside before regaining the August high. On the other hand, the latest upside is not a guarantee that the bears are done hunting. There is still a substantial probability of a pivot in favor of the bears especially now that many expect more upside.

FLOW’s latest upside has it interacting with the 50-day moving average. This scenario often plays out as a reversal sign, hence there is a significant chance that it might revert to the downside as the weekend approaches.

Of course, more upside is possible if the market sentiment favors the bulls. FLOW would also be in a better position to resist the downside if it could secure strong organic demand, such as from the NFT market.

The FLOW network did record a sizable increase in NFT activity in the last two weeks. Both the NFT trades volume and total NFT trades count metrics demonstrated some upside in the second half compared to the first half of October.

The latest NFT volumes have not necessarily been strong enough to deliver a massive demand driver or encourage a strong bullish sentiment.

Speaking of NFTs, The FLOW network just confirmed the launch of a new NFT gallery page called Flowverse. The latter will allow NFT holders to view their NFTs within one UI.

As far as the prevailing market sentiment is concerned, FLOW did experience a slight boost in investors’ confidence this week. The same goes for its demand in the derivatives market.

Nevertheless, this confidence boost related to FLOW’s demand is largely linked to the improvements in the overall market conditions.

This is confirmation that organic demand might not come to the rescue and market conditions are still navigating the fog of uncertainty.

Related Topics:FLOWFLOW investors
Up Next

What EOS investors need to know before opening a long position

The Sandbox [SAND] traders going long can consider this zone