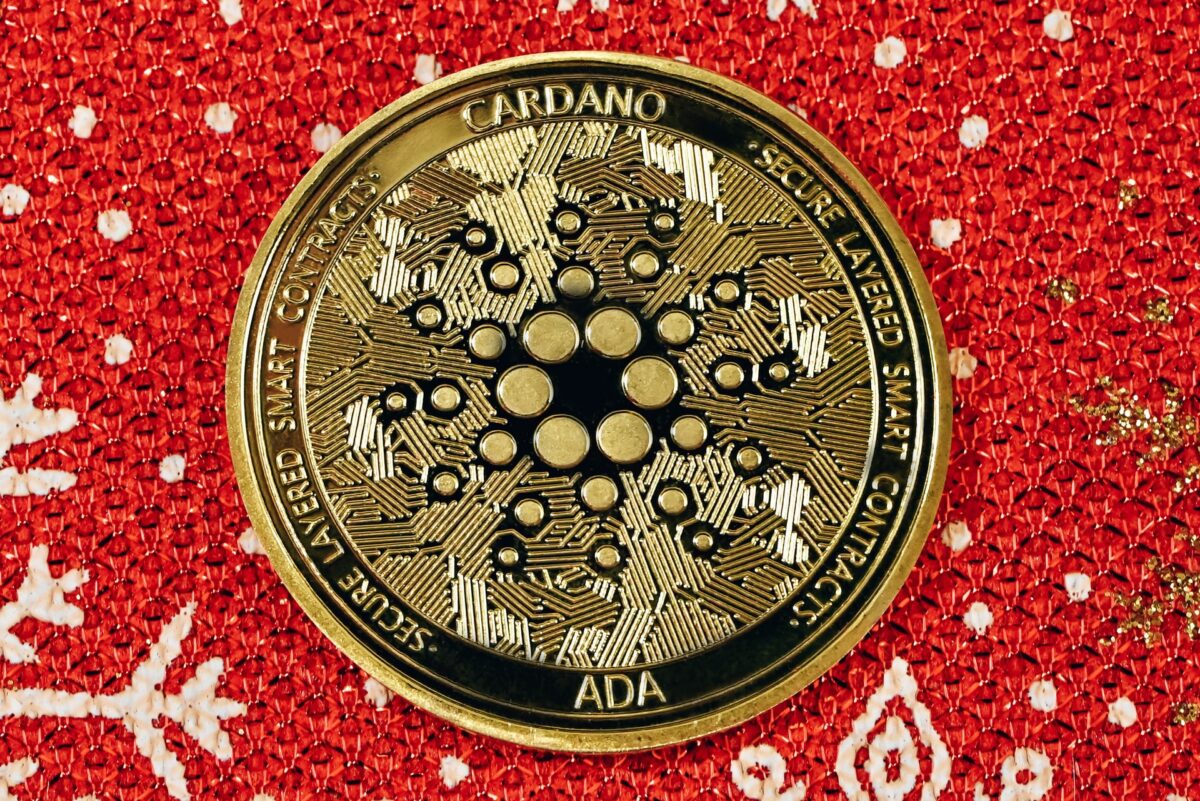 Cardano and its fundamentals continue to be a major attraction for investors and developers despite its lukewarm performance over the last six months. Now, unlike other altcoins, Cardano’s downfall began three months prior to the rest of the market. Even so, investors are hoping that it could come to an end soon.

Project Catalyst is a quarterly innovation fund campaign initiative used to support projects proposed by developers. The Cardano Treasury will be setting aside $16 million for Fund eight. Interestingly, Fund seven has seen 269 projects funded with $8 million. And, this quarter could see double the number of projects receiving funding.

Since its inception, Project Catalyst has been doubling its funding every quarter, making it the world’s largest decentralized innovation fund. 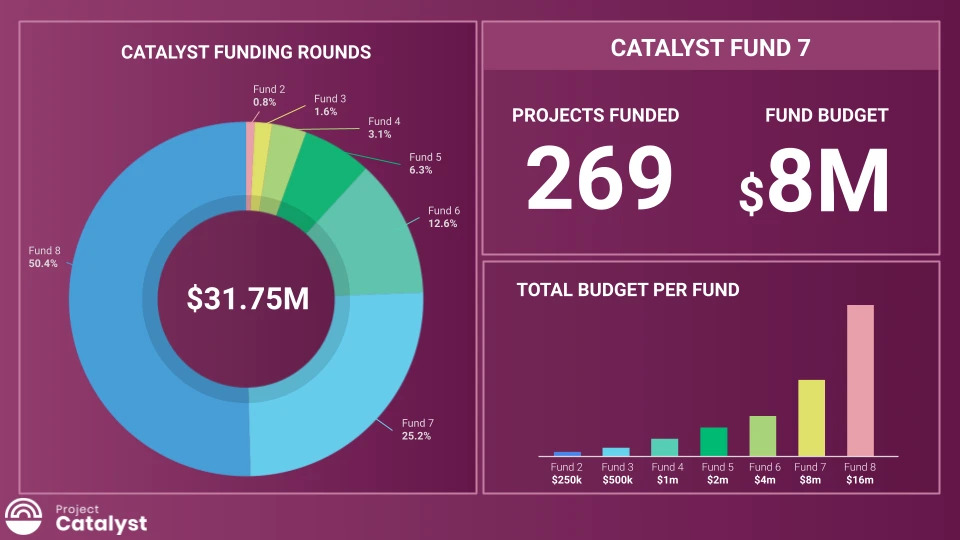 The proposals coming in for Fund 8 have a deadline of 17 March. It is being anticipated that after the proposals come in, Cardano would make impressive moves on the price charts. Development and the community have for long been Cardano’s strongest suits. Building upon them would reflect well on the price action. It might as well boost investors’ interest too.

Such recovery would be crucial for Cardano since the altcoin has not recorded any major hikes since September. While there had been a couple of recovery attempts, they failed to sustain themselves. In the last four days, the market’s bearishness has invalidated 28 February’s rally of 12.49%. ADA, especially, has dropped by 13.29% over the same period.

Trading at $0.834, Cardano is already at its yearly low. If, after 17 March, a rally comes into the picture, ADA’s immediate goal would be to test $1.02 as support.

Furthermore, a recent spike of $42.64 billion in transaction volume indicates that people still have hopes for Cardano. Notably, addresses with balances haven’t come down recently. This means people aren’t exiting on the back of market losses. 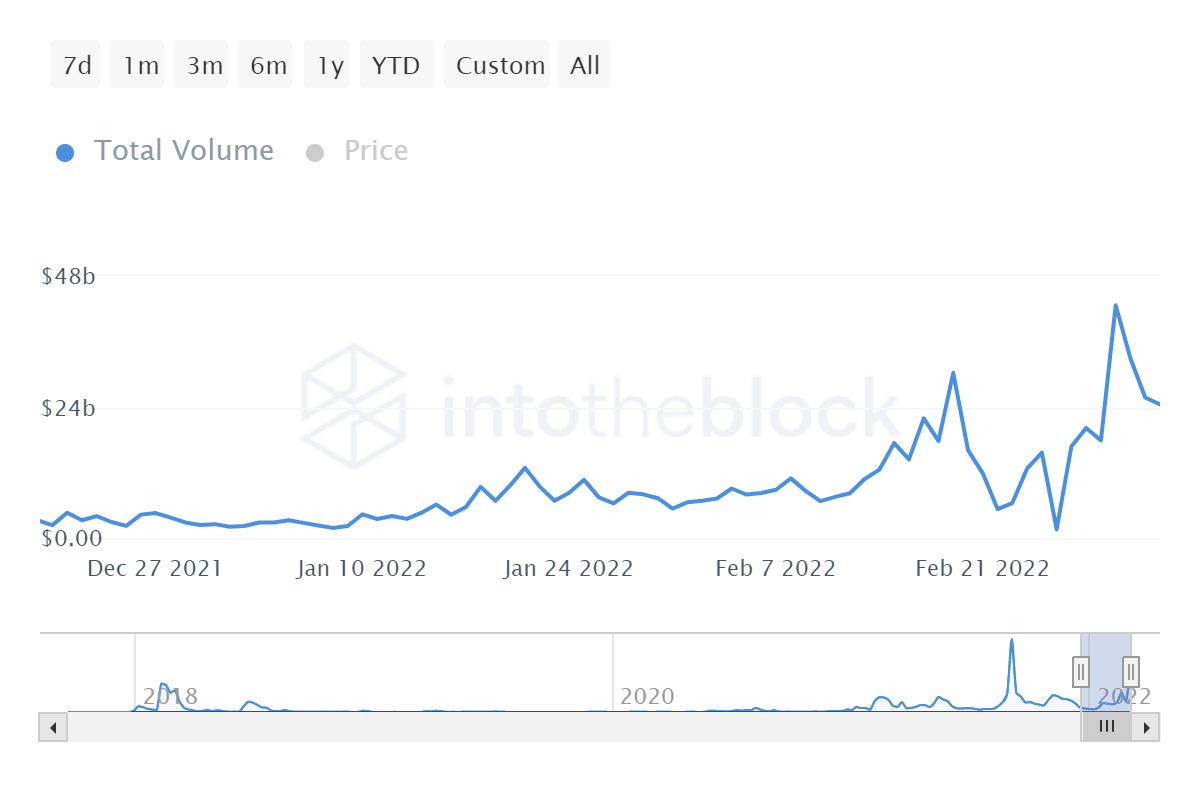 The increase in the volume, combined with investors’ conviction, is proof that investors are active.

Worth pointing out though that they are looking for a concrete recovery signal. This will be very beneficial once actual recovery begins.