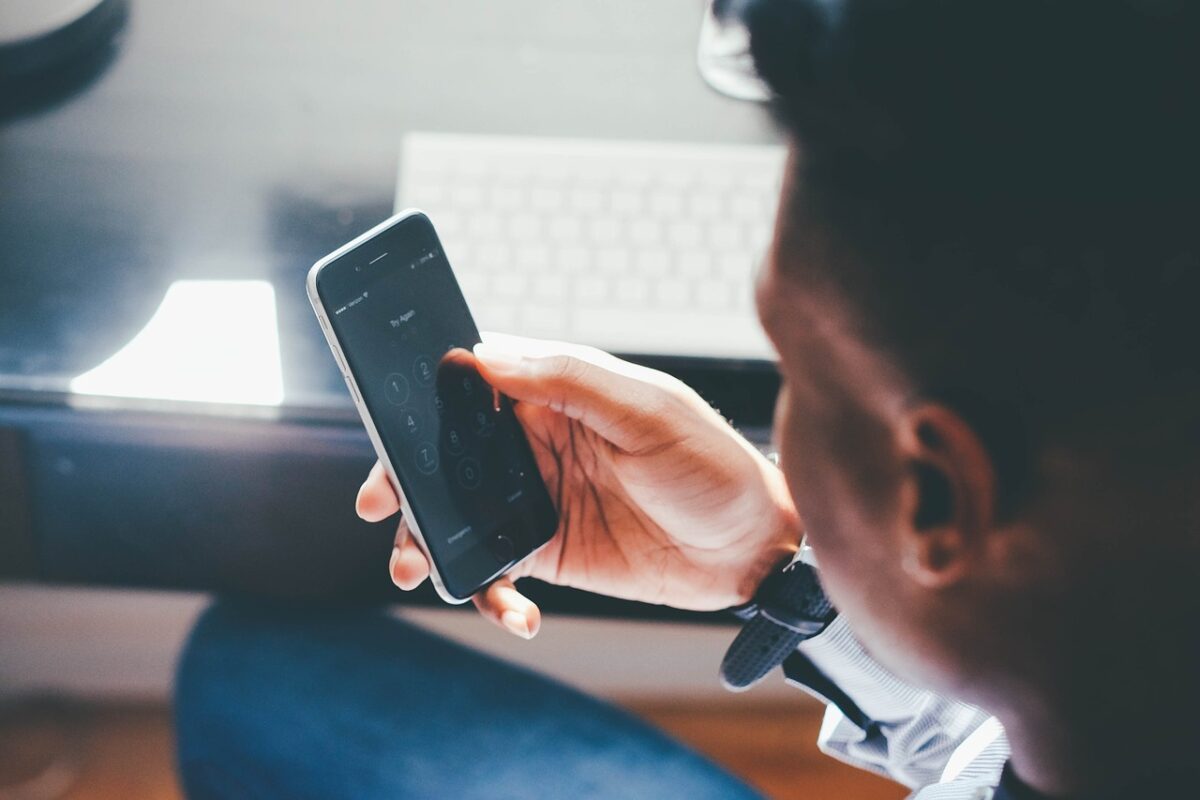 This tweet was aimed to inform the community about the upcoming Dogecoin update. Replying to YouTuber Matt Wallace, Musk commented,

“There is merit imo to Doge maximizing base layer transaction rate & minimizing transaction cost with exchanges acting as the de facto secondary layer.”

As expected, Musk gathered enough support from the DOGE community to be able to keep the momentum around an upgrade going. Back in May, he had claimed that the upgrade is “needed” for the digital asset to become the currency of Earth and beat Bitcoin “hands down.”

Criticism was quick to come though, with the likes of VanEck’s Gabor Gurbacs pointing out,

Elon criticizes Bitcoin and Ethereum base-layer transaction rates and costs and says doge has merits on those fronts. He forgets to mention that Dogecoin is merge-mined with Litecoin. Seems like an important fact to miss. lol We live in a simulation. https://t.co/tYAOKRXlN3

While Musk was trying to spur the Dogecoin community, he also sparked another debate due to what he said.

This part of Musk’s tweet irked quite a lot of people in the crypto-verse, with some trying to understand what he meant by the statement. Popular crypto-proponent Udi Wertheimer came to Musk’s support and stated that “exchanges have worked as de facto L2s for a decade.” However, many argued the legitimacy of that statement as exchanges are still prone to third-party risks and have been willing to give up privacy in most cases.

After arguing about the issue, Wertheimer concluded that it sounded like a “terminology issue.”

“People have considered exchanges and banks to be a “layer two” since the earliest days of bitcointalk. i was not informed of the definition being changed.”

Musk calling exchanges de facto layer 2 left many confused, but maybe Musk was projecting the age-old trust issues prevailing in the crypto-industry concerning third-party services. Wertheimer confirmed that Musk was promoting the use of custodial wallets, instead of depending on exchanges.

Here, it’s also worth noting that the Tesla billionaire’s tweet once again allowed the DOGE market to spike. At the time of press, DOGE’s price had pumped by 13% in two hours and was trading at $0.2169.

What you should know about these long-term Ethereum risks