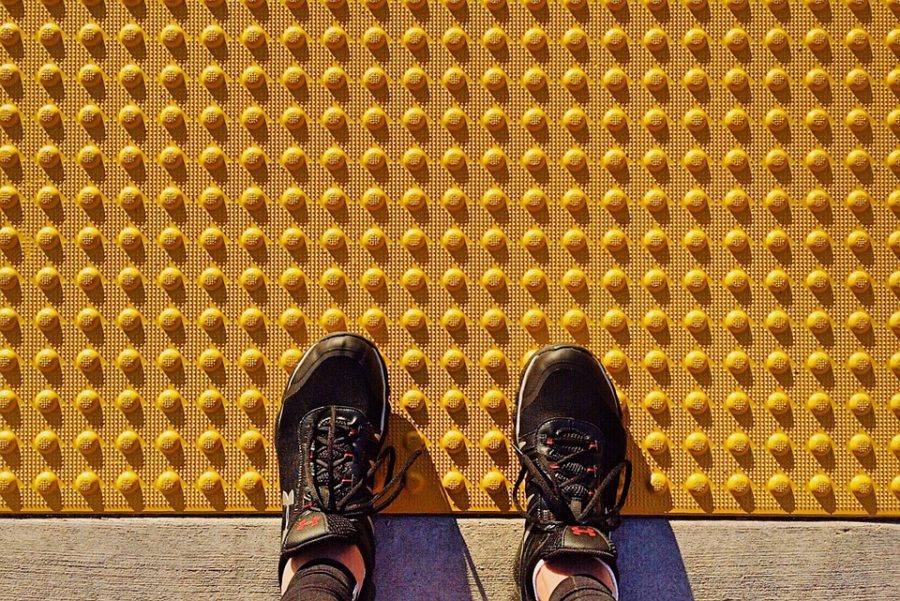 Coinbase is about to be the largest cryptocurrency company to go public. It’s the world’s second-largest digital asset exchange by trading volume, according to CoinMarketCap, and has been credited with bringing crypto into the mainstream. The digital currency exchange could be valued at as much as $100 billion, making it more valuable than major trading venue operators like New York Stock Exchange’s parent Intercontinental Exchange and Nasdaq.

Meltem Demirors, the Chief Strategy Officer of CoinShares, recently appeared on an interview as Bitcoin, the world’s largest cryptocurrency, hit record highs on the charts. She said,

“I mean, can you ever really stop being delighted and just thrilled at crypto continuing to break new highs? No, I don’t think so. “

Having said that, Demirors also pointed out plenty of risks ahead such as wild volatility in crypto-prices and the potential for stricter regulations against Coinbase.

Earlier this year, U.S. Treasury Secretary Janet Yellen had warned in her confirmation hearing that Bitcoin and other cryptocurrencies are mainly being used for illicit activities and that the government may need to “curtail” their use. At the time, Jesse Powell, CEO of Coinbase rival Kraken, also admitted to the fact that there “could be some crackdown” on cryptocurrencies.

Demirors was quick to acknowledge the risks attached to the same, however. Articulating two key risks, the CSO said,

“So I think the biggest risk here is Coinbase, 90% of Coinbase’s revenue is still tied to retail trading volume. And it’s very expensive, right? 250 basis points in transaction fees on average on those retail users– that’s expensive. And so I think there’s going to be margin compression and challenges to Coinbase’s business model, right?”

“Their margin is someone else’s opportunity. And already, we see other competitors in the space that are offering the same service, albeit with smaller brands, at much better prices.”

Furthermore, Demirors also noted underlined that Coinbase’s revenue is directly tied to retail trading activity and “that retail trading activity is directly tied to crypto-asset prices.” According to the exec, the correlation between Coinbase’s public market valuation and revenues and the overall crypto-market cycle is something just to watch for.

She went on to say,

“With Bitcoin’s 30% to 40% correction, sometimes even greater, Coinbase could potentially have some of that same volatility that Bitcoin and other digital assets have historically had.”

Interestingly, Demirors also claimed that Coinbase is potentially actually undervalued, based on the numbers “they’re putting on the scoreboard.”

“If we look at Coinbase’s Q1 EBITDA, right, $1.7 billion in EBITDA, which brings them to about $7 billion in full-year 2021 EBITDA if we extrapolate that out. At $100 billion, that’s not even close to the 25x forward PE multiple that we’re seeing on most tech companies and most fintech companies. So, in the realm of possibility, I think right now Coinbase is potentially actually undervalued, based on the numbers they’re putting on the scoreboard.”