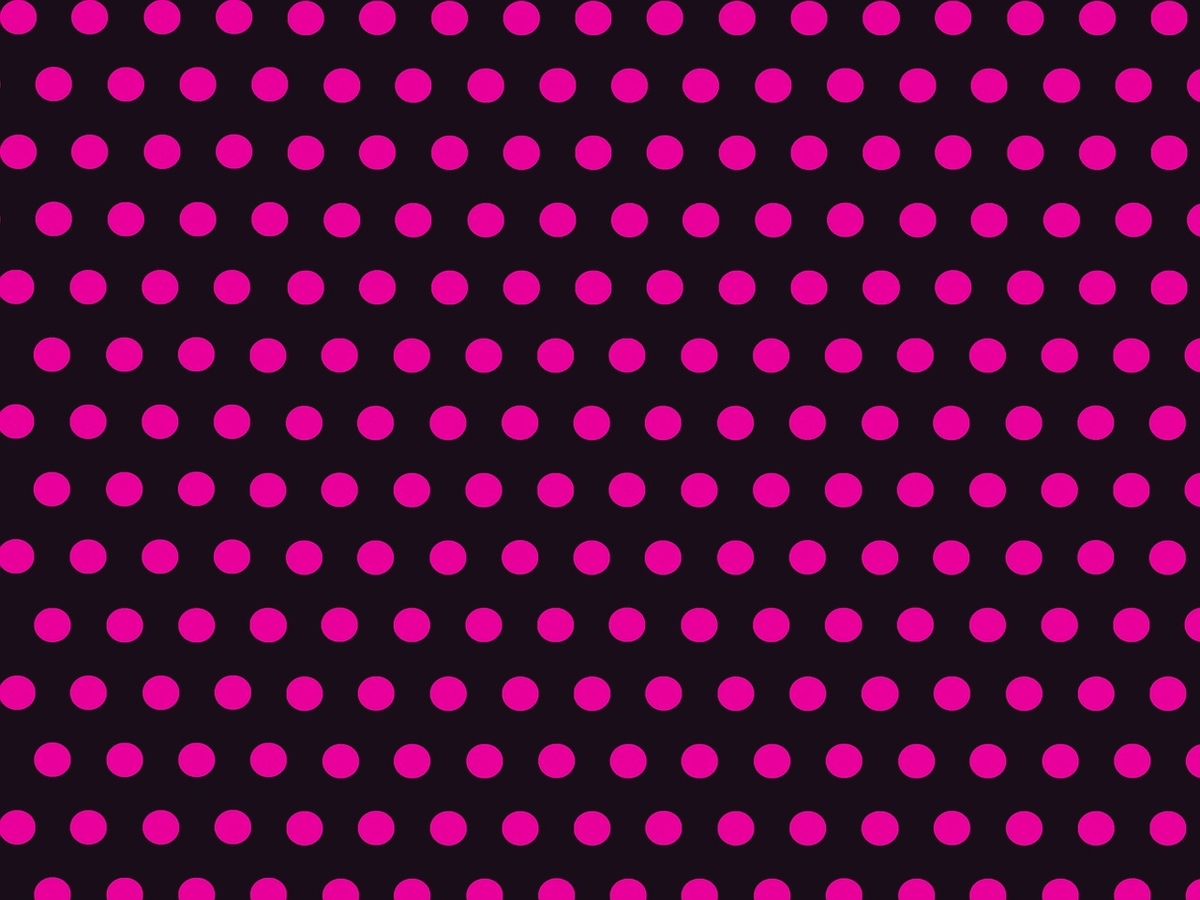 Altcoins, to a certain extent, have been following Bitcoin’s footsteps of late. Their charts these days are typically characterized by dwindling market caps and plummeting prices. Polkadot’s tale seemed to be no different at the time of writing. Out of the top ten cryptos in the market, DOT shed the highest value (10.07%) over the past 24 hours.

After recording its $47 ATH in May, the altcoin commenced its downfall. In fact, at press time, DOT was merely trading at $12.09.

The same has been the case with Kusama too. The cryptocurrency shed more than 5% of its value over the past 24 hours and close to 15% in the last seven days. Amidst the ongoing parachain auctions in the ecosystem, its diminishing short-term ROI has been a spoilsport. Notably, the previous rallies of these altcoins were instigated by a hike in investment inflows, volumes, and on-chain activity. However, the same did not look promising at the time of writing.

For starters, KSM’s trade volume value dropped from $199 million to merely $125 million over the day. DOT’s volume, on the other hand, while it crossed the $1 billion range quite a few times during the first week of July, lately, the same has been oscillating in the $600-$800 million range.

Now, even though the parachain auctions in altcoins’ ecosystem did not necessarily trigger the volume or the price, it should be noted that people from the community have been vocal about ecosystem-centric developments on social media platforms. The same was evidenced by notable spikes in the social volume of these two alts. If this trend continues heading in the same direction, the DOT and KSM ecosystem could possibly witness the positive impact of word of mouth.

However, there is another cause of concern at the moment. DOT’s development activity has dramatically dropped over the past few days. At the time of wiring, the same was aligned with the network’s early January levels (depicted in the chart below). Now, even though development activity does not necessarily impact any alt’s price immediately, it does have a say about the long-term future and feasibility of the project.

Polkadot and Kusama are ambitious projects that are based on strong functionalities. It should be noted that both Polkadot and Kusama have, by and large, been able to improve the validators network over the past year and the same remains to be quite vital for the alts’ future network growth. Even though these cryptos’ prices are struggling right now, the situation does have the potential to turn for the best in the long term.

Additionally, at the time of writing, the volume of all the stablecoins in the ecosystem reflected a cumulative value of $51.5 billion. The same translated to a whopping 80.59% of the total crypto-market’s 24-hour volume. Such numbers make it quite clear that DOT and KSM are not the only victims of the market’s instability. As and when the market’s condition improves, more and more investors will start diverting their funds towards traditional alts and hopefully, the same would change the fate of both DOT and KSM.