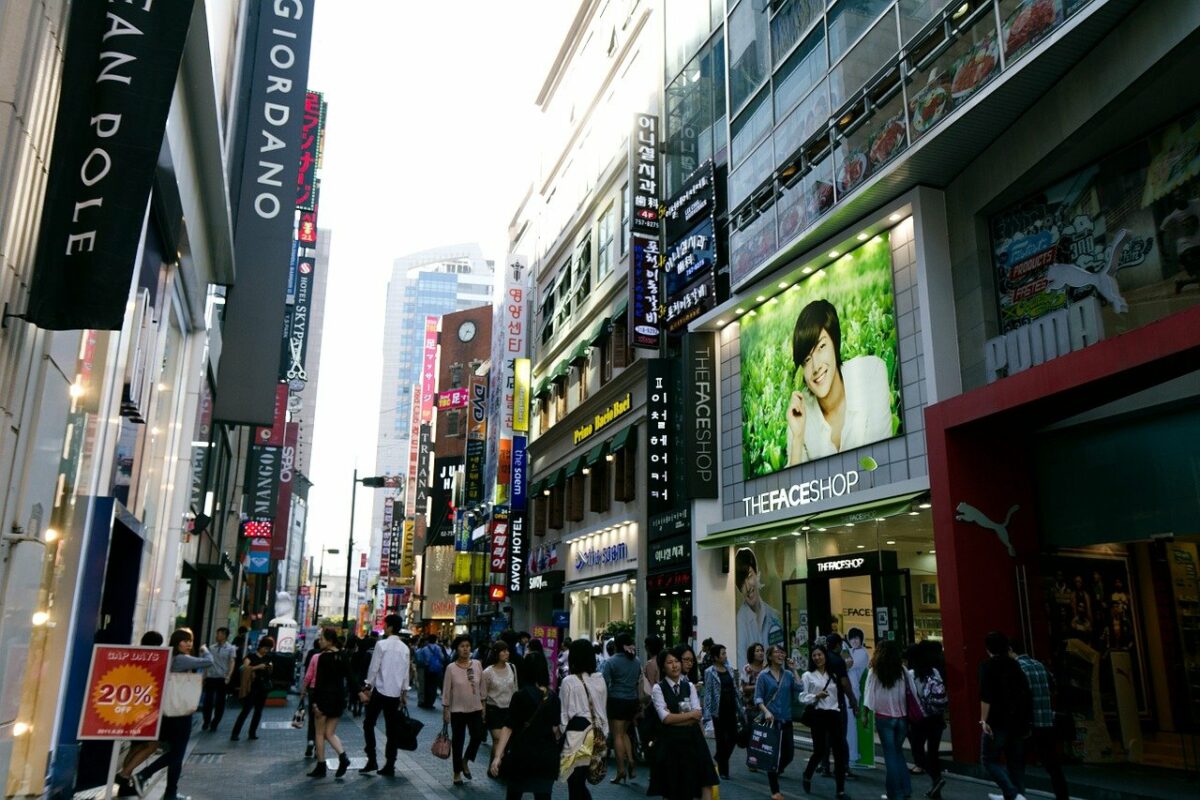 Crypto-regulations recently introduced in South Korea have created a slew of problems for companies in the space. Following numerous major steps taken by Bithumb to comply with the regulatory requirements, the top crypto-exchange from South Korea has now decided to sever its ties with exchange platforms abroad.

According to an official announcement, the exchange decided to terminate its Trademark License Agreement with Bithumb Global and Bithumb Singapore. These platforms will no longer be allowed to use Bithumb’s name after their contracts expire on 30 July. This has reportedly been done to avoid any connection with money laundering probes in the future.

Earlier in March, South Korean financial regulators had asked foreign-based exchanges to register with the nation’s anti-money laundering (AML) body if they were using the Korean Won. The revised law, which has a six-month notice period, asked banks to issue real-name accounts to traders so that human usage of these accounts can be verified. This had put banks in charge of analyzing the risks associated with crypto-exchanges.

This led to small-time exchanges losing banking partners, entities who were now suspended from withdrawing money for trading if they didn’t follow the revised guidelines. Many banks who didn’t assess profitability to be worth the risk in case a money-laundering probe took place retraced their steps from the crypto-space soon after.

Following the same, two of the ‘Big 4’ crypto-exchanges in the country including Bithumb and Upbit, along with other smaller exchanges, delisted several defunct or small-time altcoins while placing many others on their watchlist. This was a controversial decision, especially since South Koreans are known to trade in altcoins way more than BTC, with the king coin accounting for only 7% of the transactions in May, according to CoinMarketCap.

Moreover, it was reported earlier in July that Bithumb will stop accepting registration requests from overseas traders from 13 August. It will also block access for traders based in four more countries that have been added to the money-laundering watchlist.

Around the same time, Bithumb also announced that it would be barring its employees from conducting trades on the platform. This was reportedly done to “ensure transparent operation” by preventing employees from leveraging the exchange and participating in unfair trade practices.

What is the idea behind these steps? Well, these measures are being fueled by the notion that the country’s top four exchanges are at the risk of being de-banked if risk assessment comes out high. The banks’ decision to maintain or sever their relationships with these exchanges will decide whether they will be allowed to register with the Korean Financial Intelligence Unit or not.

Even if partnerships with domestic commercial banks go through for the exchange, they still run the risk of not being able to gain a licensed registration if authorities deem them to not be following the revised AML and KYC rules. This has left exchanges in the country in a precarious position, with small exchanges probably being wiped off and bigger ones having to bend over backward to woo the financial agencies.

Related Topics:bithumbSouth Korea
Up Next

These Polkadot, Kusama on-chain metrics are falling but…