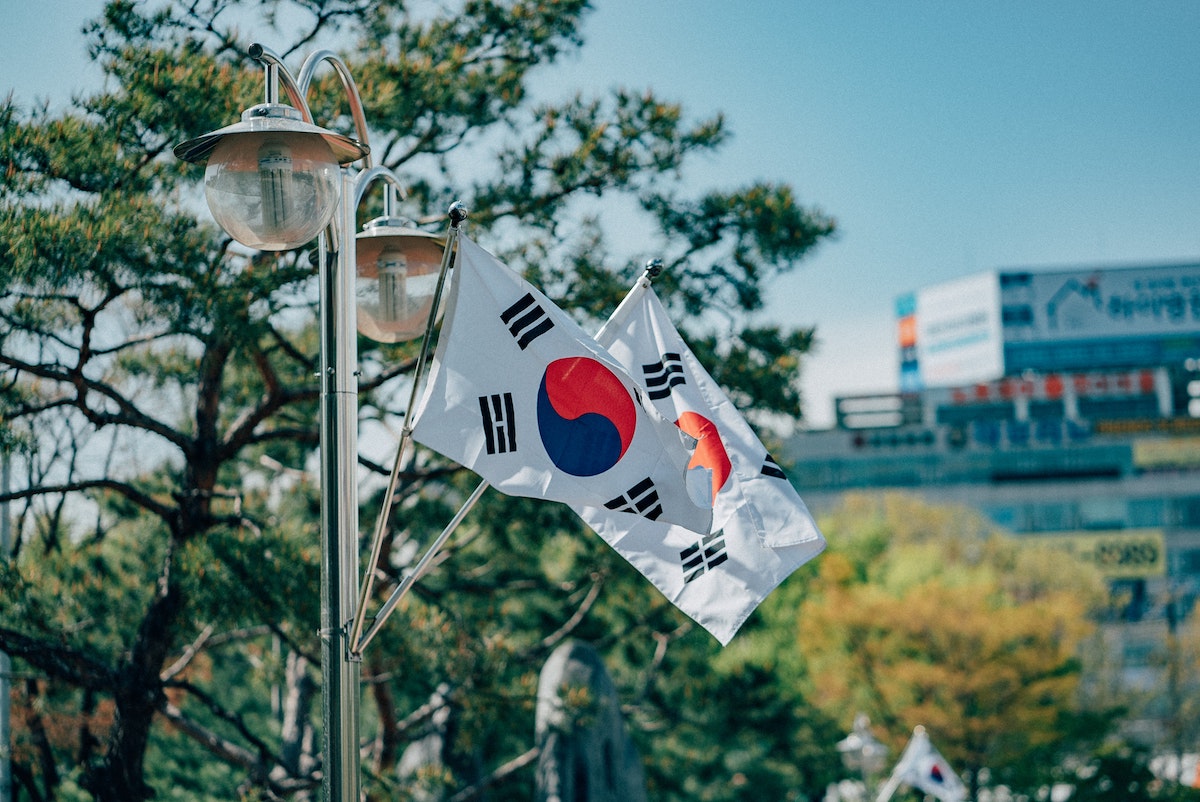 South Korean regulatory watchdogs have made stance pretty clear with the new travel rule in place. No, not for COVID. As the regulatory landscape changed in Korea, crypto businesses had to proactively work with regulators to avoid forceful closures. The latest development makes the crypto scene in Korea more transparent.

Bithumb, CoinOne, and Korbit of South Korea had launched CODE, short for Connect Digital Exchanges last year in August. Interestingly, on 25 February, around 30 South Korean crypto and blockchain firms have officially partnered with CODE. In a note, the report stated:

“Code announced on the 25th that it had started to secure service partners by explaining the code system to domestic and foreign virtual asset providers (VASPs), including virtual asset exchanges, wallet operators, and custodian.”

This travel rule disclosed customer information for transactions above a threshold of US$1,000. It uses blockchain to record transactions and customer data on nodes operated by member entities in a distributed server.

“We plan to actively partner with a number of domestic and foreign companies through code solutions with strong connectivity and scalability using blockchain.”

Moreover, he added that the organization planned to expand “not only to domestic but also global standards.” Nonetheless, not all parties showed the same enthusiasm.

Upbit, the largest exchange in Korea, pointed out that starting March 25, Deposits and withdrawals must go through a traceable Travel Rule system. Additional information will be confirmed when withdrawing digital assets of KRW 1 million ($830) . https://t.co/up3SGNyBEX

As mandated, the travel rule would come into play for all transactions over a million Korean won (US$831.12).