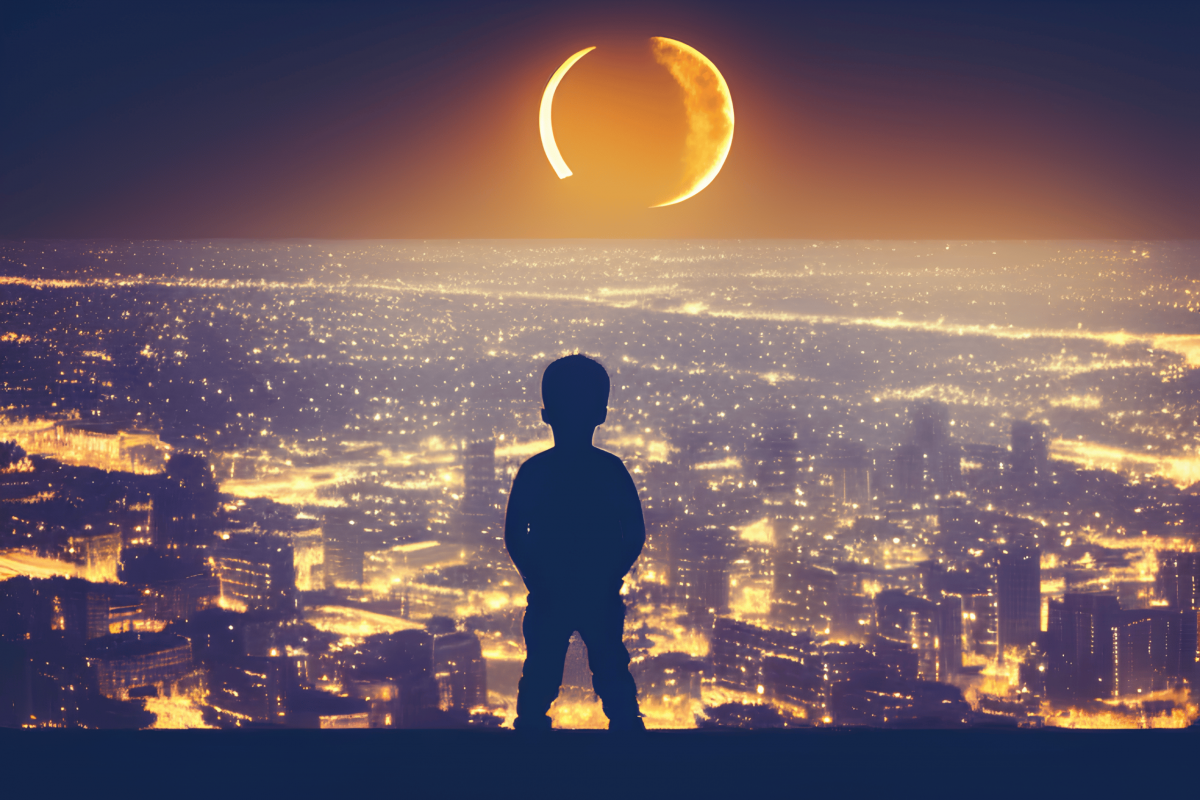 On 2 November, the Aave community voted to deploy the protocol on the zkSync 2.0 testnet. The proposal was originally presented by the Aave team in order to extend the decentralized lending service to the Ethereum roll-up’s testnet. The proposal was met with nearly unanimous approval from the community. Following the vote’s success, Aave will begin its migration to the latest version of the zkSync platform – A layer 2 roll-up network on Ethereum that provides faster transactions and lower costs.

The goal of the layer 2 network zkSync 2.0 is to increase throughput and decrease transaction costs on Ethereum’s base chain. It collects transactions and sends them down to Ethereum’s layer 1 blockchain, where they may be handled in bulk at a much lower cost. However, zkSync will be the first time Aave has used a zero-knowledge roll-up, which is a more advanced and still-under-development alternative to Ethereum’s current roll-up systems.

According to the plan, a second vote will be held to implement the DeFi protocol on the zkSync 2.0 mainnet (the live version of the system) if liquidity on Aave’s DEX increases. zkSync 2.0 is currently in its “baby alpha” development stage. Hence, the production version offers very basic features at the moment.

J.P. Morgan had tokenized the Japanese yen (JPY) and the Singapore dollar (SGD) and made them available on Polygon’s platform for use in the transaction. To implement Aave Finance’s permissioned pools concept, the designers used a tweaked version of Aave Arc to set their own interest and exchange rates. This move marked an important milestone for Aave as it saw its utility extend beyond its ecosystem.

What of its TVL?

According to DefiLlama’s Total Value Locked (TVL) ranking, Aave V2 had the fifth-highest TVL. In spite of this, when all of Aave’s TVLs were added together, it was discovered that it would rank only fourth. At the time of writing, the estimated TVL was $5.32 billion. DefiLlama’s ranking showed that even though performance had dropped, it was still superior than a majority of other DeFi protocols.

A daily timeframe analysis of AAVE’s price action revealed that the asset had appreciated by more than 4% throughout the observed trading period. From a starting price of $80, it was trading at around $84 at press time.

The resistance level that was seen to have persisted for some time has not been broken by AAVE. Between $91.3 and $101 was where the resistance level was observed. The Relative Strength Index analysis (RSI) suggested that AAVE maintained its position just above the neutral zone.

The introduction of Aave on the zkSync testnet gives the ecosystem new opportunities. Users will be guaranteed speed at a lower cost, increasing its allure. The use of Aave by JP Morgan also shows how many unexplored possibilities exist. The ecosystem will benefit from these upgrades.

How far behind is USDD in the stablecoin race? Data suggests…