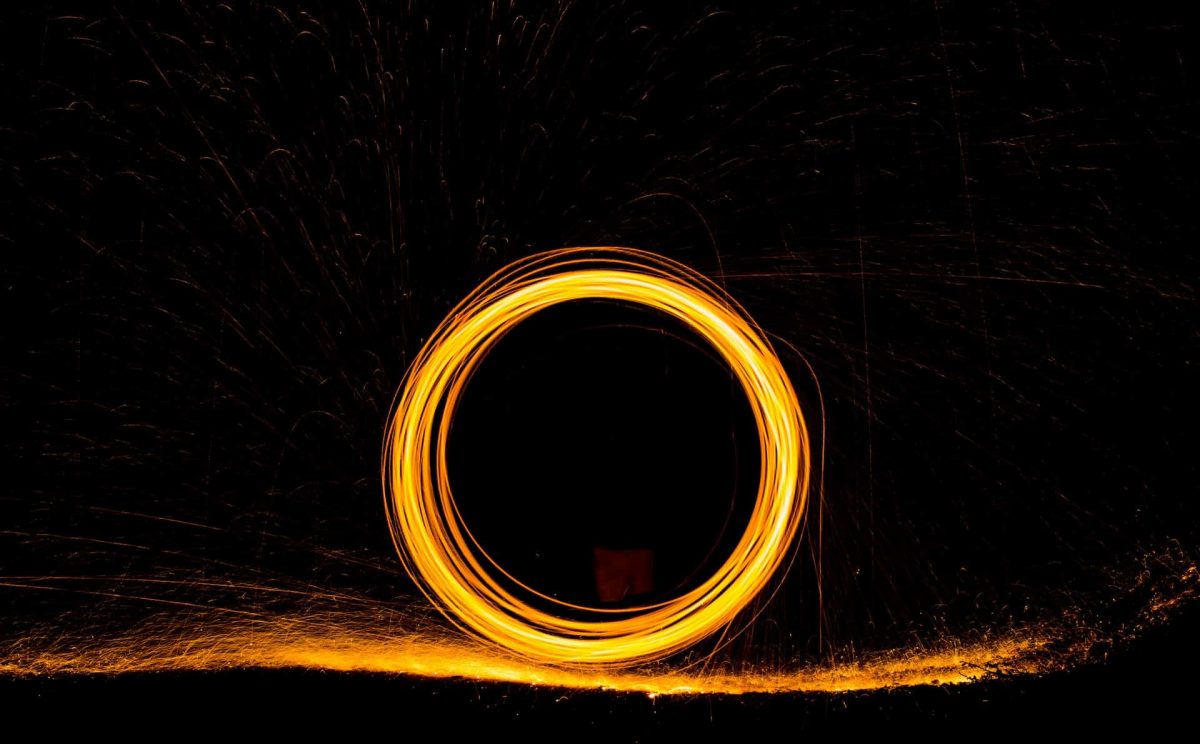 Stani Kulechov, the founder and CEO of Aave, a Decentralized Finance (DeFi) lending and borrowing protocol, recently disclosed a new course for the protocol.

He announced on his Twitter page that the team had filed a proposal that would see the deployment of Aave v3 on zkSync 2.0. The deployment would initially take place on the testnet before being transferred to the mainnet according to the proposal.

A zero-knowledge rollup, or zkSync 2.0, is a type of scaling solution for Ethereum that seeks to lower Ethereum’s high fees and boost the network’s transaction capacity.

Zero Knowledge rollups like zkSync are thought to be preferable to so-called Optimistic rollups, despite being significantly more difficult for engineers to execute.

Aave’s position as the top liquidity market and thought leader, in the opinion of the Aave team, would be strengthened by deploying on zkSync early.

Having the protocol available on a ZK rollup that is compatible with the Ethereum Virtual Machine (EVM) also adds further value to the protocol.

Additionally, because Aave can interface with hundreds of projects, deploying on zkSync could aid Aave’s ability to attract new users and boost user activity. When compared to Ethereum, this can be done for less cost without sacrificing security.

According to DefiLlama, a peek at Aave’s Total Value Locked revealed that the protocol had more than $1 billion locked on it as of the time of this writing.

A closer look at the graph showed that the TVL had witnessed a decline from its all-time high. It had a TVL of more than $1.6 billion around August, according to the graph.

In the same time frame when the beginning of the TVL decrease could be seen on the TVL chart. This fall might not necessarily be the consequence of something more sinister, but rather the general state of the cryptocurrency market.

AAVE had been on an upward trend following a price decline that was visible around 13 October in the 12-hour timeframe. With the help of the price range tool, we could see that it had rallied by more than 27%.

The support was visible between $77.2 and $64.4, and there were obvious signs that it had been put to the test, but it held.

Additionally, the short Moving Average (yellow line) was seen also acting as support for AAVE and was also seen below the present price movement.

In a positive development for AAVE, a trading app, Robinhood added the asset to its platform, making the token available to a wider range of interested traders.

This was contained in a post by Robinhood. This move could boost the price of the asset as more trade volume could be witnessed as a result.

Since Ethereum made DeFi more popular and available to a larger group of people through its smart contract capability, Aave had held its own.

The protocol’s most recent action guarantees that Aave is keeping up with industry advancements, which is good news for owners of its native asset.

Hedera [HBAR]: A Q3 assessment of the network that you need to know