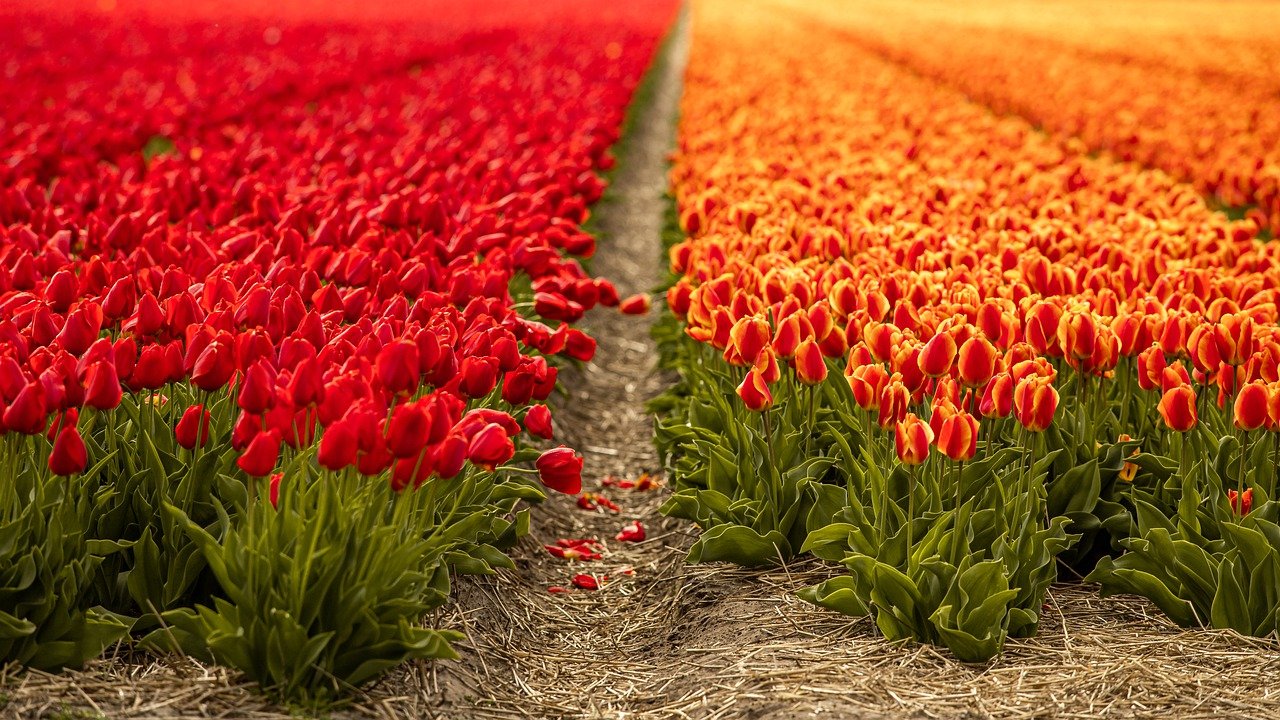 THETA did trim some losses but a break above $6.91-resistance would likely be denied if broader market remains bearish. Aave could tank all the way towards $200 in an extreme bearish outcome. Finally, EOS could dip towards $4 before finding steady support.

THETA broke above its 20-SMA (red) on the hourly chart but rise above $6.91-resistance and 50-SMA (yellow) would likely be denied considering a weak broader market. Conversely, a bullish outcome could result in a 25% jump towards the 200-SMA and $8.58 before sellers step in once again. However, Stochastic RSI’s overbought territory quashed expectations of a bull run over the coming hours.  In fact, this index reversed direction from $6.91-resistance on its previous run as well.

If the broader market fails to recover over the coming hours, expect some rangebound movement for THETA. This outcome would be further heightened if ADX falls below 25. 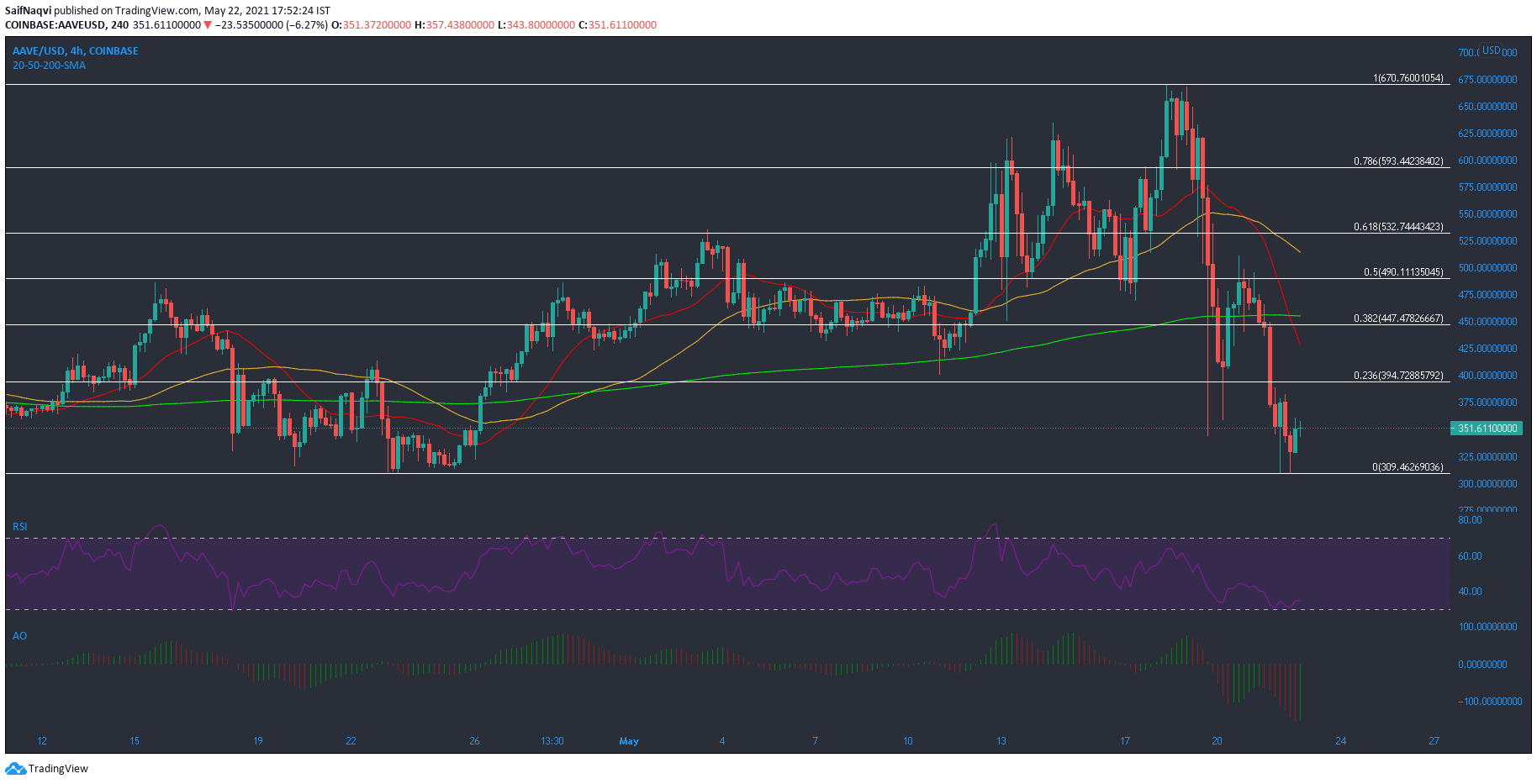 At press time, Aave traded at $353.75, down by 20% over the last 24 hours. Its candlewicks touched a low of $309.4 on the 4-hour chart- a level last seen when AAVE retraced sharply during the last week of March. A breakdown from this level could even see losses all the way down towards $200.

Since end-Feb, RSI has found itself in oversold territory five times but has recovered swiftly on each occasion. A rise above 50 could act as a catalyst for AAVE’s comeback. However, Awesome Oscillator still noted selling pressure in the market, and a rise above equilibrium was needed for a bullish scenario.

Even though Bitcoin reclaimed $37,000 from sellers, EOS failed to topple 23.6% Fibonacci level ($5.92) on its 4-hour chart. With the 24-hour volumes weak across exchanges, it was unlikely that EOS would lead the recovery for the under-pressure altcoin market.

Further losses could drag EOS closer to $4- a level last seen during end-March. SuperTrend Indicator presented a sell signal which would be flipped to buy at the 38.2% Fibonacci level ($7.1). An ADX reading of 50 suggested a strong trend and outlined the possibility of additional losses.