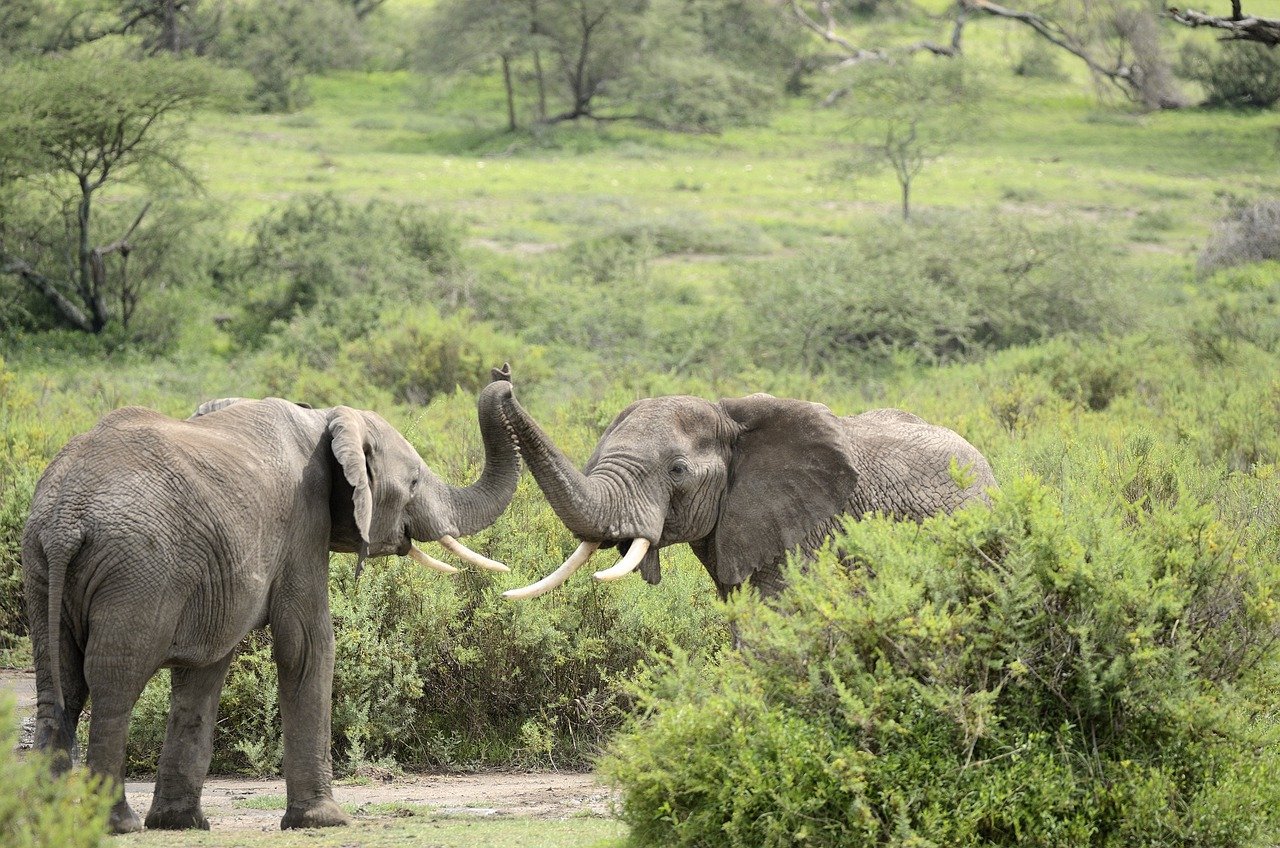 Bitcoin’s dip back towards $35,000 over the last 24 hours had a domino effect on the rest of the broader market. However, some buying was observed once the king coin clawed back the region above $37,000. Similarly, Ethereum, Monero and Filecoin dropped to various lows but attempted a comeback on their respective charts.

While Bitcoin traded in a range yesterday, Ethereum’s movement was confined between $2700-$3000. When Bitcoin’s retraced to $35,000 today, a cascading effect was noted in the Ethereum market as well. ETH touched a low of $2,100 but some buying was noted at the time of writing.

On the 4-hour chart, ETH headed north and towards 23.6% Fibonacci retracement level – a zone that cut losses during the first sell-off wave of 19 May. If Bitcoin reclaims the region above $42K, ETH would like to see a swift bullish turnaround. A rise above the 50% Fibonacci retracement level and 200-SMA (green) could see the world’s largest altcoin switch to a bull run.

For the moment, selling pressure was still a dominant force according to Awesome Oscillator. However, bullish divergence on the AO created some optimism. A bullish crossover in Stochastic RSI also backed a favorable outcome moving forward.

Some buying was observed on Monero’s hourly chart as it approached the 20-SMA (red). The short-term moving average has acted as a strong support/resistance line over the past few days and a breakout would be considered a bullish development. However, gains would be limited at $271.1-resistance if the broader market fails to recover.

Interestingly, the $271 mark resided close to 50-SMA (yellow) and Supertrend Indicator would switch to buy if this area was toppled. The price-sensitive Stochastic RSI dropped from the overbought zone and suggested that gains might be short-lived over the coming hours.

Unable to break above $95, sellers reemerged and dragged Filecoin towards a previously snapped buy zone at $65.3. The SuperTrend Indicator was accurate in its prediction and identified $95 as the cut-off point for the bears. Even though FIL noted some buying pressure, bulls faced an uphill battle to post gains under severe bearish conditions. RSI identified some resistance around 51 and a break above this point could result in a bullish bounce back.

A bearish outcome could see another 27% retracement from the present support mark to $48.4.