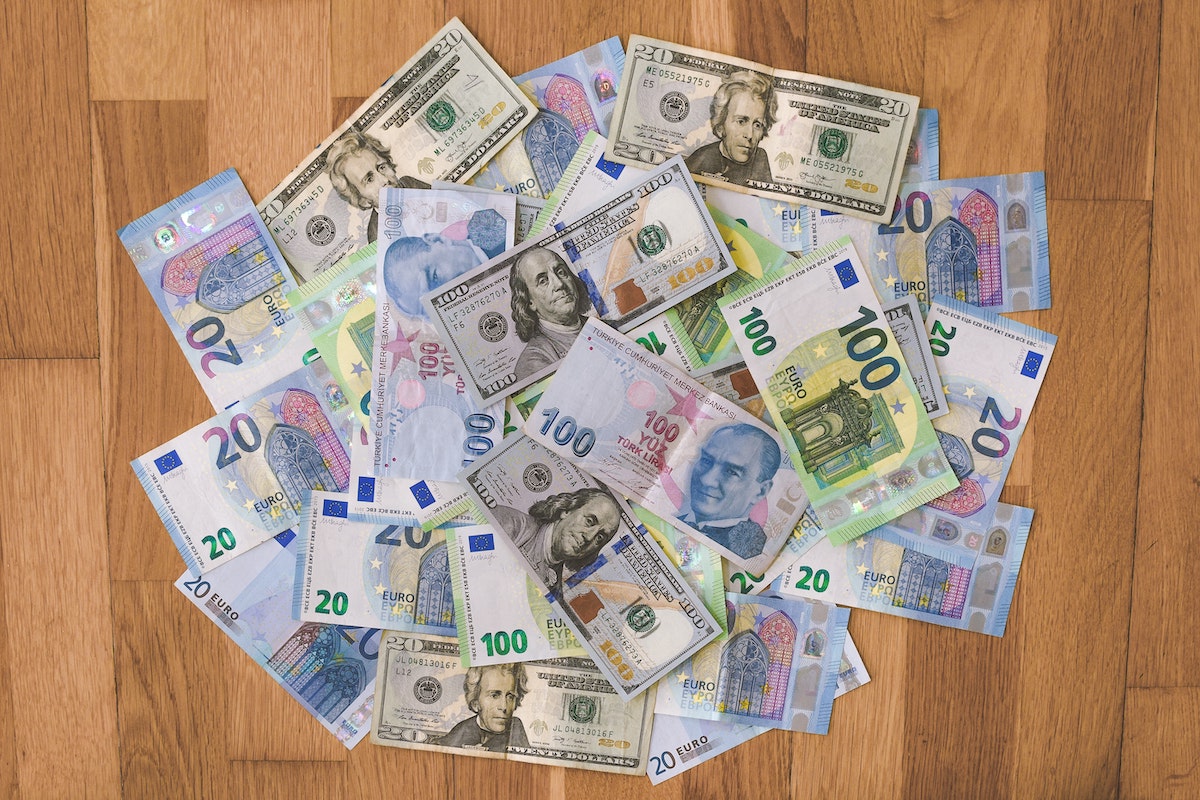 The crypto king has witnessed an large number of developments since its inception. Different comparisons, FUDs, regulatory pressure, and whatnot. All these can amount to either a surge or a setback to Bitcoin and its price.

Microstrategy CEO Michael Saylor put forward his narrative in a CNBC interview. He touches upon different aspects concerning BTC. According to him, the flagship token prevails as the winner irrespective of the opposing party in question.

This morning, @JoeSquawk & I discussed #Bitcoin institutional adoption, #Crypto regulation, the sources of current market volatility, the demise of Gold, and the emergence of USD as the world’s digital currency & BTC as the world’s dominant digital asset & safe haven investment. pic.twitter.com/VZImK0cP12

MicroStrategy, a software-based company is the largest Bitcoin HODLer at press time. It holds more than 114k BTC, amounting to  o.54% of the total BTC supply. That’s not it. Saylor added, ‘We are going to keep stacking forever.”

Up next, he sheds light on the rivalry between digital Gold with Gold, the precious metal. He stated:

Saylor has had echoed the same narrative in the past too.

“Bitcoin has replaced, or will replace, or is in the process of replacing gold as the store of value for most investors.”

As things stand, the debate currently looks like this:

A majority of investors including renowned ‘Gold bugs‘ portrayed a bullish narrative for the digital gold. However, it’s still has a long way to go before it can dethrone the precious metal. But, advantages such as the ease of transfer the low storage cost keeps BTC on the right track.

Regardless, when asked about the future outlook for the largest token, Saylor opined:

That said, Bitcoin wasn’t just competing with gold. It had other rivals as well, including the worldwide economy. The major ones were the USD, Euro, and CNY. Yet, Bitcoin will remain unstoppable as a digital property.

“When we get there, it will be 5% to 7% of the worldwide economy. The U.S. dollar will probably replace 150 currencies. Maybe there will only be 2 to 3 left. There might be the euro, the CNY, and the dollar. Everything else is probably going to disappear. And then Bitcoin will be the world’s monetary index.”

Now, even though BTC has expressed a strong case against weak currencies such as the Turkish Lira among others – the top 3 currencies position still looks like a far fetched dream. But certainly not impossible. Take a look at the chart here: 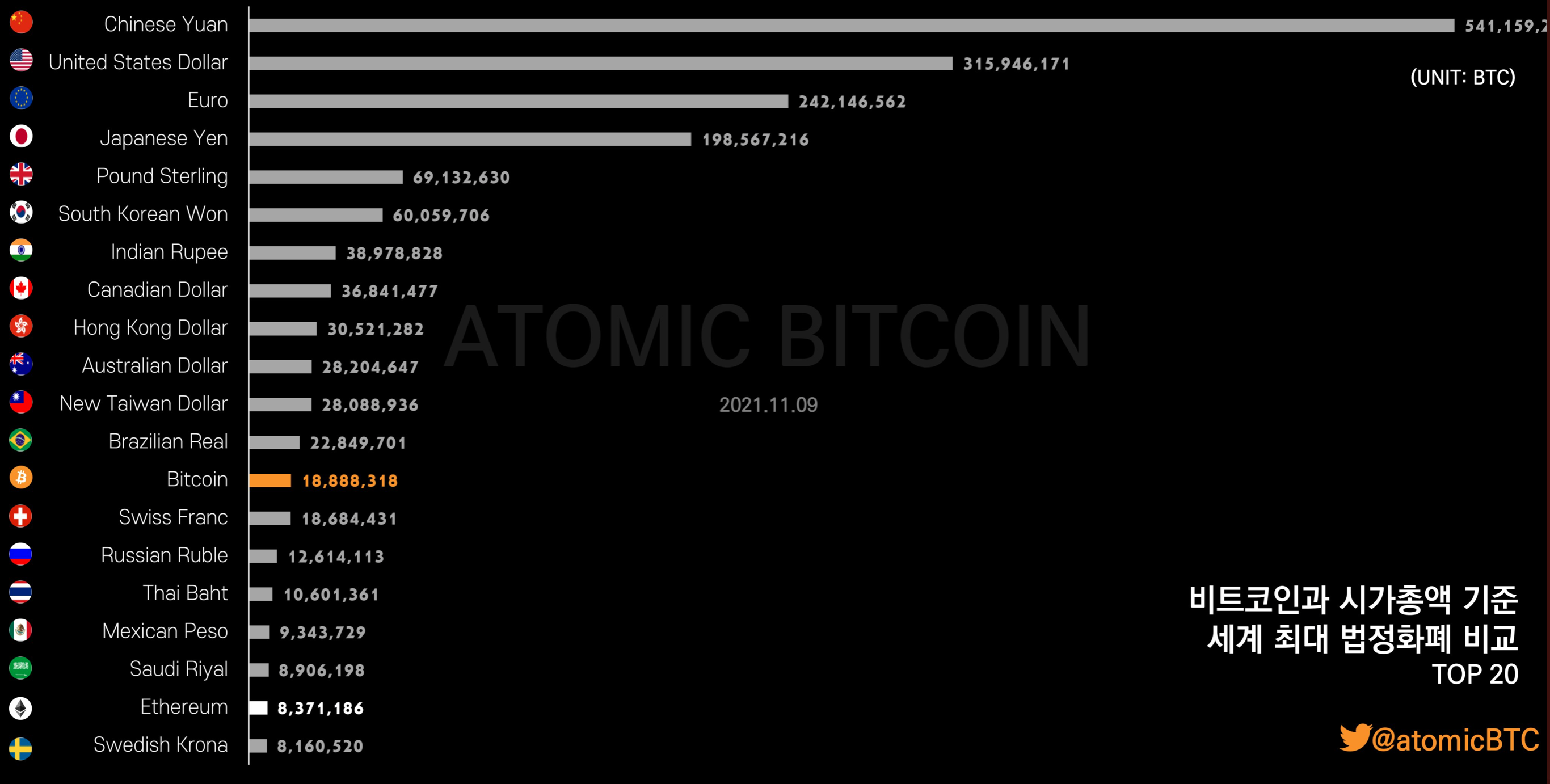 However, due to the evergreen volatility and consolidation phase clock, BTC fell at the #14th spot. Behind the Swiss franc at the time of writing.