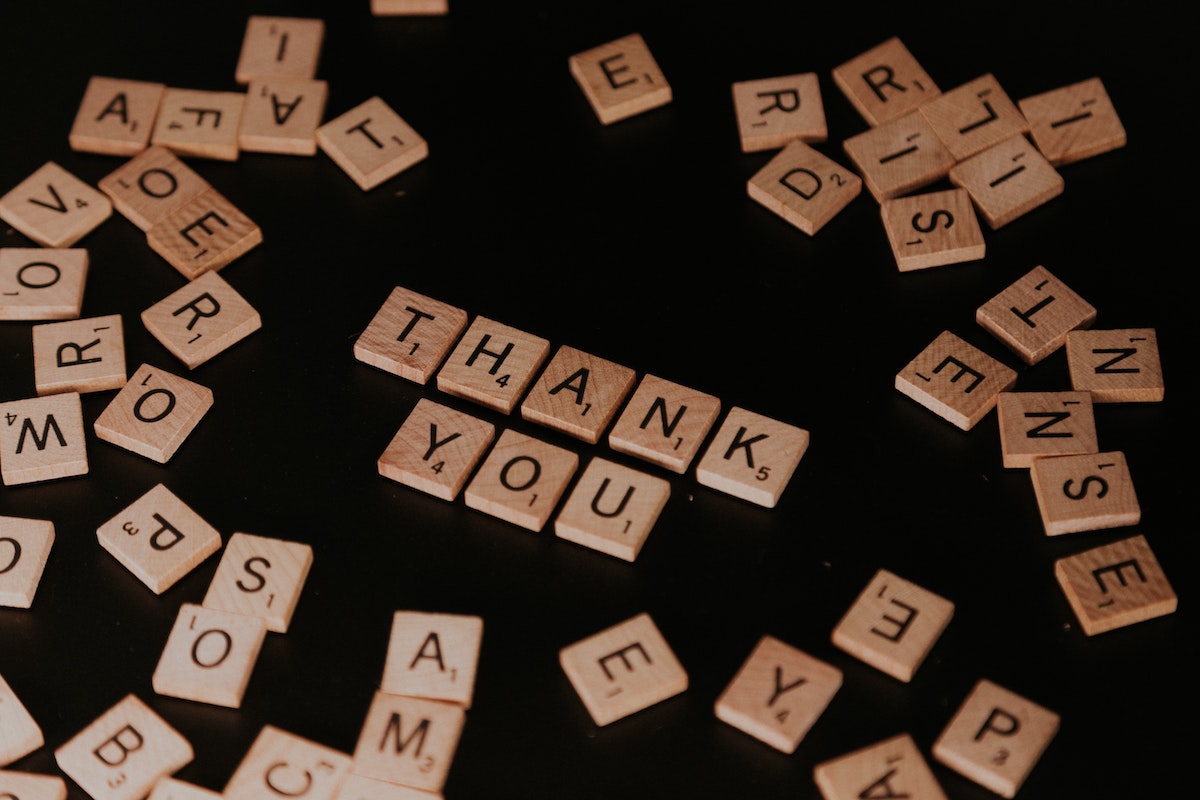 Arbitrum, the Ethereum L2 rollup is one of the first optimistic commercial solutions. It lowers costs and speeds up transactions on the Ethereum mainnet. Over the years, Arbitrum has done an excellent job in scaling Ethereum. At press time, it is the biggest Layer 2 solution on the Ethereum network and its growth in just four months has been exceptional. The value locked (TVL) stands at $2.67B and accounts for 47% of the overall market share. However, it seems to be losing heat.

Arbitrum and its community have covered a significant distance since its inception. Even Ethereum’s chief executive, Vitalik Buterin acknowledged the same in a discussion. A.J Warner, one of Arbitrum’s key members shared a screenshot of the same here.

⁦@VitalikButerin⁩ posting this in the ⁦@arbitrum⁩ Discord five minutes ago was exactly what I needed to change my mood tonight. Thanks!! pic.twitter.com/XwcUogvN8Y

Nonetheless, this could aid the struggling network. Consider this, as per L2beat, Arbitrum witnessed a near 5% correction over the past seven days. The plot below sheds light on the said fall.

Many even say that its heavy dependence on Ethereum was the reason behind this setback. Nevertheless, the network did take some important strides forward to offset the correction. Just recently, Arbitrum One core network announced its full integration with Binance. More developments are scheduled on the Arbitrum platform. These collaborations could lead to Arbitrum’s increasing mainstream adoption and in return, attract more investors to it.

Overall, the largest altcoin, ETH along with its executives did support its entire ecosystem on way or the other. Not so long ago, the Ethereum Foundation initiated $1 million in grants to crypto advocacy efforts.

Having said that, not everyone saw eye to eye. For instance, three Arrows Capital CEO Su Zhu berated Ethereum and its community in a tweet storm. His criticism was focused on exorbitant fees on the Ethereum blockchain. Also, the unwillingness of some of the most influential voices within the community to address that problem.

Ethereum culture suffers massively from the Founders Dilemma. Everyone is already far too rich to remember what they originally set out to do. Perhaps a bear market is needed to remind them, or perhaps we must build elsewhere, but this is what it is–nothing new under the sun.

But, later softened his narrative by tweeting:

“Want to soften this and say abandon is the wrong word. Was the heat of the moment. I’m sorry. There are great teams working on scaling ETH on L2.”

Overall, the Ethereum ecosystem has opened different opportunities for various developers to build their networks. This is something that can never be taken for granted.