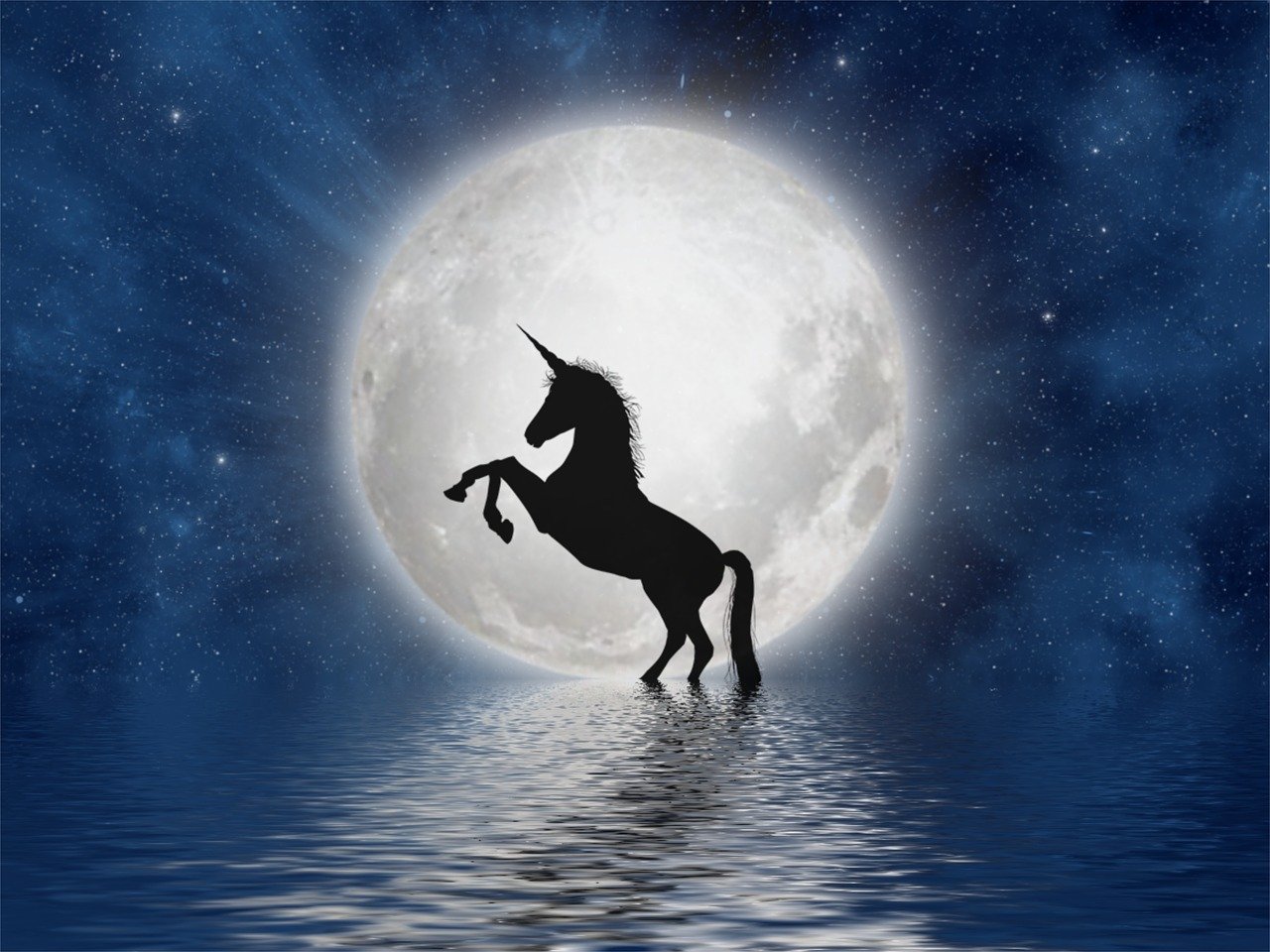 Increasing adoption along with a burst in DeFi activity has led to cryptocurrency transactions being at an all-time high. This has inadvertently resulted in the congestion of the most popular network, Ethereum. This has in turn led to the rise of layer-2 scalability solutions such as Polygon that offer lower transaction time and cost.

Naturally, cryptocurrency exchanges are also integrating with these protocols on the back of both user demand and personal growth. While this includes top decentralized exchanges (DEXs) such as Sushiswap and Aave, Uniswap is yet to deploy Polygon on its network. The L2 solution’s team has now published a proposal on Uniswap’s Governance Forum to deploy Uniswap protocol to Polygon.

Scalability solutions lighten the load taken by Ethereum’s mainnet, thus offering cheaper and faster transactions. Polygon currently has around $4.77 billion locked in its protocol, making it “the second strongest DeFi ecosystem, right after Ethereum L1”, according to the proposal.

The proposal also noted that Polygon’s huge growth over the past year has materialized into partnerships with top Ethereum L1s like Aave, Curve, and Sushiswap along with numerous smaller DeFi projects. It further noted that Polygon’s DeFi eco-system is “self-sustainable” as it had stopped all liquidity mining incentives some time ago. Yet, “we keep seeing capital and user inflow and very high user retention”, it added.

The proposal also outlined the benefits Uniswap could have through this deployment, including growth in user base, such as that experienced by Aave, which reached 700k+ active users on Polygon PoS. Additionally, it also noted that a lower fee would encourage more users to interact with the network, leading to higher user activity.

To further entice the DEX, the Polygon team has also proposed to incentivize Uniswap adoption on Polygon, as the ecosystem feels “incomplete” without DeFi’s “flagship project”. It elaborated,

“We can consider allocating a significant amount of capital from our treasury to incentivize liquidity. Second, we can employ a number of non-financial activities to help Uniswap on Polygon grow.”

This includes participation in the design and execution of liquidity mining campaigns and the promotion of Uniswap V3 as a “money lego.”

A similar proposal has previously stemmed from Uniswap’s own community members and had received major support at the time.

Apart from the DEXs mentioned above, centralized exchanges are also integrating with Ethereum scalability solutions. Just yesterday, Crypto.com had announced that its users could now carry out ETH deposits and withdrawals through Polygon.