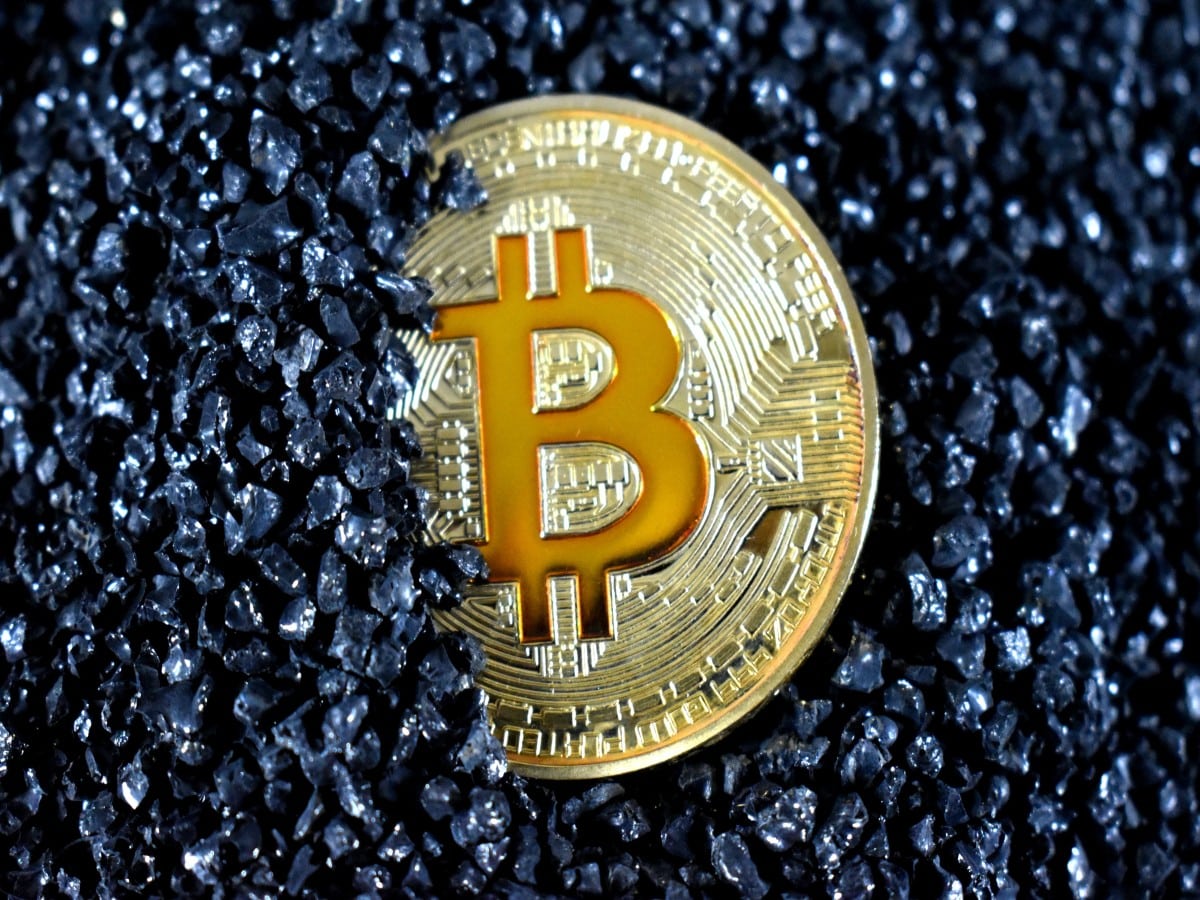 Leading crypto Bitcoin [BTC] continued to trade sideways on 20 October following the resignation of Liz Truss as the Prime Minister of the United Kingdom, and Tesla’s confirmation that it did not sell any of its BTC holdings, nor did it purchase any additional BTC in Q3.

At press time, the king coin traded $19,061.76, per data from CoinMarketCap. Registering next to no growth in the past 24 hours, its price had declined by 0.33% at press time. With $22 billion worth of BTC traded in the last 24 hours, its trading volume was also down by 5%.

According to data from Coinglass, liquidations in the cryptocurrency market in the last 24 hours totaled $53.87 million, with 29,483 traders liquidated.

BTC liquidations of $10.66 million accounted for 20% of the total sums removed from the market.

On a daily chart, the momentum of BTC distribution increased, leaving sellers in charge of the market. This was confirmed by the Exponential Moving Average (EMA) position.

At the time of writing, the 20 EMA (blue) laid below the 50 EMA (yellow) line, depicting ongoing bear action.

This was also proved by the Directional Movement Index (DMI). The DMI agreed with the status of the EMA as the sellers’ strength (red) at 20.78 was above the buyers’ (green) at 17.13.

As confirmed by the position of the Average Directional Index (ADX), BTC buyers were overpowered by the sellers, and the market would languish in its bearishness in the short term.

Further, BTC’s Relative Strength Index (RSI) and Money Flow Index (MFI) were southbound at the time of writing. Marking their spots below their respective neutral regions, the RSI and MFI were 43.97 and 36.95 respectively, as of this writing.

According to CryptoQuant analyst BinhDang, no data from the chain suggests that the king coin will suffer a sharp decline in price. Noting that there have been a lot of “tweets & pattern drawings on the price chart” comparing the current market to that of 2018 ending “before somebody dumped Bitcoin,” BinhDang opined that “there is currently no indication that a similar event will happen.”

Brazil ATMs are set to make USDT available- Here’s how