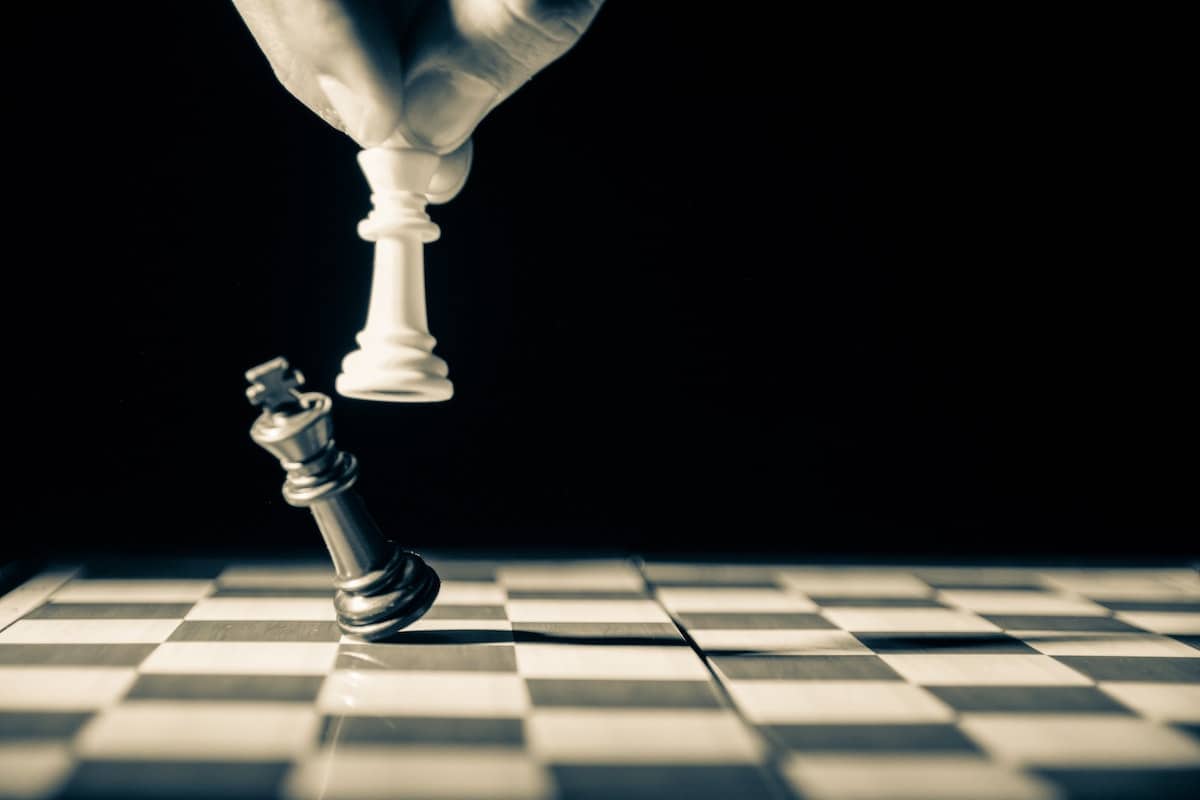 Layer 2 projects such as Optimism [OP] managed to outshine their sidechain counterparts in the L2 race. However, when compared with the second-largest cryptocurrency, the gap between the two was extremely evident. But has the L2 platform doing its bits to close that distance?

A long road ahead…

The OP token slipped below the key support level of $1.0. Thus, it struggled into the narrow consolidating pattern since last week. As per CoinMarketCap, OP, the native token suffered a fresh 5% correction as it traded around the $0.85 mark.

Here’s an instance of the transaction gap between Ethereum vs Optimism on Nansen. 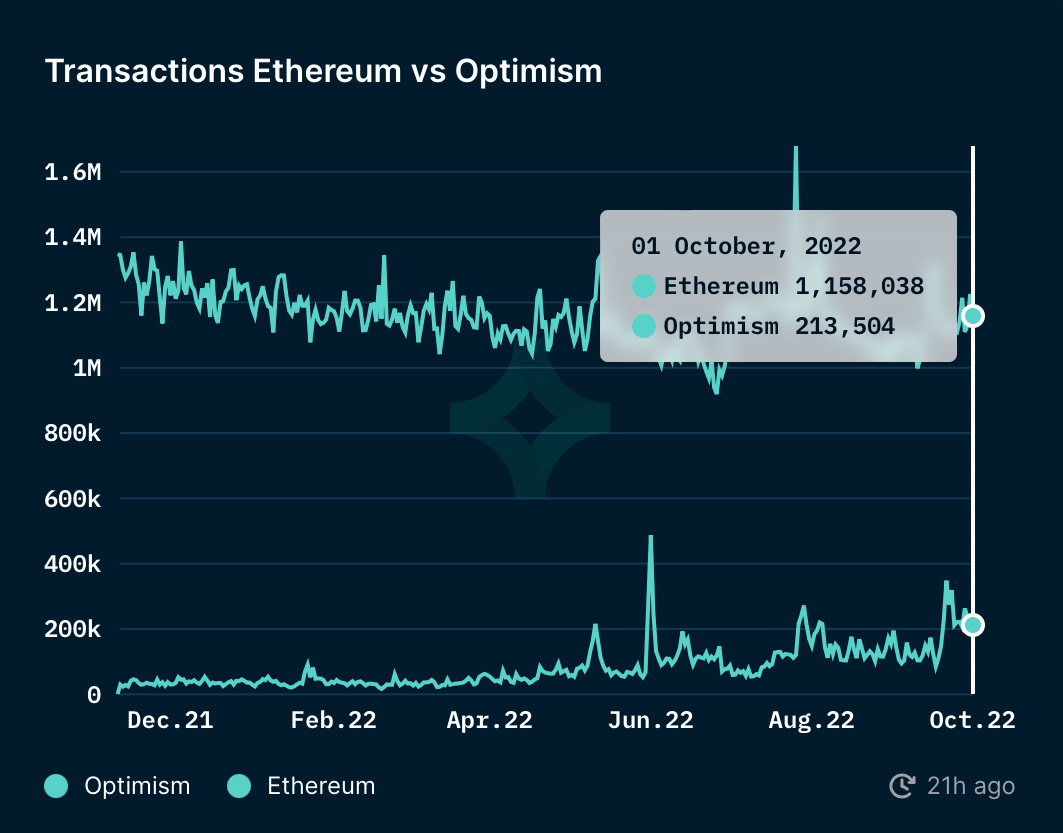 Even so, the fundamentals seemed to look strong than ever given the sheer developments within the space.

Whatever it takes to…

Firstly, marketplace OpenSea launched support for the Optimism blockchain, enabling the integration of popular collections, such as Apetimism, Bored Town, MotorHeadz, and OptiChads within the platform.

In addition, OP holders also had Optimism Kovan testnet to consider as it would fully decommissioned on 5 October. Yet another development to look forward to for the platform.

Indeed an incline from the total 4.3 million transactions was registered by Optimism in August. Would this be sufficient for the flagship platform to compete with ETH?

Not yet. Despite the glam and glitter, the OP community still had some concerns to consider. Based on the on-chain data, OP’s active addresses had decreased to 7,180 around four days ago. A clear evaluation of its network growth also didn’t pass for an awe-inspiring look.

Well, consider this first. According to data from DefiLlama, Arbitrum remained the largest L2 scaling solution with a total value locked (TVL) of $985.77 million. Optimism came in second place with a TVL of $842.59 million. Even here the gap between the two was huge.

Needless to say, Optimism needs to compete with Arbitrum first. After which the platform could aim for this massive battle.

Frutti Dino’s FDT token to be listed on Huobi Global and Gate.io

‘Over promise, under deliver, never deliver’ may be the latest crypto motto as per…