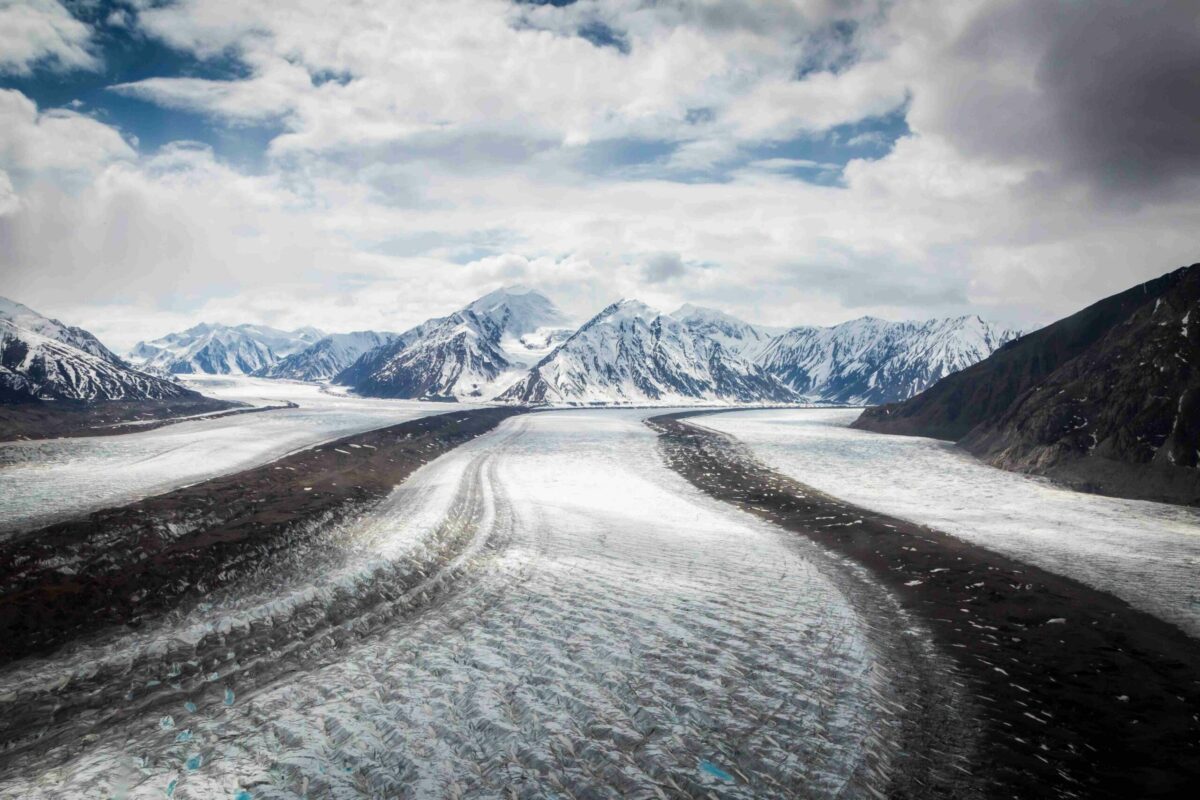 Over the past year, there is a particular factor that has been embedded into the speculator’s mind, while analyzing any Bitcoin or Altcoin metric chart. They dive into assumptions with a pre-existing prejudice. Hence, it allows them to observe only one particular direction: bullish or bearish. It is either black or white for them, but there could be potential gray areas as well.

The exchange inflows/outflows metric has been the victim of such an approach. An analyst would take one quick glance, and narrate whether it is bullish or bearish. While a powerful indicator in its own right, in this article, we will attempt to keep bias aside, to determine its importance in the current market.

Bitcoin Inflows/Outflows: where do we stand right now?

Over the past few days, data has suggested that exchange net flows have continued to remain negative. Around 28k BTC exited the market over the weekend, with selling pressure expected to go down. With Bitcoin consolidation under $40,000, bullish bias has crept into the situation, with many suggestive that this is a strong phase of accumulation.

Logically, it is correct but now we will introduce an alternate point of view, that voids out directional mitigation.

Analyzing the long-term Bitcoin Supply on exchanges, it can be observed that it is still relatively higher than the yearly average. It is not as low as January 2nd, and also higher than the supply witnessed on 21st April. Now, the argument is that mass accumulation is taking place at the moment. Kraken witnessed a 16k Bitcoin exit, which may suggest that but Kraken isn’t an exchange where traders would go to accumulate Bitcoin.

This is where the narrative of liquidity kicks in. Yes, Bitcoin may exit on these platforms but traders or institutions will not rely on these exchanges because significant outflows will not match liquidity.

The three top exchanges in terms of liquidity are Bitfinex, Coinbase, and Binance, where trader accumulation is usually expected. The charts below will allow further clarification.

The Netflow of Bitcoin on Binance is still pretty average as Outflows only hold a minor advantage at the moment. Similarly, Bitfinex’s supply reserve has hardly dipped drastically, which means selling pressure is not as diminished on this platform as indicated otherwise.

Are we looking for a definite conclusion?

The answer is, there still isn’t one. The fact that each exchange has a collectively different NetFlow meant there is possibly reshuffling going on rather than accumulation. The dropping selling pressure might only be temporary, depending on the price action.

At press time, Inflows actually hold an upper hand on Outflows, which means the accumulation angle isn’t as reliable. Yet, the point of this narrative isn’t to discredit the importance of inflows/outflows. The probability is still high that Bitcoin rises further up from its current price point.

The necessary takeaway is that keeping a directional bias during choppy markets is not ideal. A little bit of contrarian analysis could go a long way as well.

With Ethereum, Cardano and other alts, this movement is unlikely at the moment!