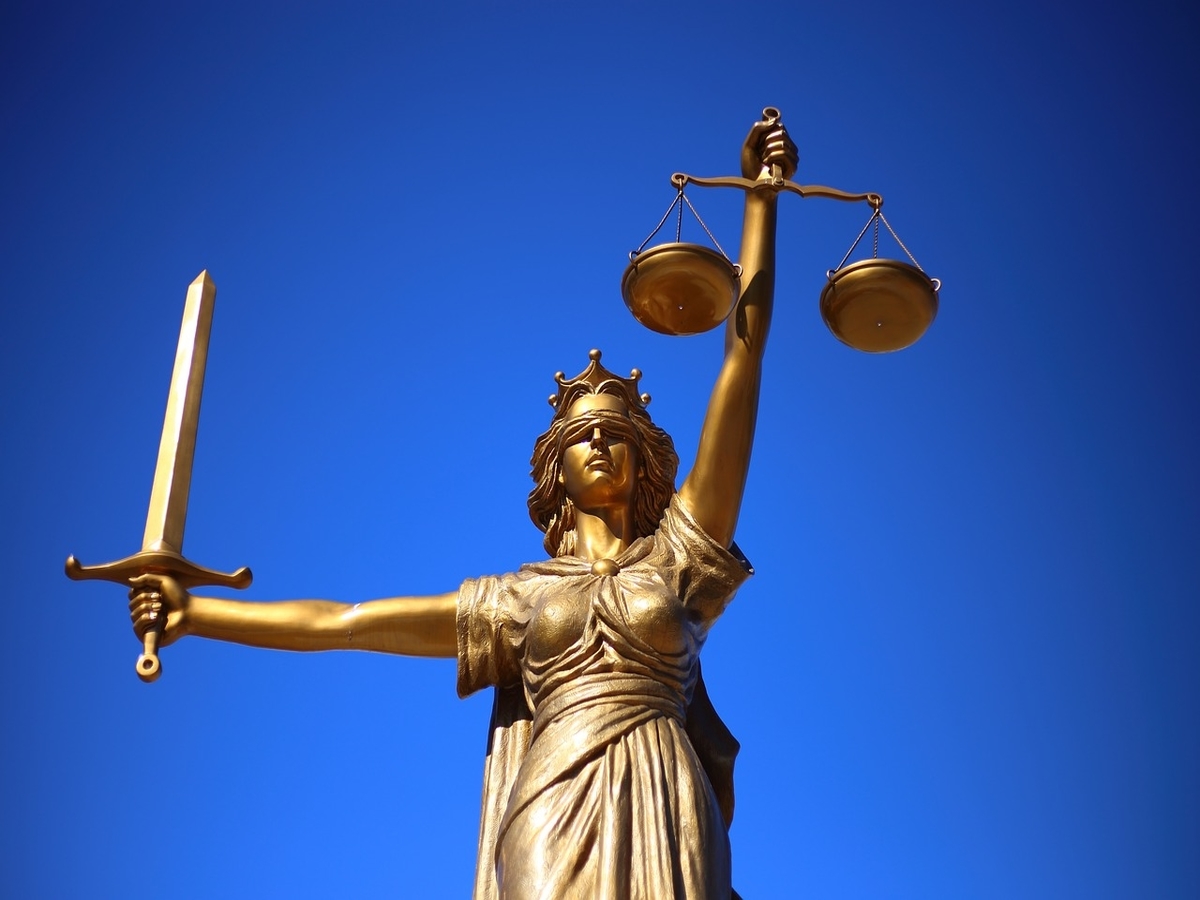 The ongoing SEC v. Ripple lawsuit has shown no signs of reaching a conclusion. Just a couple of days back, Ripple had filed its sur-reply (additional reply) against the SEC’s reply in support of its motion to strike Ripple’s Fourth Affirmative Defense.

The blockchain firm’s response revolved around Cornerstone Research’s May report. Ripple, in their sur-reply, had contended that the SEC’s previous actions in the digital asset space were “insufficient” to provide Ripple fair notice that its unregistered XRP sales could be illegal. They further claimed that “due process” had not been satisfied.

In its recent reply letter, SEC outrightly stated that Ripple’s arguments were based on “incorrect characterization” of the fair notice defense. They went on to assert,

“Ripple’s argument boils down to this: because none of the SEC’s prior digital asset cases involved the exact, same, identical facts as this case, Ripple lacked sufficient fair notice, such that it cannot be liable for violating Section 5’s strict liability provisions.”

The SEC further asserted that fair notices do not require any “exact factual correspondence.” Playing the blame game, they also stated that Ripple cited no case that suggested anything contrary.

The regulatory agency went on to claim that the “abundance of caselaw” interpreting and applying Howey and other additional guidance issued by it, provided the blockchain firm all the notice that was “constitutionally required.”

“Here, Howey and its progeny’s “flexible rather than… static principle” would be nullified by a ruling that fair notice defense can defeat any claim involving an investment product that is not identical to one previously deemed a security.”

People from the community were swift to react to this update. Popular defense attorney, James K. Filan, for instance, tweeted,

It is essential to note that the SEC has also asked the court to grant them additional time to develop its discovery factual record. Ripple, in turn, claimed that if the additional time sought by the SEC was granted, it would present an “existential threat” to its business in the US.

This Bitcoin metric can be misleading; so where do we stand right now?