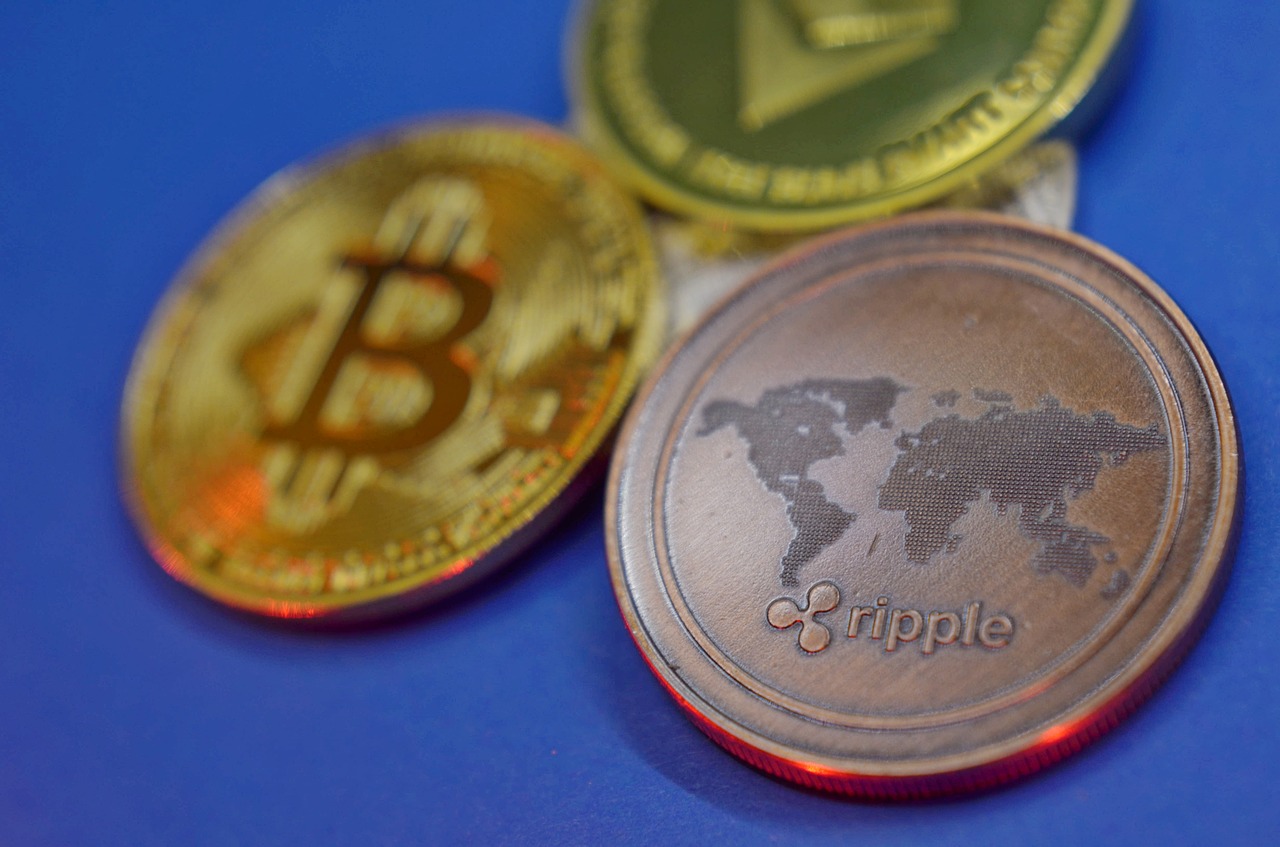 September has not been kind to XRP. Pressurized by multiple mini-crashes during the month, XRP’s 30-day ROI slipped to over 12%. With little interest from retail traders, XRP was unable to keep up pace with some of its other counterparts.

However, a falling wedge pattern hoped to inject some signs of life into the dull market. At the time of writing, XRP traded at $0.93, up by 2.6% over the last 24 hours.

Since 7 September, XRP began taking shape within a falling wedge pattern- a setup which normally triggers an upwards breakout . Now, before realizing such an outcome, it was important to understand the current dynamics of the market.

XRP traded below its 200-SMA (green), which was an increasingly bearish sign. Furthermore, most of its indicators were under bearish control. Combined with a weak broader market, XRP was up for some more losses before a breakout can be expected. These losses could extend towards $0.75-$0.78 support, which would warrant a strong reaction from buyers. Any move below this would lead to further bleeding.

For bullish traders, a breakout can be expected once XRP shows signs of a reversal between $0.75-$0.78. A rebound on strong volumes would heighten chances of a comeback towards the $1-mark. Price ceilings of $1.05, $1.12 and $1.30 would then be challenged.

XRP’s RSI has been weakening since mid-August. Based on the sloping trendline, the RSI would extend to lower levels before reversing trajectory. A bearish twin peak on the Awesome Oscillator also dragged the index below its half-line, while the MACD did not fare too well either. Each of these readings attracted more sellers, exposing XRP to further losses.

Based on the abovementioned factors, XRP would continue to shed its value in the coming days. However, a support zone of $0.75-$0.78 was XRP’s best bet to trigger an upwards breakout from its falling wedge. This would pave way for a comeback above $1, and possibly towards $1.29 in an extreme bullish scenario.