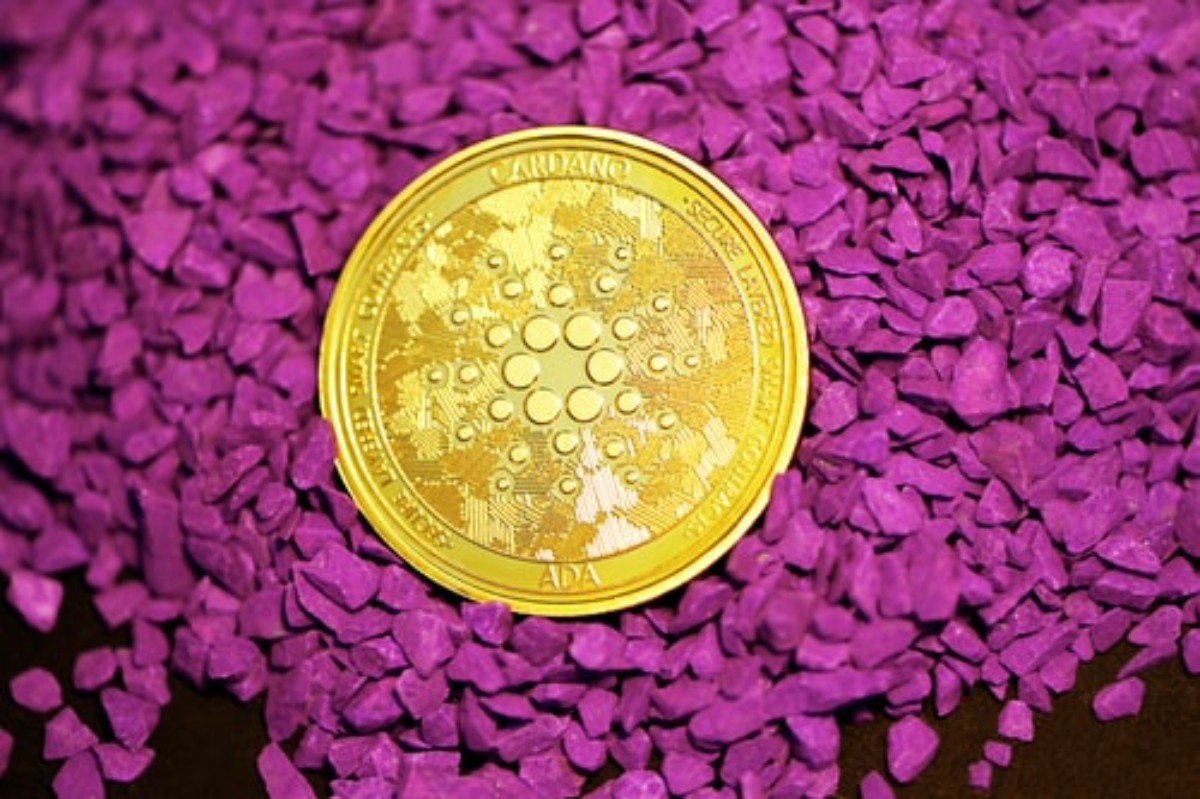 Amidst recovery, many altcoins showed consolidation along with slight gains over the last 24 hours. Cardano moved up and targeted its immediate resistance. BitTorrent also noted upward movement, despite technical indicators signalling bearish pressure in the market. Lastly, Dogecoin recovered, although buying strength remained in the negative territory.

Cardano appreciated 9.4% over the last 24 hours. The resistance mark stood at $2.45. Other additional levels stood at $2.60 which also is a one-week high, toppling which ADA could revisit the $2.78. Parameters were bullish post the recovery.

Relative Strength Index was seen above the half-line which showed that buying strength also recovered. MACD flashed green bars on its histograms.

Chaikin Money Flow was above the midline as capital inflows were positive. On the flip-side, ADA can dip to $1.97 and to $1.83.

However, indicators pointed to a negative price action. Relative Strength Index was beneath the half-line, the buying strength was also negative. MACD flashed red bars on the histogram.

Awesome Oscillator noted green signal bars. The fall can be caused by decreased buying strength. The support region was between $0.0032 and $0.0028.

Dogecoin recovered by 3.4% over the last 24 hours and was trading at $0.20. Immediate resistance stood at $0.21 and then at $0.24. The indicators reflected signs of recovery, although key parameters showed bearishness.

The Relative Strength Index was underneath the half-line and stood at the 40-mark. Red bars on MACD’s histograms receded over the last trading sessions.

Bollinger Bands remained parallel, which suggested that Dogecoin could observe some consolidation. In case the altcoin moves on the downside, Dogecoin would trade near its support level of $0.19.