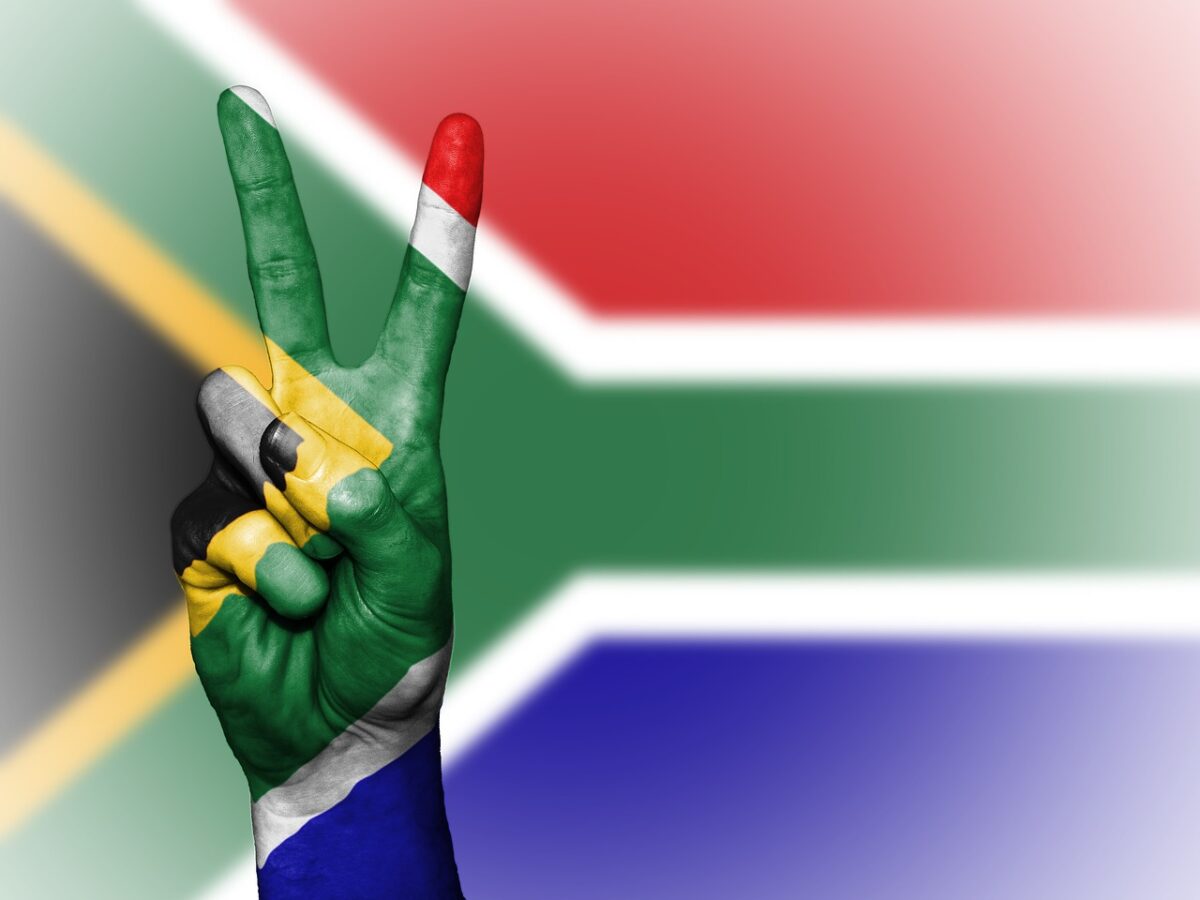 “A retail CBDC can be defined as a digital form of cash aimed at providing the best attributes of both cash and electronic payments. The objective of the feasibility study is to consider how the issuance of a general-purpose CBDC will feed into the Reserve Bank’s policy position and mandate.”

This study followed Project Khokha, which replicated interbank clearing and settlements using a blockchain network. With the CBDC study, South Africa will be officially entering the CBDC race.

CBDC: Yes!  Crypto: Not yet

Even though cryptocurrencies are becoming popular to the population there, authorities have not yet warmed up to them. In January, the Financial Sector Conduct Authority [FSCA] was seeking to regulate crypto with increased power to prosecute fraudsters, as per reports. This even led many businesses in the country to go into liquidation.

By February, the South African Revenue Service [SARS] began coming down on crypto investors, sending audit requests to taxpayers to disclose crypto trades and purchases. However, many South African crypto holders were “oblivious of the fact that trading in cryptocurrency renders them liable for tax,” suggested reports. According to SARS, it was a criminal offense for a taxpayer to wilfully fail to submit required data.

There is a growing panic among the crypto holders and the business due to the regulatory uncertainty in the country. However, as the nation warms up to CBDC, it may reconsider its take on crypto.

Although the reserve bank agreed that the study will result in better policy alignment and coordination, it has not yet decided to issue a retail CBDC. The study is expected to conclude in 2022, which may decide the fate of digital Rand and maybe crypto.