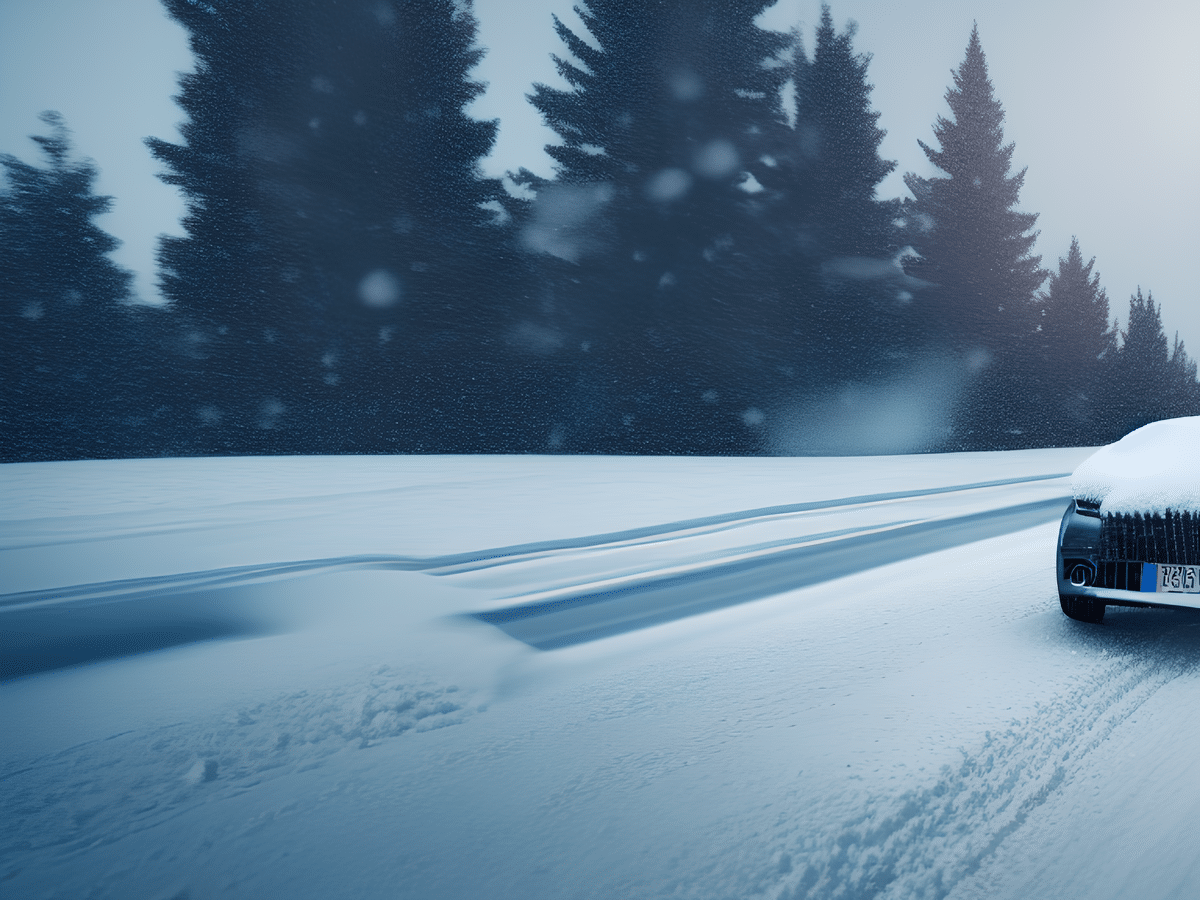 Avalanche [AVAX] investors had a good start to 2023 as the token registered massive gains on its chart. According to CoinMarketCap, AVAX’s price increased by over 30% in the last seven days, and at the time of writing, it was trading at $15.35.

This massive surge in price can be attributed to Avalanche’s latest partnership with AWS, which would promote the widespread use of blockchain technology in businesses and government agencies. Not only that, but AVAX also made it to the list of the top gainers in the Avalanche ecosystem over the last 24 hours.

However, the investors had reason to worry as CryptoQuant’s data revealed a major bearish signal, which might restrict AVAX’s price from going up any further in the coming days.

Avalanche investors should be cautious

As per CryptoQuant’s data, AVAX’s Relative Strength Index (RSI) was in an overbought position, suggesting a trend reversal soon. Interestingly, Avalanche’s NFT ecosystem witnessed growth, as according to AVAX Daily, AVAX’s market cap increased by 8%, while its volume went up by nearly 20%.

Avalanche’s development activity has also increased lately, which was a positive signal. Apart from these, the rest of the on-chain metrics were supportive of a price decline.

For instance, AVAX’s Binance refunding rate registered a sharp decline, reflecting less demand from the derivatives market. After spiking, AVAX’s positive sentiments also went down, which was not in favor of the token.

AVAX’s daily chart revealed that the Money Flow Index (MFI) followed the RSI and was also in the overbought zone, which can initiate selling pressure and reduce AVAX’s price in the coming days. The On Balance Volume (OBV) and Chaikin Money Flow (CMF) both registered downticks, increasing the chances of a price decline.

Nonetheless, the Exponential Moving Average (EMA) Ribbon displayed the possibility of a bullish crossover, which can help AVAX maintain its uptrend.

Why Bitcoin [BTC] holders should ‘keep calm’ despite crossing the STH

Cardano’s sidechain toolkit and everything latest about ADA