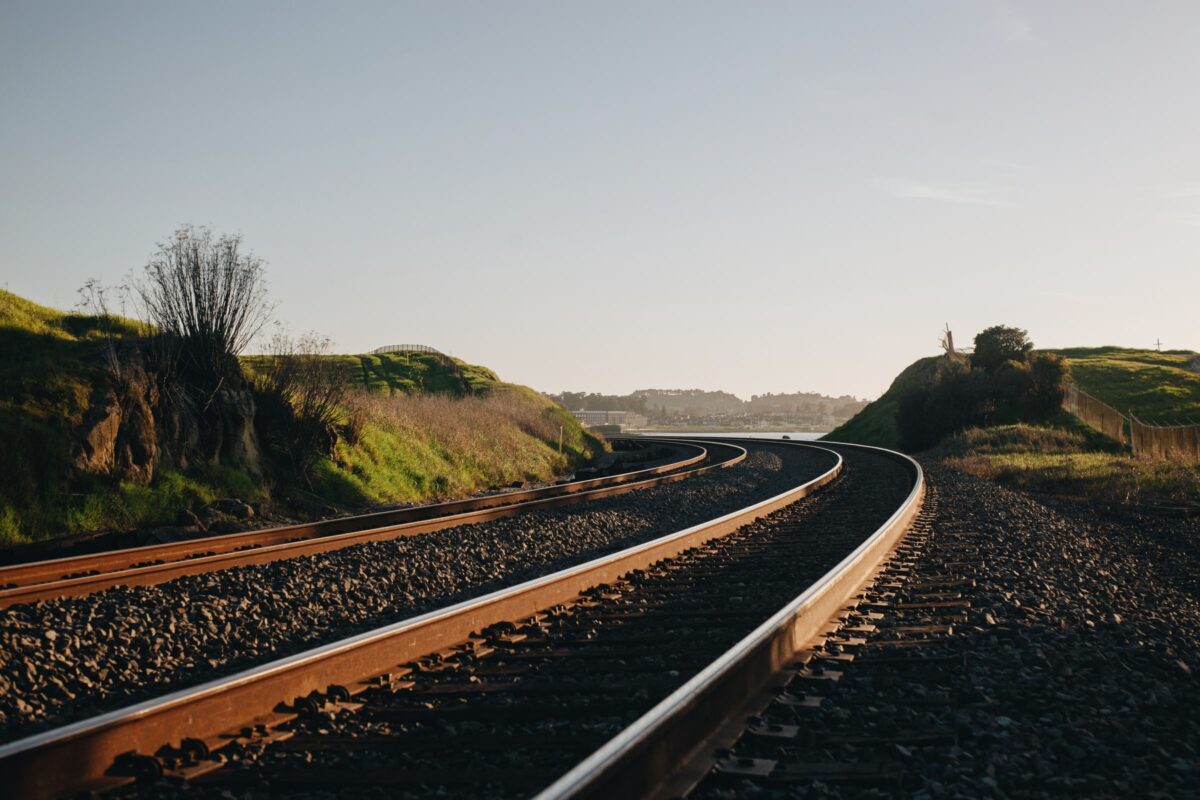 The recent dip in Bitcoin and Ethereum’s price has led to a stagnancy in the ongoing altcoin season. The movement of the assets that were held dormant by HODLers has shifted the trend in the price rally. Currently, the price has dropped, however, the narrative for altcoins is likely to change, looking at the data from the chart. 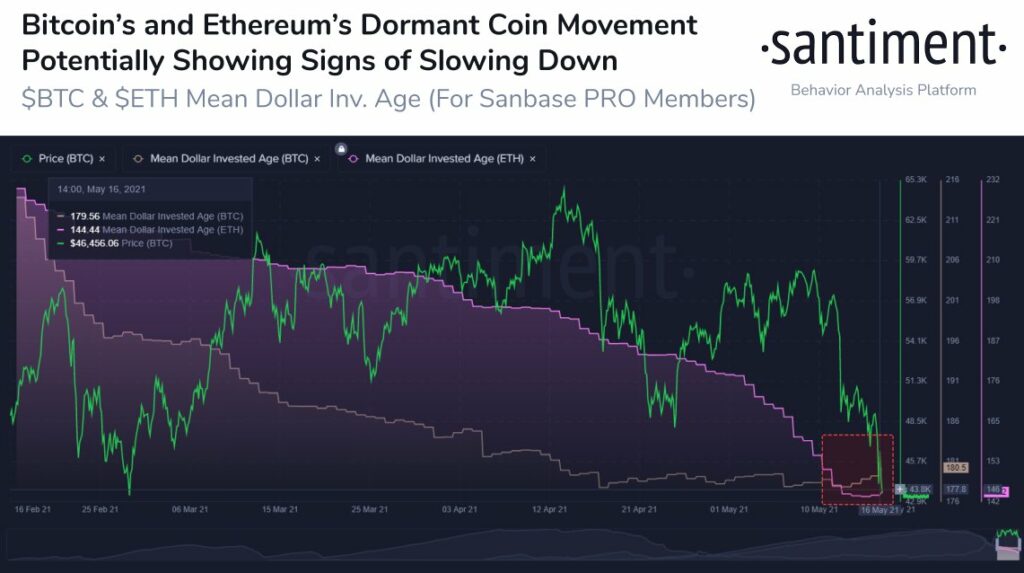 The futures market structure of ETH currently reveals stablecoin growth, leading to growth in open interest. However, the growth in open interest is slower than the price rally, and the perpetual swaps’ funding is relatively low based on data from skew. Based on the below chart, the average funding is relatively lower, the funding rate seems to be inversely proportional to ETH’s price. 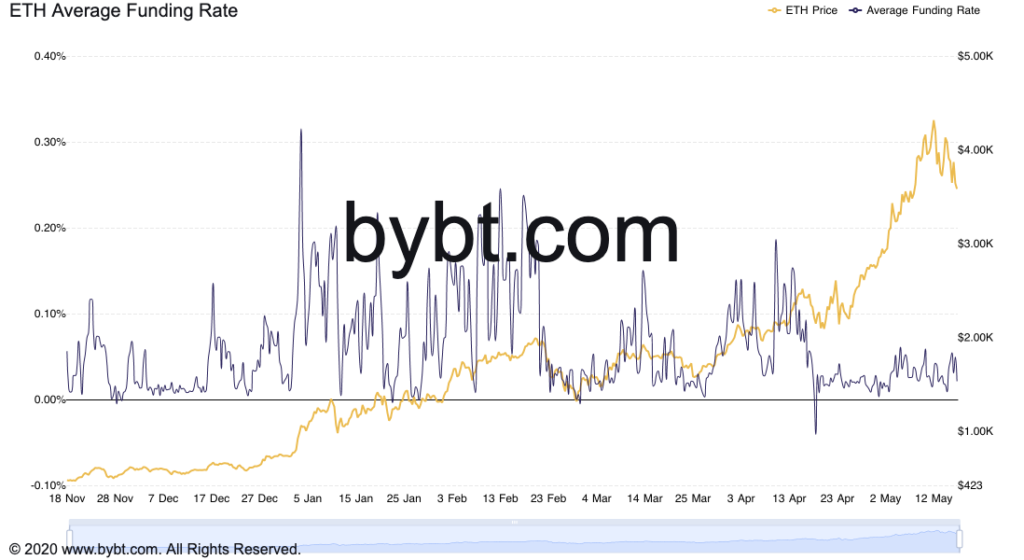 This could mean that the rally to $4000 was not driven by leverage in the case of Ethereum. ETH was not overleveraged, so that narrative is out. ETH was likely valued correctly, since now it is undervalued, below $4000. This also means that based on the OI and ETH funding and the on-chain metrics, ETH’s price is headed back above $4000. The number of ETH wallets HODLing 1000+ coins has hit a 4 year low of 6403, based on data from Glassnode. 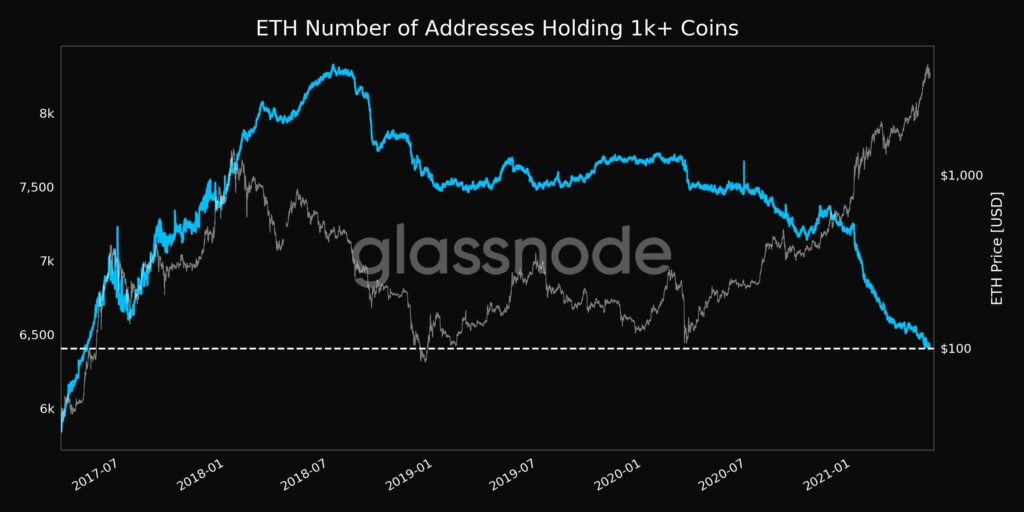 Based on data from the above chart, the last time ETH’s number of addresses dropped, ETH’s price rallied. Following this trend would mean that Ethereum’s price is likely to increase. ETH is currently trading at the $3518 level, however, if the trend continues there may be a rally to the $4000 level. 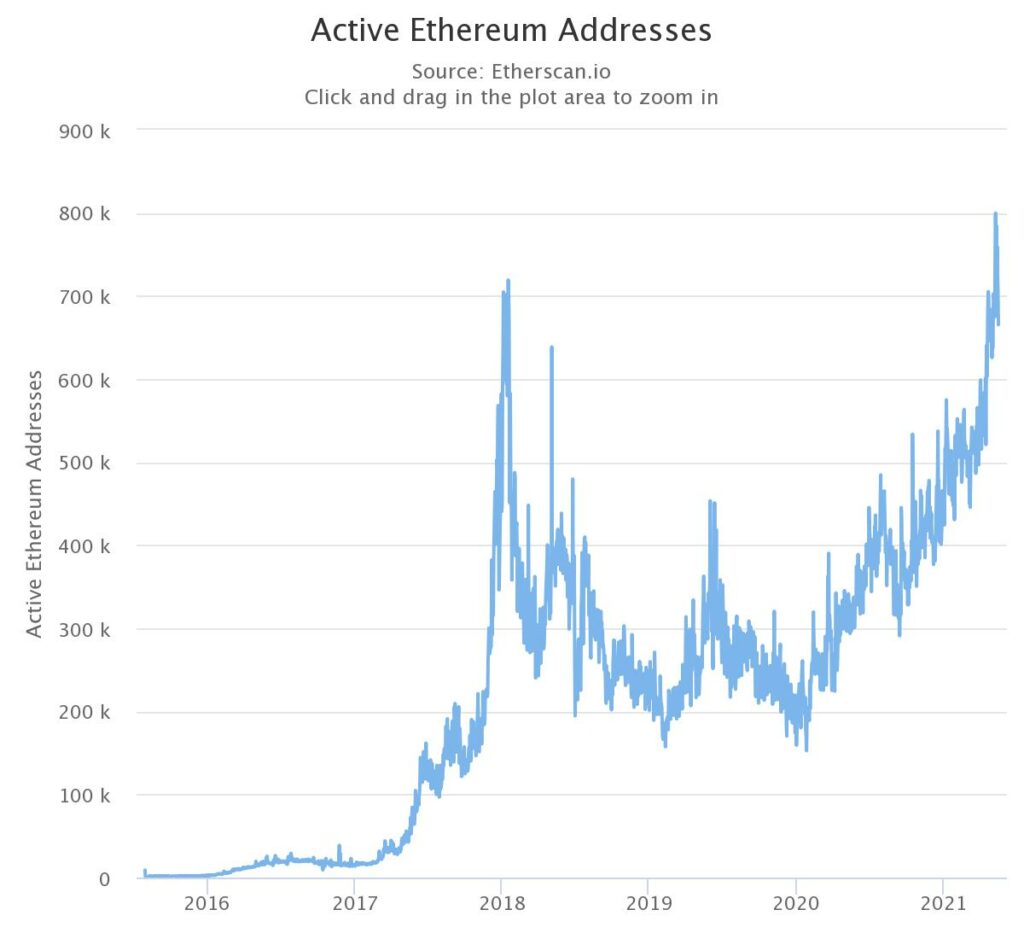 The number of active Ethereum addresses signals has dropped after hitting a peak, based on data from the Etherscan chart. Additionally, 94% of HODLers are profitable at ETH’s current price level. There has been $175.38 Billion worth of large transactions on the ETH network as Bitcoin’s price drops and this signals a shift in inflow of investment.

The increasing active supply and the high transaction volume are evidence of the high social volume and bullish sentiment. With top altcoins like Litecoin, XRP, ADA and DOGE highly correlated to ETH, over 70% of the rally has had a bullish impact on altcoin’s price.

Cardano’s rally: These significant factors will take the alt down this road