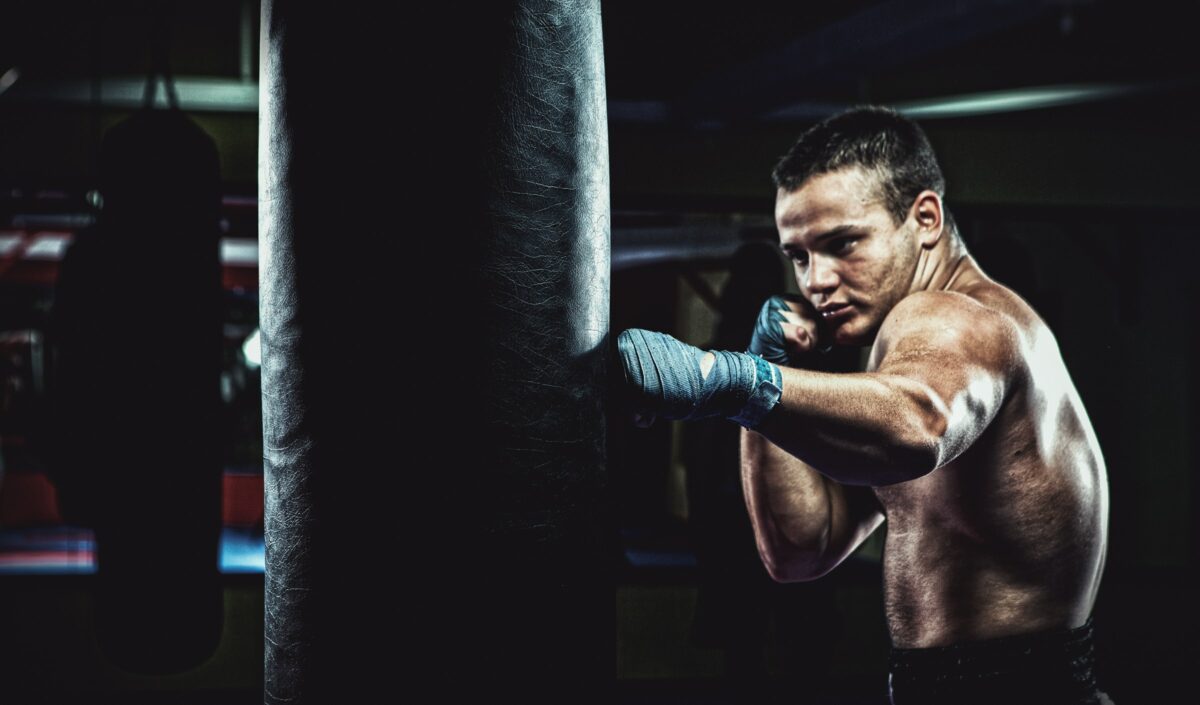 After hitting new ATH and the trade volume increasing several times over the past few weeks, ADA’s funding rate is still relatively low based on data from the chart of 8-hour funding rate. ADA is not over-leveraged just yet and there is room for vertical growth in price, without a significant risk of liquidations and domino effect.

Further, there is a consistent increase in revenue from staking and it is likely to grow as more ADA is staked and price increases. Unlike other alts, ADA’s rally has an ongoing bullish trend and this is anticipated to increase demand in the short term. ADA is now trading at the $2.15 level, after sustaining a nearly 10% drop in price in the past 24 hours. The trade volume has dropped by nearly 14% based on data from coinmarketcap.com.

Cardano has moved nearly $9 Billion in transaction volume and Ethereum has moved $24.8 Billion. At the same time, ETH network has charged users $88.9 Million and ADA has charged $18000. This shows the massive difference in network fees. Based on these numbers, ADA is 1938 times more efficient. Despite L2, ETH may not have fixed the fees issue with a competitor like ADA.

Despite a temporary drop in price, the transaction volume, fees and relevant on-chain metrics, ADA’s social volume and sentiment among traders signals there may be a recovery. The altcoin is currently trading at $2.16 and the sentiment is bullish.

The number of large transactions on the network is up by 6.14%. The network growth is nearly 4.31% based on data from intotheblock and currently close to 10% HODLers have held ADA for over a year. This number is anticipated to increase when more HODLers accumulate ADA through the dip. 96% HODLers are profitable at the current price level, additionally, since ADA is negatively correlated with BTC, the current drop in BTC’s price is a driving factor for ADA’s rally.

The momentum in the futures market of ADA is low, however, that relies on the price and the price has currently plummeted. 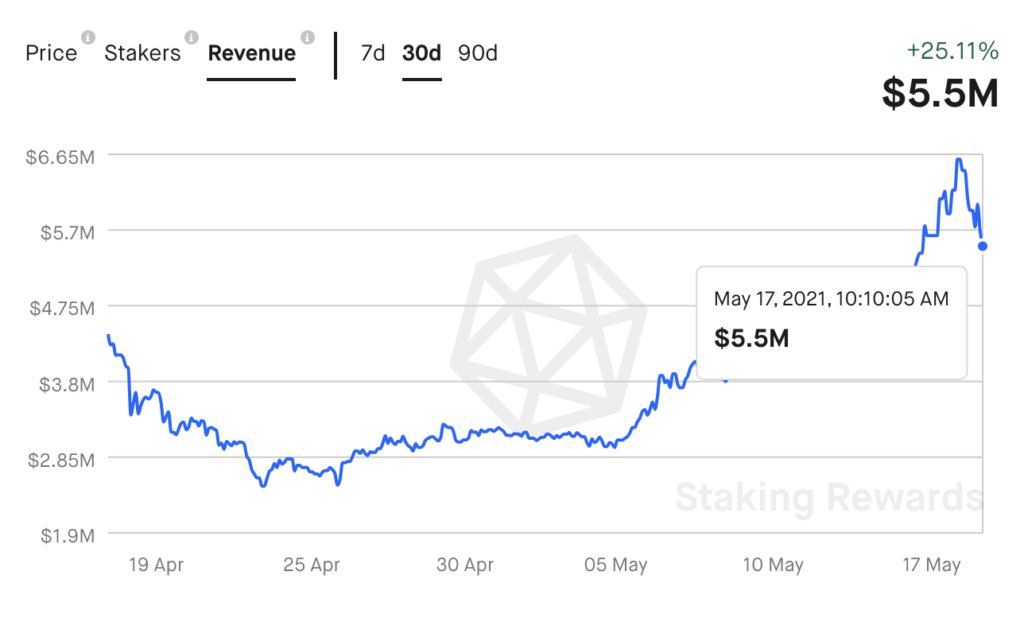 Based on the above chart, revenue from staking rewards hit a peak before dropping to the current $5.5 Million. Despite high volume of ADA being staked, the revenue has taken a hit, this is anticipated to change in the short term.

This ETH metric has dropped! Here’s how it affects Ethereum’s price

Bitcoin to Ethereum rotation is changing ROI on traders’ portfolios: Understand the impact