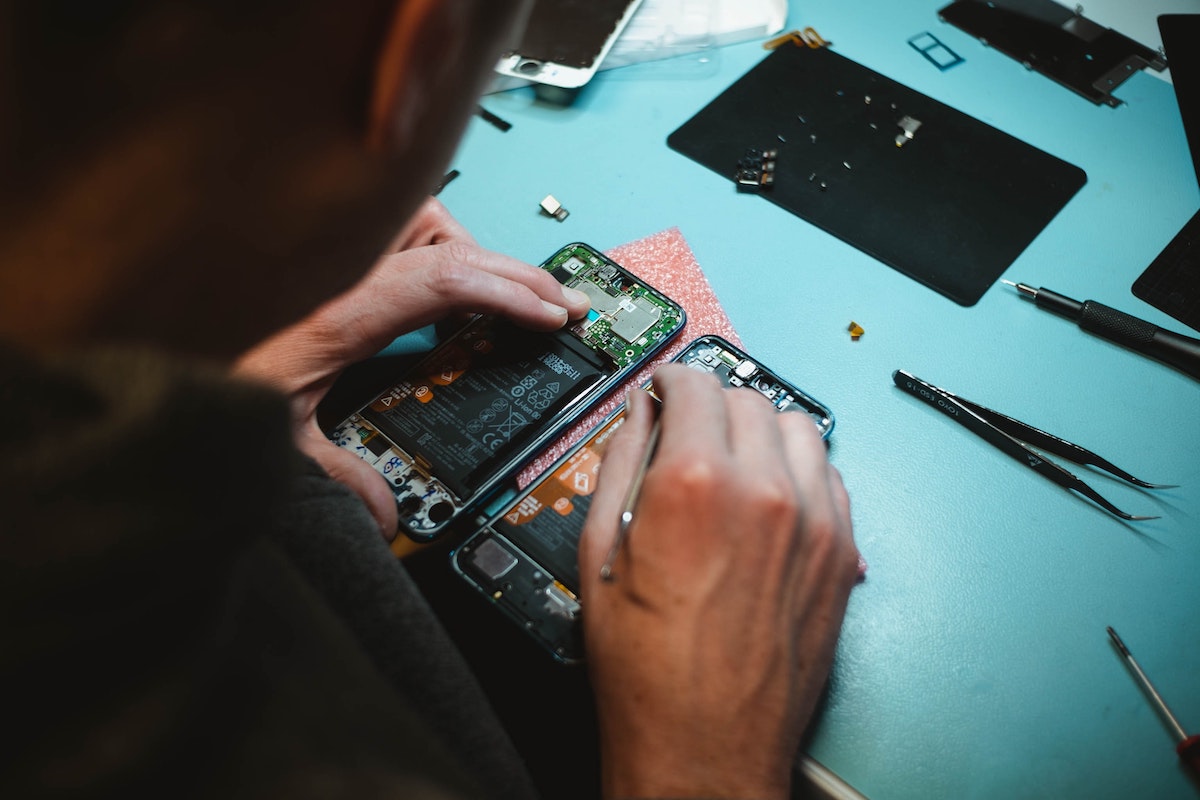 Bitcoin the largest cryptocurrency is currently on a roll. Bitcoin along with other main cryptocurrency projects have the potential to disrupt the global financial system. BTC is portrayed to has the force to wrestle the power of money creation and control from central banks, and Wall Street. However, to achieve this status permanently, BTC still needs a few makeovers.

Honored I had the chance to have such a candid conversation with @CaitlinLong_ about her full back story, her career on Wall Street, her conviction for #Bitcoin & why she founded @AvantiBT. We also chatted BTC regulation.
Thank you Caitlin for your wisdom!https://t.co/U6LktUyRMV

Caitlin Long, the Founder & CEO of Avanti Bank & Trust expressed her narrative concerning the topic. “We are going to end up with Bitcoin as a world reserve currency at some point”. Although, it is going to take a long time. Let’s explore how.

Many Bitcoin enthusiasts portray the BTC to be a deflationary asset, gaining momentum to overthrow USD as soon as possible. However, she cautioned against deflation or inflation for that matter, she expects a smooth transition, she opined:

“You’re going to end up having debt that’s been issued, which is inherently inflationary. You don’t want that debt deflation, which brings you into a deflationary world.”

This could provoke an overreaction to that from central banks.

BTC versus the rest

The Wall Street veteran provided a perfect situation to shed light on Bitcoin’s need. On average, one can expect a Bitcoin transaction to take anywhere from 10 minutes to an hour to finalize. Compared to the situation reiterated in the interview, BTC would prove to be beneficial.

Situation: Here, it included a transfer of a $29 billion transfer of pension liabilities and assets from General Motors pension plan. It took around 3 days to settle the said transfer given the rules and regulations within the intermediaries. However, with Bitcoin that transfer can be done within the hour at most. She noted, “What we have now is not fair and stable. Bitcoin is going to get us there.”

However, Bitcoin too has a few setbacks. She opined:

“There are things about Bitcoin markets that are not fair and stable. I’m pretty adamant against some of the fractional reserve lending practices that we’re seeing in Bitcoin lending markets”

Further shedding light on circulation credit and commodity credit. “It’s wonderful that the market exists up to 1:1 leverage. But, once you go above 1:1 leverage now you’ve tipped into you’re creating more claims to the to the asset than there are real assets.” Mainly creating a run-risk in the system.

Governments across the globe have maintained ambiguity concerning crypto regulations. Instead, Long asserted that

“One place where the government should actively get involved is to ban fractional reserve banking and the Bitcoin market. One needs absolute property rights to have a true interest rate curve. We do not have that in Bitcoin right now, because there are a lot of fractional reserve intermediaries in Bitcoin.”

The aforementioned attribute not only increases the price volatility of Bitcoin, but also the cost of capital for everyone in the industry. Solving this would make people across the globe more comfortable interacting with Bitcoin.

Overall, the interviewee is bullish on the flagship token. Especially with developments such as the Lightning and Liquid network. ‘That’s how I see Bitcoin being scaled and would be the high value transaction system just like central bank money.’

Central bank money deals with a certain group of setbacks, such as expensive to transact, inefficient in terms of cost, time and technology.

“Bitcoin is the base central bank money of Bitcoin system, and then Lightning and Liquid are scaling technologies that are more analogous to commercial bank money.”

Nonetheless, it still needs a lot of “engineering work” to challenge the US dollar system. But she seemed confident it was going to happen soon

“I think it’s coming. It’s inevitable. I’m interested in getting to that fair and stable financial system that I think Bitcoin is going to bring us to and doing it in a way that minimizes the potential for a destabilizing transition.”

Not so long ago, Deutsche Bank published a similar report with the same conclusion.

Related Topics:BitcoinCaitlin Long
Up Next

India: What the crypto-bill might mean for investors’ annual buying quota