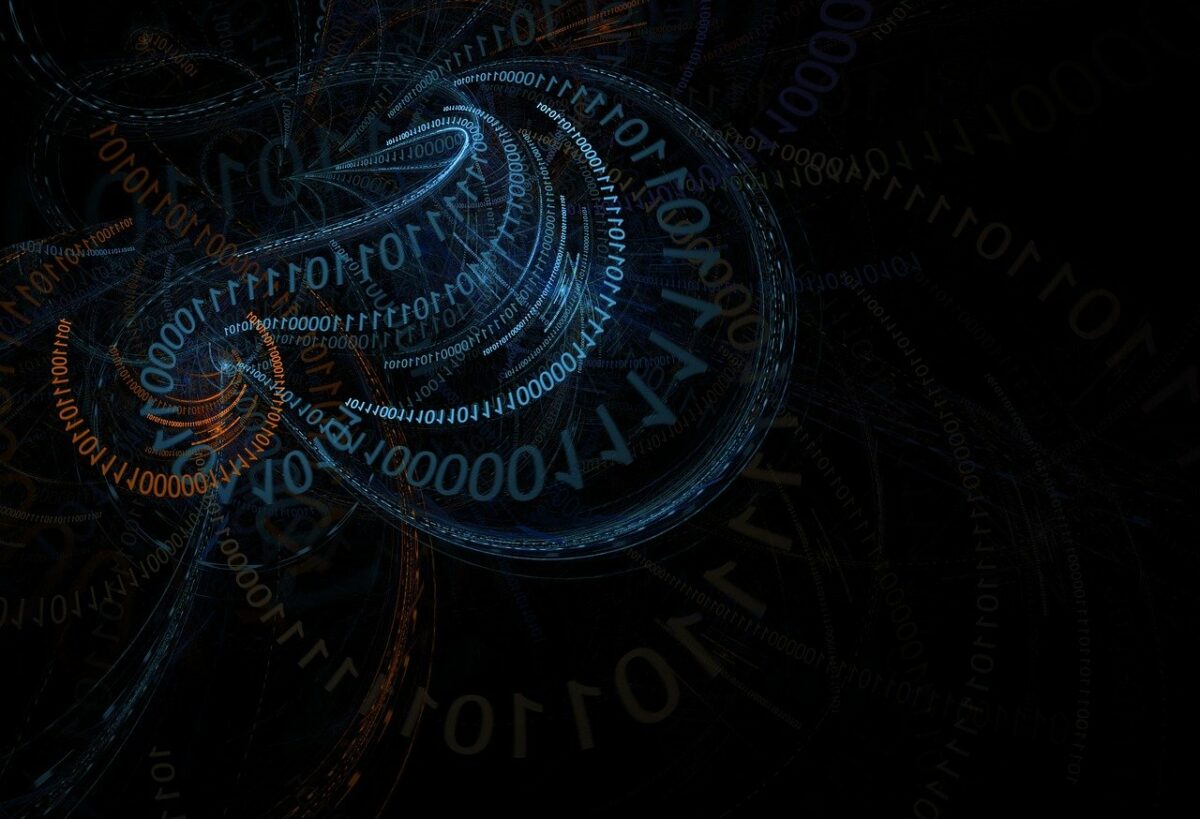 The Alonzo hard fork brought forth a hoard of new functionalities for the Cardano network, especially after smart contract integration. While its community has been enthusiastic about these upgrades, for the most part, the network has also faced a slew of criticism for the ‘delay’ in launch dates.

Take for example dApps, which according to a popular Reddit thread, were supposed to launch on Cardano within weeks of the hard fork.

Now, the process is evidently underway with the recent launch of the Plutus Application Backend [PAB], an off-chain, backend service for managing and handling the requirements of dApps throughout their lifecycle.

Nevertheless, Cardano founder Charles Hoskinson recently gave an overview of how the community should “manage expectations” regarding the development and security of these dApps. About their release, he said,

“Cardano dapps are under construction and I wouldn’t be surprised to see them in the market very soon like within weeks to months.”

Hoskinson also argued that creating “high assurance” software with minimal risks and bugs can be expensive and time-consuming. This is why Cardano is criticized in the market for being “too slow.” However, he believes,

“We’re moving as fast as I think any project ought to given what’s at stake and how much money is at stake. I will remind everybody that this year $10.5 billion has been lost or stolen as a consequence of bad dApp design and insider problems.”

IOHK’s exec also admitted that technological changes and human errors will ensure that some of the dApps released on Cardano are bound to be fraudulent. In fact, Hoskinson placed the burden of responsibility for building fool-proof dApps on the developers. He added,

“We did everything as engineers and scientists in our power to give the developers and the community tools in order to sort out good from bad and I would argue significantly better than what exists in the Ethereum ecosystem.”

He also stressed on community curation of dApps, explaining,

“The community needs to start working together as new dApps are announced and develop an immune system and have a professional degree of skepticism.”

To help with this, the network will be releasing some universal standards for community curation of dApps in the Cardano ecosystem.

Apart from that, the engineer stressed that the community should ask important background and developmental questions. These should be about both the applications and their developers in order to prevent “back door exists” and security breaches, along with creating “rewards and incentives for the audit, oversight, and curation of dApps.”

Earlier this week, Cardano increased its block size by 12.5% to accommodate an expected spike in traffic by scaling the network and accelerating transactions speed and data throughput. This move is possibly in anticipation of dApp deployment which is expected to increase blockchain’s usage.