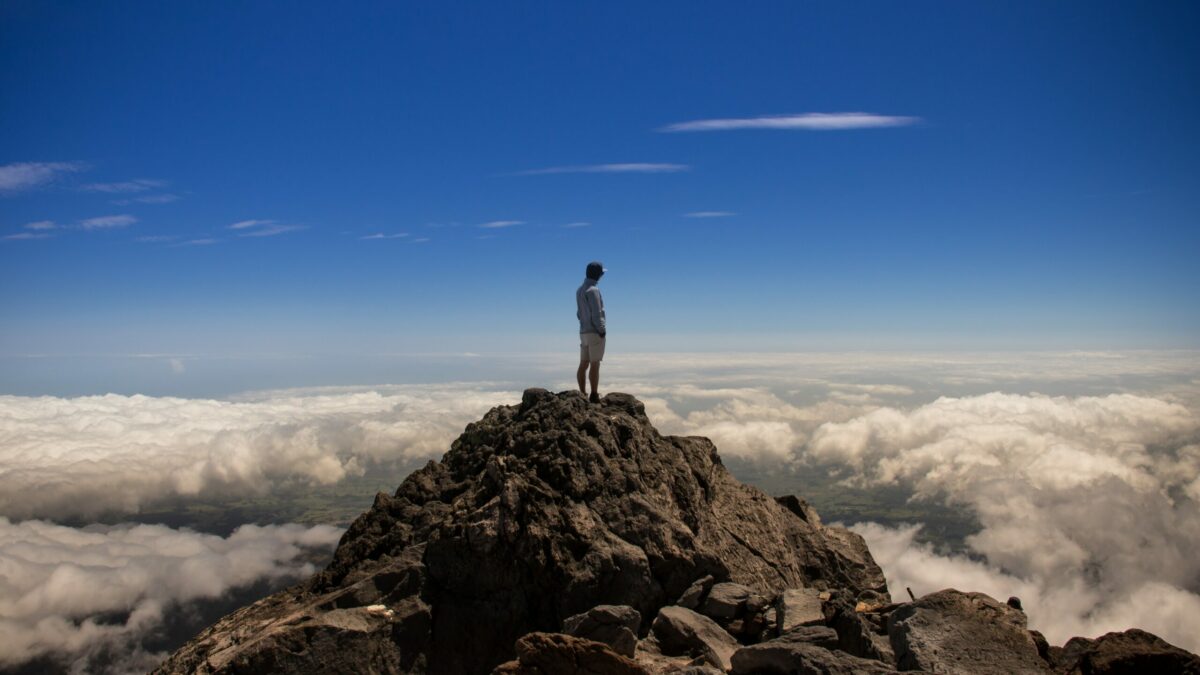 Over the past few years, September has usually been a drawdown period for the collective industry and Sept 2021 was no different. Ethereum was down by 12.58% for the month but come October it played catch-up really fast.

At press time, the asset was already up by 12%  for the month. With more than 25 days to go before the conclusion, price volatility can shift the market. However, there were indications that the asset might be closer to its ATH, as bullish momentum was currently in favor of the largest Altcoin.

During the August rally, Ethereum came really close to breaching its previous ATH level of $4350 but fell short and retraced from ~$4200 in the month of September. However, the bounce back region for the asset can be considered an important range.

The $2900-$2700 range act as a strong resistance during the May corrections but Ethereum wasn’t able to breach above and eventually dropped under $2000. After its recovery above $3000 last month, the asset found support in the same range of $2900-$2700 (Illustrated in the chart above) over the past week, before breaking above $3000 yet again.

Hence, an inference can be drawn that this range might be the liquidity zone from which Ethereum drew bullish strength. While a retest of $3000 was still possible, the recovery from the $2900-$2700 is significant.

Such a narrative was currently causing a shift in the derivatives market as well. Data from crypto quant suggested that all exchange open interest increased after the recent shift in price, as the narrative became bullish across the space. However, a major spike was observed in the funding rate, which turned strongly positive at press time.

With more and more long positions being opened at press time, the positive sentiment can further fuel bullish momentum over the next few weeks. This may allow Ethereum to eventually reach or cross its previous all-time high.

Be vary of DAA though

Bullish signals were evident, it is important to keep in mind that with respect to daily active addresses. There was currently a bearish divergence, which could get triggered into a sell signal if the prices are not able to push forward soon. Hence, the next few weeks may pan out to be critical for Ethereum, as volatility may make or break the rising trend.