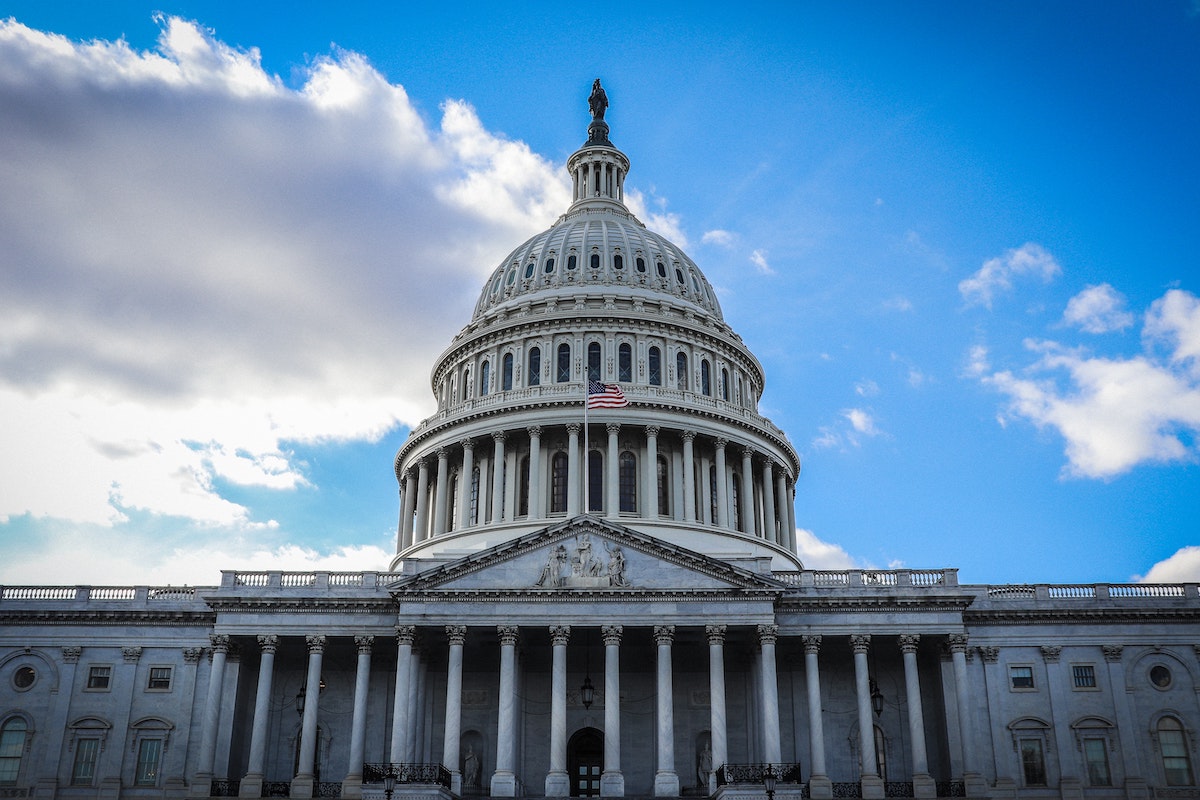 As cryptocurrencies are becoming more and more commonplace in the financial world, the demand for stablecoins has also risen significantly. And that is proved true as data shows the total supply of stablecoins has increased from $20B to more than $125B over the past year alone. Naturally, this has prompted interest from lawmakers, regulators as well US Senators.

Cynthia Lummis, a Republican Senator, and pro-crypto representative is the latest to raise red flags concerning this asset class. In a recent speech she spoke about her overall views on CBDCs and stablecoins. This speech comes ahead of the Federal Reserve’s report on the same.

Admitting the various benefits stablecoins have in the financial world, she said it enables faster payments between people and businesses than fiat dollar. She also said that the concept promotes financial inclusion and new market opportunities. However, she did add there are some “novel” risks they pose to the economy as a whole.

“Stablecoins must be 100% backed by cash and cash equivalents, and this should be audited regularly. I am concerned that some stablecoins are not always fully backed by appropriate assets in a transparent manner.”

Moreover, she added that stablecoins need to “comply with anti-money laundering and sanctions law.” Having said that, the Senator even suggested some “potential” solutions for this emerging group.

The need for regulation and auditing of stablecoins is necessary since stablecoins do not promise holders a profit, they do deliver maintenance of a specific value.

This presents the need for thorough auditing of the company reserves, as Lummis suggested. Cryptocurrencies may need to solely be issued by “depository institutions, money market funds, or similar vehicles”.

In addition to this, Gary Gensler, the SEC Chair also cautioned users against these “poker chips.” He opined,

Meanwhile, the Biden administration has been exploring ways to impose bank-like regulation on the cryptocurrency companies that issue stablecoins.

On the contrary, consider this. Earlier, Tether (Holdings Limited group) issued a public opinion by Moore Cayman, a provider of audit services that reassured USDTs were “fully backed by reserves.” The report noted that the Cayman Island-based audit provider obtained “sufficient and appropriate” evidence to base their assuring opinion.

Also, Kathryn Haun, a General Partner at Andreessen Horowitz- put forward her support in a series of tweets. She stated,

6/ ​​In our framework, we recommend policymakers focus on core principles when considering stablecoin regulation that include advancing equitable access and strengthening the technological and operational resilience of stablecoin networks.

Nevertheless, it’ll be interesting to witness the rise or fall of these in-demand tokens.