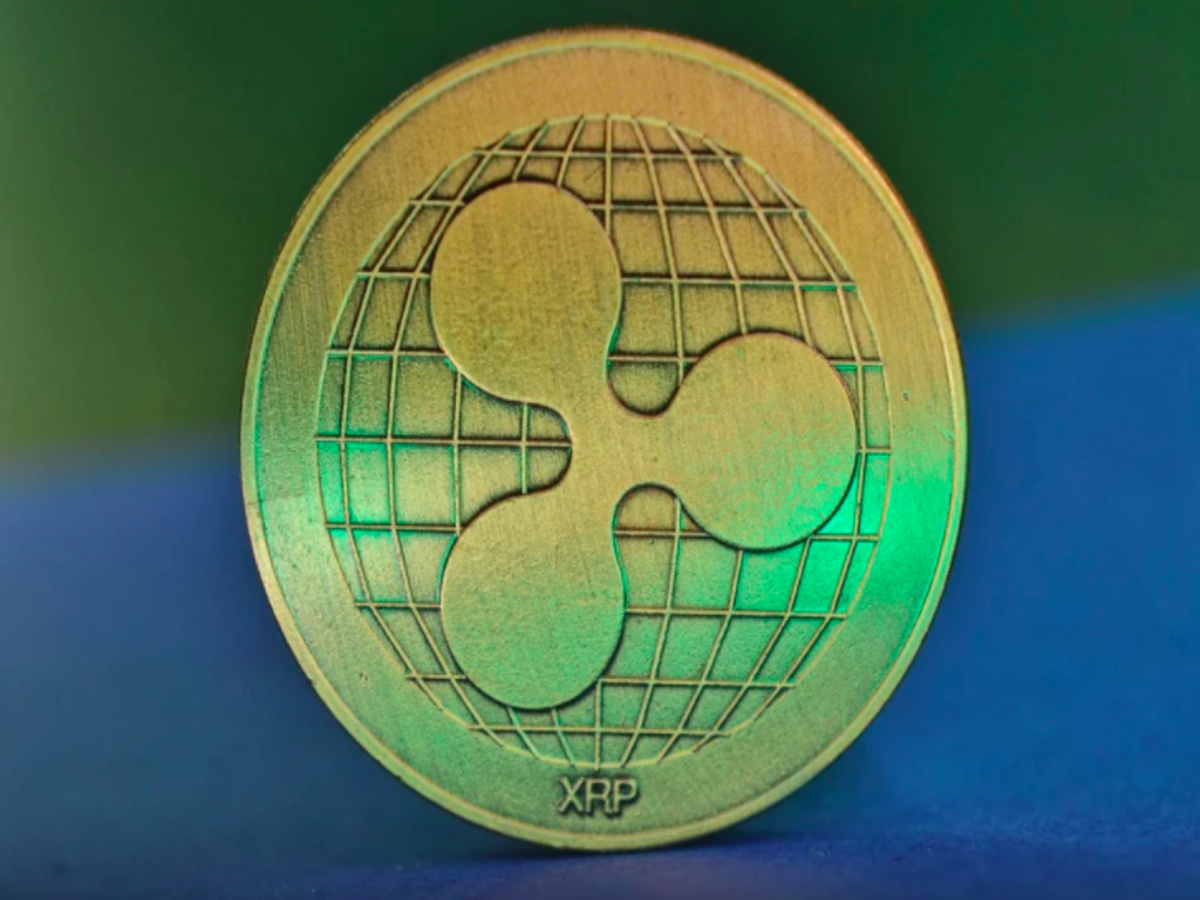 XRP’s price has been revolving in-and-around the $1 mark for quite some time now. The alt recorded its yearly high of $1.96 way back in April and has never been able to inch ahead of the aforementioned threshold since then. In effect, people from the community have started attributing the “stablecoin” notion to this alt.

Well, it is true that since Ripple vs SEC lawsuit began, most of the days have been gloomy for XRP. However, revival hopes aren’t completely redundant at this stage.

The Sharpe Ratio of XRP has been on the fall of late. Usually, a drop in this metric indicates that token HODLers are not being fetched with adequate returns for the risk they’re bearing. In mid-August, the reading of this metric was as high as 9, but the same has been hovering around 2 of late.

On any given day, participants tend to exit the market during such situations. However, community members have not left this alt hanging out in the dry. 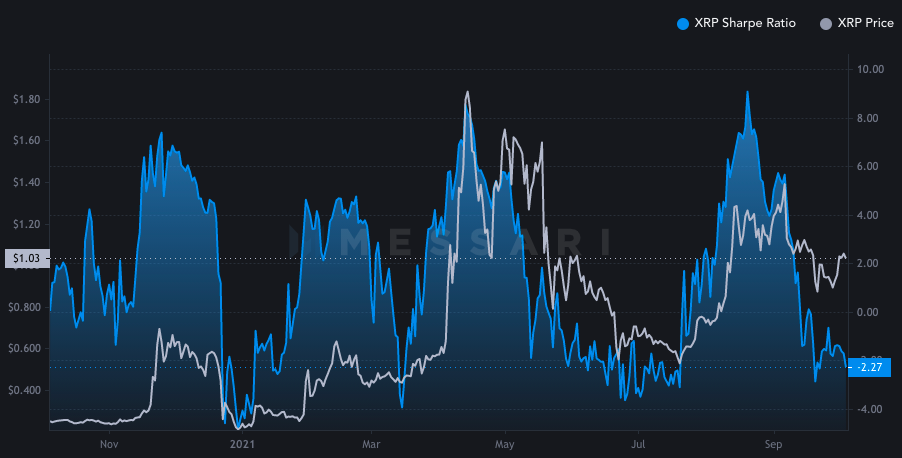 The XRP-Army and other loyal people from the XRP community have quite sincerely been encashing on this situation. In short, they’ve been accumulating and buying the dip. The mean coin age metric supported the aforementioned narrative. This coin age metric gauges the average age of all the coins in circulation.

The rising slope in the chart attached below clearly highlighted the increase in the average number of days that all XRP tokens have stayed in their current addresses.

The non-movement of the tokens clearly highlights that HODLers have faith in the long-term prospects of XRP. Further, the dormant circulation data also supported the fact that old XRP tokens have not been moving of late.

The short-term prospects of XRP, however, do not seem to be appealing. Traders were stepping away from this token at the time of writing. This behavior can be attributed to the not-so-volatile environment.

The fading trader interest implies that new money is not really flowing into the market and the short-term price of XRP would continue revolving in the same $1 bracket in the foreseeable future.

Nonetheless, keeping the sentiment of the HODLers, XRP’s distant future seems to be more-or-less assured. Additionally, when the case takes a crucial turn in the coming days, one can expect the alt’s price to react positively.

Well, there was a time when Cardano was also in the same position as XRP and people attributed the same stablecoin notion to it. However, with time, the alt proved it wrong and has been marching forward without looking back. Thus, it is just a matter of time before XRP ends up doing something similar.

Rise in illegal crypto transactions, as efforts for stricter regulations ramp up in South Korea