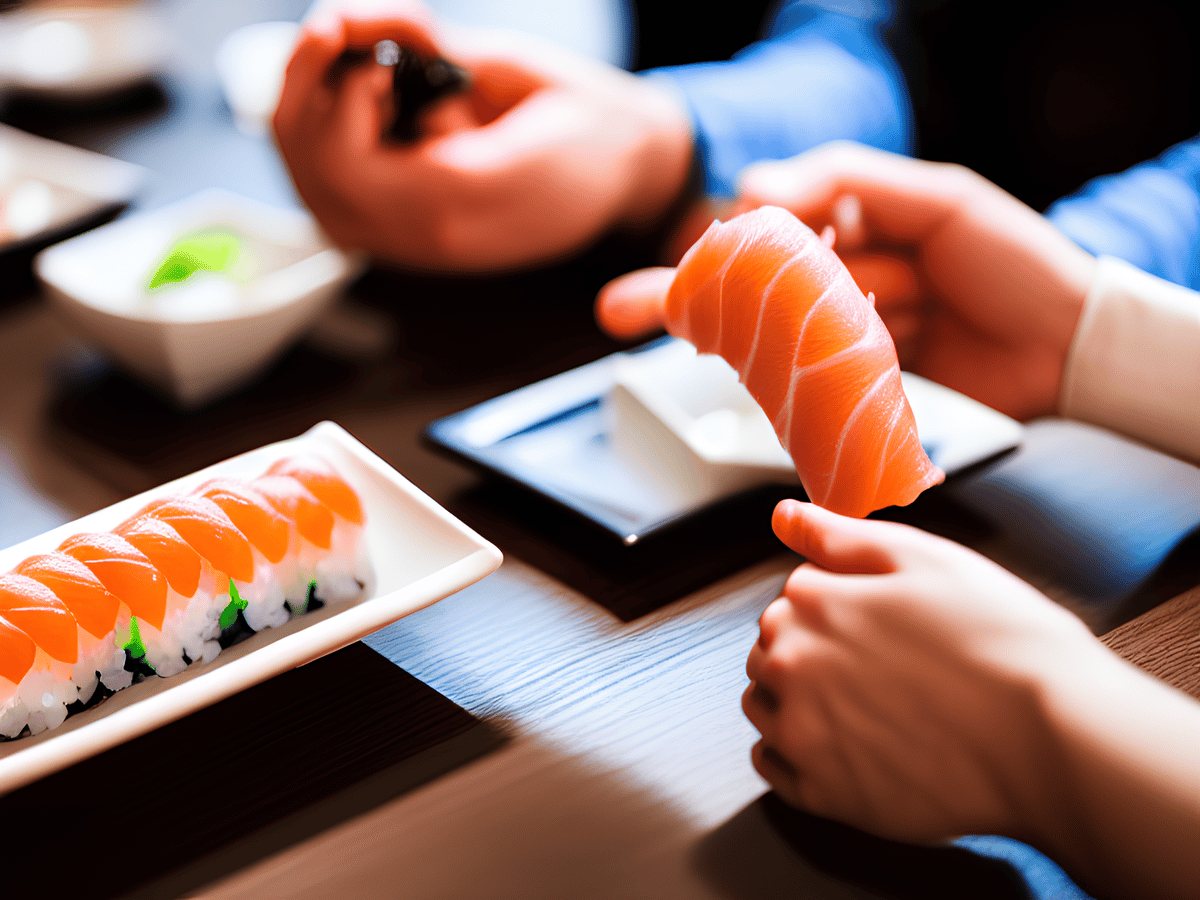 SushiSwap’s [SUSHI] CTO revealed what the SUSHI network was up to during the last two quarters of this year.

In his tweet, he mentioned that in Q3 and Q4, it became obvious that there was a strong need to prioritize, and they decided to focus on ideas to improve their most loved and profitable product, the DEX, SushiSwap.

This led to the deprecation of Kashi (Sushi Lending) and Miso (Sushi Launchpad). He also mentioned that they have plans to launch successors to these products in the future once they have the resources to dedicate the product teams.

What we'll do next.

Are your SUSHI holdings flashing green? Check the Profit Calculator

Interestingly, SUSHI’s recent price also looked optimistic, as its weekly chart was painted green. As per CoinMarketCap, SUSHI’s price increased by more than 4% in the last seven days, and at the time of writing, it was trading at $0.9689 with a market capitalization of over $215 million.

A good start to the new year

Cryptolaxy, a fundamental and technical analysis platform, recently released a list of the most underrated projects, and SUSHI topped the list. According to the data, SUSHI’s undervaluation index was three, which was positive as it reflected that SUSHI’s value might go up in the coming days.

*UI is a Market Cap to 24H Trading Volume ratio. The lower the #UI, the more the PJT is undervalued.

Furthermore, several of SUSHI’s on-chain metrics suggested that the new year may bring better news for investors. SUSHI’s MVRV Ratio went up considerably over the last week, which looked bullish. The token also remained popular in the crypto space as its social volume remained consistently high.

Furthermore, CryptoQuant’s data revealed that SUSHI’s net deposits on exchanges were low compared to the last seven days. This was a positive sign as it indicated less selling pressure. Nonetheless, the concern was that SUSHI’s active addresses were decreasing. Thus, suggesting a lower number of users on the network.

SUSHI’s market indicators were also bullish as they increased the chances of a continued price surge. The MACD displayed a bullish crossover. SUSHI’s Money Flow Index (MFI) registered an uptick and was heading toward the neutral position, which too looked bullish.

However, the Bollinger Bands revealed that SUSHI’s price was about to enter a squeeze zone, which might restrict SUSHI from going up in the coming days.

Solana’s misery continues as development activity takes a back seat