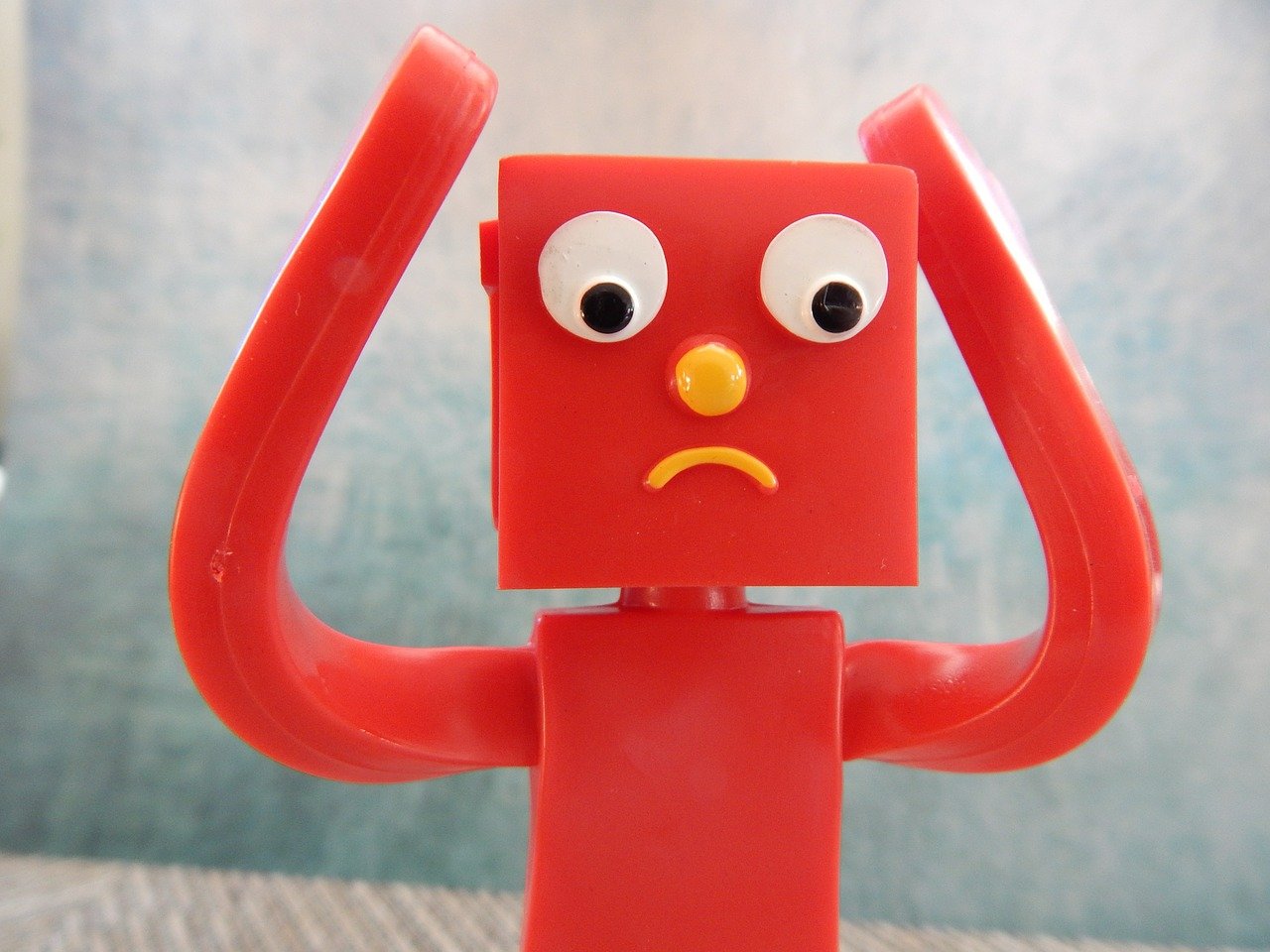 2021 has been a good year for Cardano, with the token hiking by over 1200% from its 1 January price at one point before corrections eventually set in. In fact, at the time of writing, ADA was the market’s fifth-largest cryptocurrency with a market cap of over $48 billion.

What has contributed to the crypto hiking as dramatically as it has on the price charts? Sure, the scale of Bitcoin’s bullishness between January and May certainly helped, but perhaps what mattered the most for Cardano was the pace of its developments over the course of the past few months.

Back in March, for instance, the network underwent the Mary hard fork, an update that brought native multi-asset support to the Cardano ecosystem. Since then, Cardano has been on the road to its next, much-anticipated hard fork event – Alonzo – with the latter expected to finally help developers build smart contracts on Cardano.

In fact, the first-ever Plutus smart contract went live on the testnet just a few days ago. This is progress, something alluded to by Cardano creator Charles Hoskinson on a recent podcast after he categorically promised that,

Hoskinson’s use of language here is interesting, especially since it is more specific and definitive than it has been in the past, with the creator previously referring to Alonzo purely in timeline terms, rather than deadline terms.

There is good reason for such confidence, however, with the IOHK exec also sharing an update of where things stand on the same podcast with Lex Fridman. According to Hoskinson,

“Right now, we are multi-asset so, you can do meta-data and issue tokens on Cardano. But, you’d have limited programmability on-chain. Alonzo adds that programmability. We already have most of the foundations of the extended UTXO model ready.”

The creator of Cardano also went on to claim that while the testing phase is still ongoing and will continue for a while as the ecosystem moves from Blue to White to Purple, the success of Alonzo Blue’s initial phases means that the upcoming hard fork is still well on track.

With Cardano now heading full steam towards smart contracts programmability, what roadblocks might it hit though?

“The problem is not everything is under our control. There are over 100 exchanges that have listed Cardano, lots of wallet infrastructure, and different constituencies. So, it’s less of a technological problem now and is more of a coordination problem.”

Finally, using the example of how Ethereum’s Buterin was “unfairly” targeted for the DAO hack, Hoskinson highlighted his greatest apprehension about being judged for the kind of applications built on the platform, rather than the platform itself.

Here, it’s worth noting that in an effort to resolve the same, Cardano is working towards identifying and applying standards to certify smart contracts on the platform, standards that will allow “some form of insurance baked into applications.”

How has XRP’s price fared?