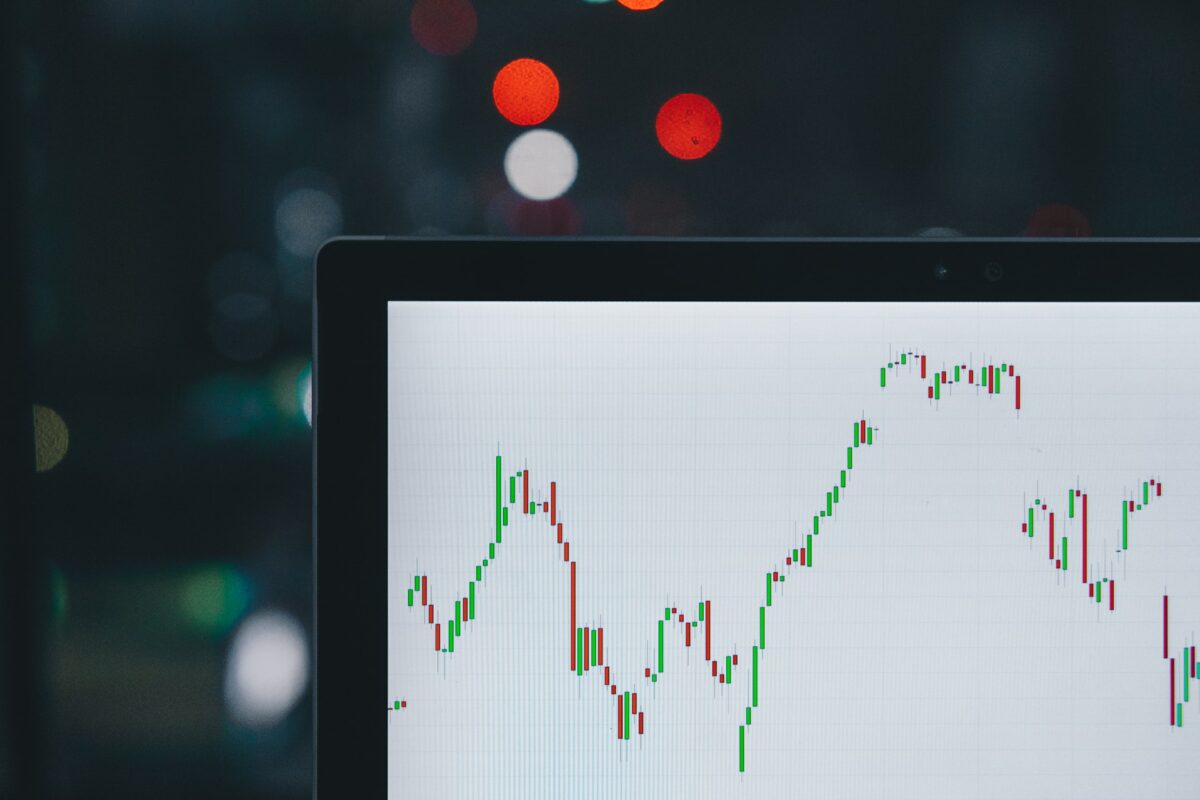 The altcoin market did not register bullish momentum, on an immediate basis, just as the broader crypto market gained strength. Chainlink recorded a 7% gain, while, Sushiwap traded sideways. Lastly, Filecoin rose by 2.8% and it could attempt to retest the $75.56 resistance mark.

The technicals for Chainlink remained bullish. Relative Strength Index stood at the 60-mark in the bullish territory.

Awesome Oscillator registered green signal bars, while MACD also noted green bars on its histogram, however, the latter seemed to recede. In the case of a price reversal, the support lines rest at $26.60 and $24.80.

Sushiswap registered directionless movement as it witnessed range-bound price action, between $13.90 and $14.62. If the prices break on the upside, the alt could attempt to retest the $14.62 resistance level.

The next support levels lay at $12.58 and $11.17. Bollinger Bands expanded which underlined a rise in market volatility.

FIL moved up by 2.8% and was trading for $72.41. It also showed signs of consolidation and in case it breaks its rangebound movement on the upside, it can retest the $75.56. Indicators were bullish for the asset.

Awesome Oscillator noted a buy signal along with the onset of bullish price momentum. MACD also depicted green bars on its histogram.

Chaikin Money Flow stood above the half-line in the positive price territory, after it recorded an increase in capital inflows. If Filecoin moves downward after breaking its consolidation, the support levels are at $70.01 and $63.90.

Assessing the odds of Uniswap recovering from Solana’s ‘flippening’

What the rise in borrowers has in store for AAVE, Maker, COMP