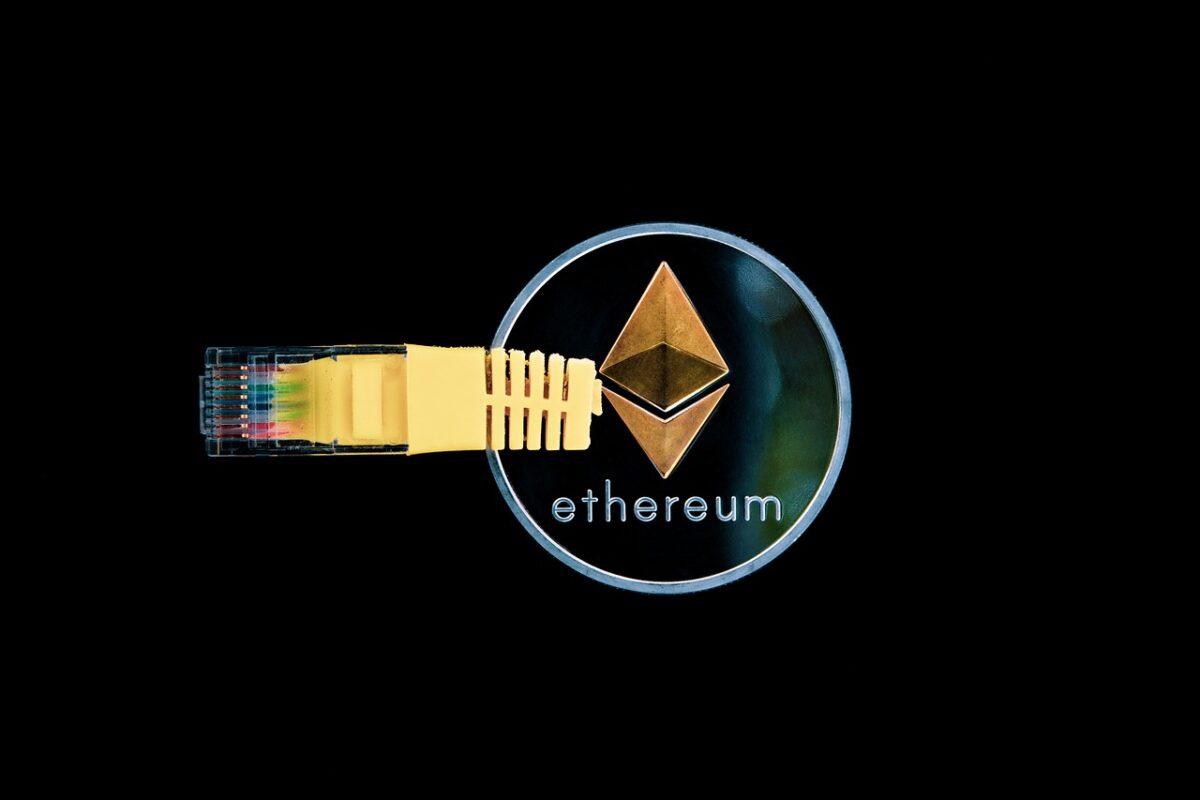 The past week has been rough for the world’s largest altcoin -Ethereum. Its most recent rally did manage to peak at $2,400, but bears have been dominant since. Weekly losses have piled up to over 10% as selling pressure continues to dictate price movement. However, there were reasonable factors in the market that suggested that ETH could quell incoming losses at the defensive line of $2,050.

Ethereum registered a 15% drop from $2,400 to $2,050 in a matter of just two days as the 200-SMA (green) and 50-SMA (yellow) flipped bearish once again. The last couple of days resulted in some lateral movement and bulls have maintained the price within the pattern. To avoid a breakdown, bulls need to contain near-term losses above the $2,050-mark.

Not only did this support level coincide with the lower trendline of an up-channel, but was also bolstered by the 200-SMA on the daily timeframe. Interestingly, the Visible Range also noted a reasonable amount of interest for ETH at this price level.

According to the Squeeze Momentum Indicator, bearish momentum was receding as denoted by the dark red bars. That being said, the market was in a squeeze and low volatility indicated some more sideways movement before a stronger trend emerges. The MACD closed in on a bullish crossover and the histogram eyed a move above the half-line. Meanwhile, the Directional Movement Index’s +DI looked to cross above the -DI: A development that would highlight the onset of a bullish trend.

While the indicators did point towards some upside, the 50-SMA and 200-SMA floated around the $2,240 mark and could cap any short-term gains.

Ethereum’s defensive line of $2,050 can be expected to cushion its near-term decline and even lead to a temporary surge. Although traders can go long at its press time support level, a safer bet would be to wait for more definite cues before initiating a trade.

Bitcoin v. Ethereum – Which asset will bridge the gap to its ATH first?