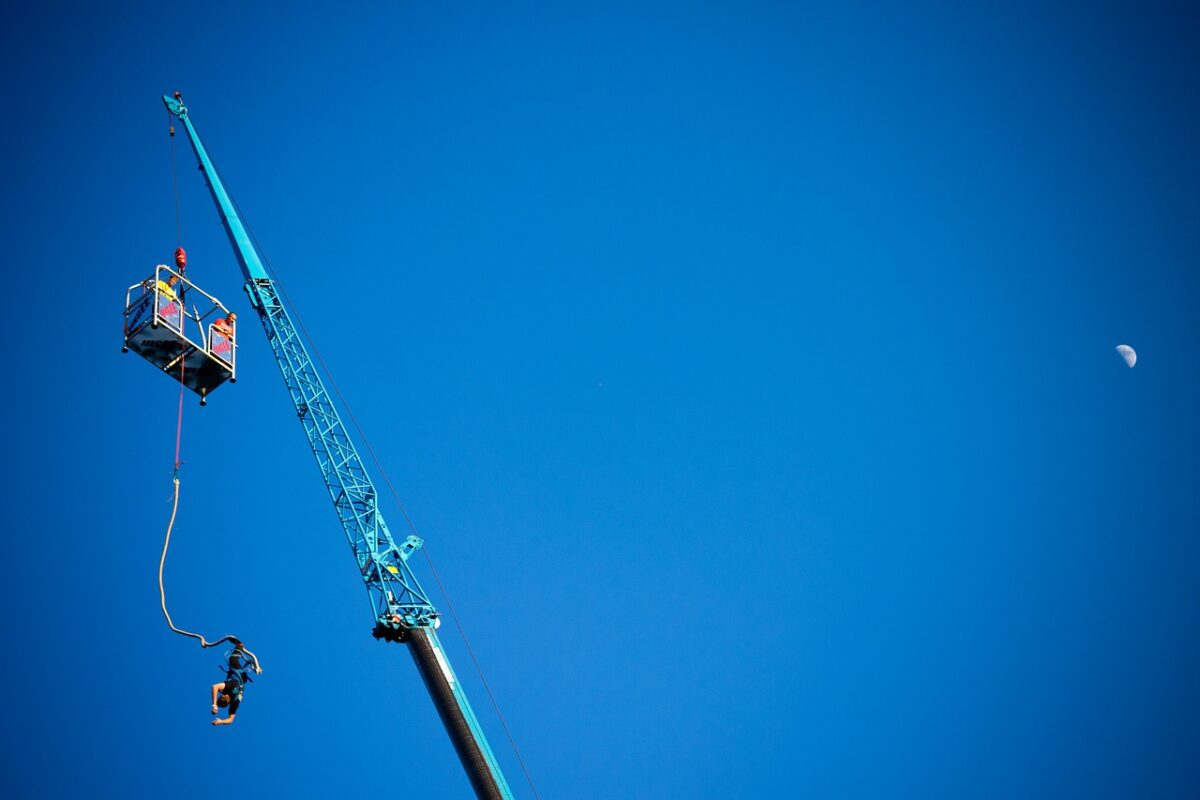 Bitcoin lost support at $30,000 and was trading at $29,552. Since the weekend, the digital asset has been losing value as China’s crackdown on cryptocurrency may have injected fear investors. Currently, BTC was facing a drop of 52% from its peak at $65k, reported in April.

This sell-off could be the result of the Death cross making its way to the Bitcoin market. The history of Death Cross events in the Bitcoin market has highlighted periods of bearishness. As Bitcoin loses its footing at $30k, the coming few days will be crucial for traders and investors. 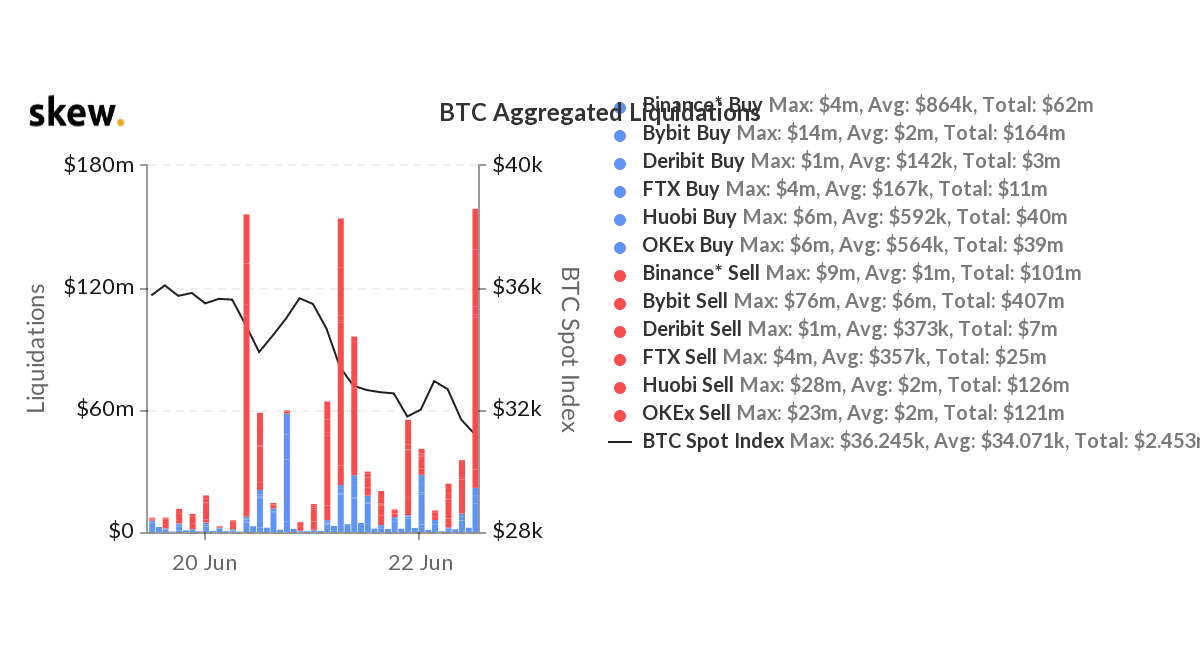 The current fall has triggered massive liquidations in the Bitcoin derivatives market. Data from Skew indicated that the market was currently witnessing $160 million in liquidations and short positions were dominantly liquidated.

At the time of press, short liquidations worth $137 million were reported, while long liquidations remained at $23 million. This denoted the panic in the market; traders may have sold positions to realize profits before BTC hit a new yearly low. This high level of liquidation was last seen in May.

Meanwhile, the aggregated open interest in the Bitcoin Futures and Options market has fallen. According to the chart below, the aggregated OI was sloping down over the past week from $12.9 billion to $11.3 billion, suggesting traders’ decisions to sell.

Ethereum was also lost its support at $2,000 and was currently trading at $1,785. The altcoin has lost 63% in value since its peak at $4,646 and was currently witnessing strong liquidations worth $60 million. The high volatility has kept the traders currently at bay, as the downtrend continued.

The market was in the state of ‘Extreme Fear’ due to the current fall and it has not been in this category for almost a month.

This suggested that the period of bearishness could be here for a while. However, contrarians would view this as a good opportunity to ‘buy the dip’ and getting more Bitcoin. Bitcoin enthusiasts may want to keep an eye on institutional buying- as more bitcoins the users sell, the more there is for the institutions to buy.

Bitcoin: Historically, this is considered the ideal time to make this move

Dogecoin: Is there a way to alleviate losses?