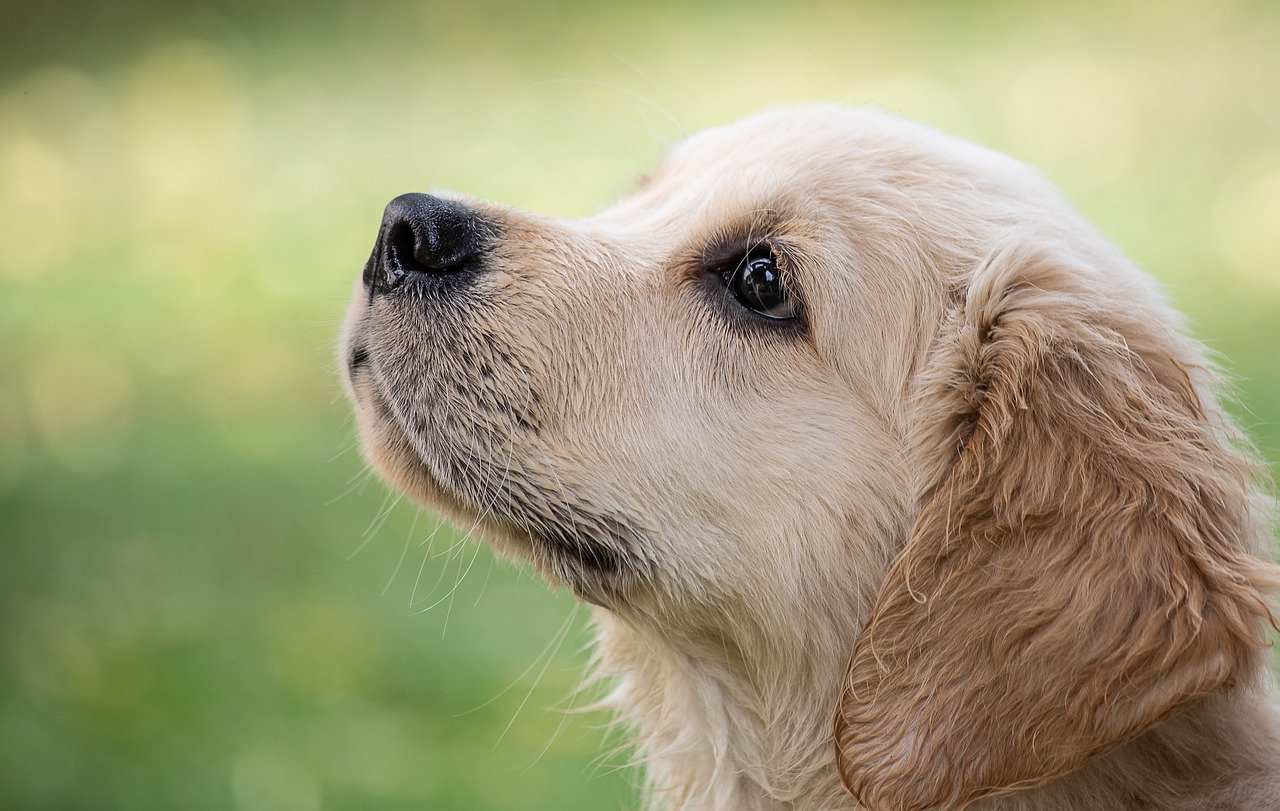 While the global cryptocurrency market started another day in the red, Dogecoin’s losses seemed to far extend those seen in most of its counterparts. The volatile digital asset does have an affinity for social media trends and its latest decline may have been accentuated due to a car crash in a NASCAR race.

Dogecoin’s price seemed to be in free-fall after losing out on its 23rd May swing low of $0.249. A further 35% drop from this support mark thwarted prices as low as $0.186- a level last seen in April. With losses piling up on the back of selling pressure, DOGE would need to find some temporary relief. This could be provided at a defensive line of $0.155- an area that cushioned DOGE’s 65% retracement in late April. If this area holds up, a bounce-back was possible, one that could aid prices back towards the 19th May swing low of $0.217, which has now flipped to resistance.

Relative Strength Index ventured deep into the oversold territory and warranted a reversal over the coming sessions. The MACD line was well below the Signal line, but its histogram noted declining bearish momentum. On Balance Volume dipped further at the time of writing as sell volume outweighed buy volume. While the aforementioned signals did not translate to an immediate pickup in prices, losses can be alleviated at $0.155-support. A bounce back from this point could push DOGE back up to $0.217 and even $0.249 in case of an upwards breakout. The presence of 20-SMA (red) at $0.249 had the potential to deny any further upside.

Dogecoin’s price was left bleeding after it dropped below key support levels. There was a small window for buyers to step in at $0.155 and patch up DOGE’s wounds. A bounce-back could even push prices towards $0.217 but expect this to be a temporary relief rather than a sustained rally.

This is the way things stand for Bitcoin: $30k support goes bust