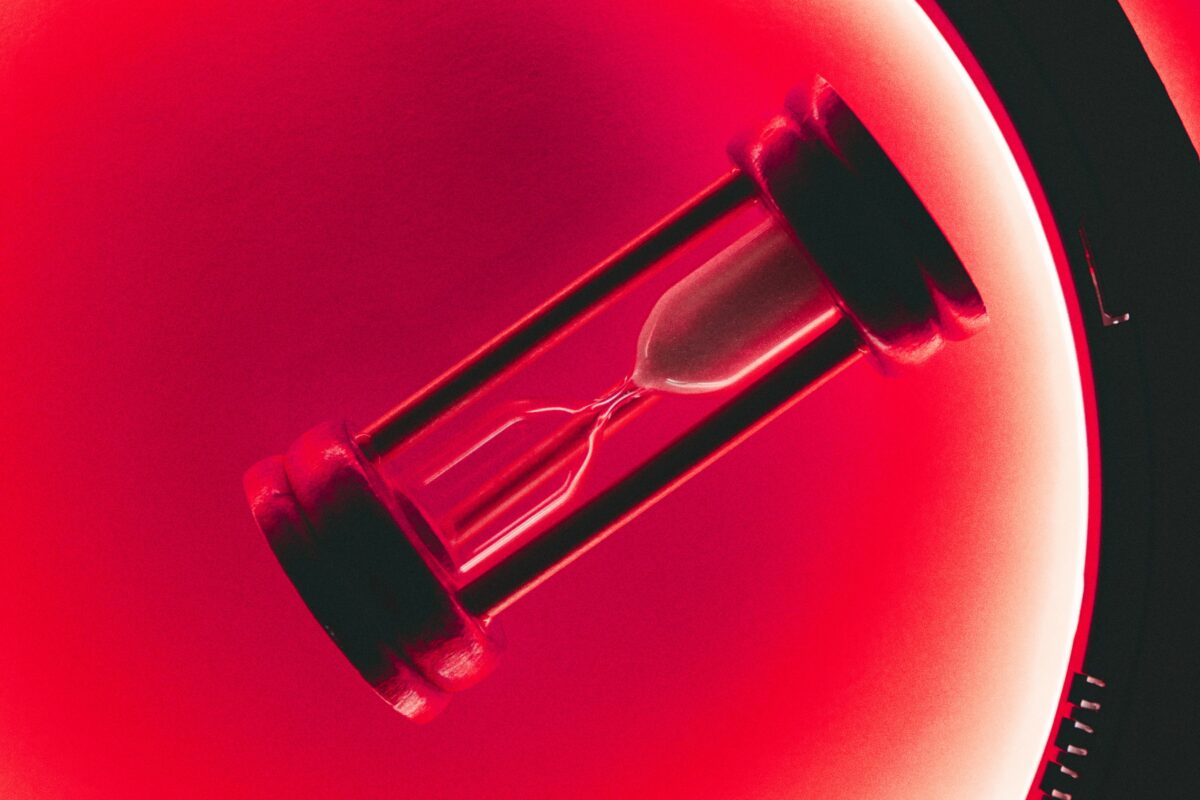 Bitcoin’s price has dropped below the $33000 level a few times this week. Besides, Bitcoin’s social sentiment is at its lowest since the beginning of the bull run in 2020. Historically, this has been considered the ideal time to buy the dip, accumulate, when the crowd has turned against Bitcoin. Based on the social volume, a price rally follows a dip in social volume, and peaks correspond with dips.

This may be the best time to buy based on the Bitcoin Weighted Social Sentiment. The trend that has emerged in the first bull run of 2020 continued into 2021. Besides, metrics like HODLer composition support the narrative of buying Bitcoin in the current dip. Though the % of large investors holding Bitcoin has dropped considerably, the percentage of profitable investors has gone up. At the current price level, 68% HODLers are profitable and the concentration is increasing in large wallets. As this number increases, the % of HODLers profitable below the $32000 level is increasing as well.

The percentage of HODLers that bought Bitcoin at this price level is high. This includes institutional investors, retail traders, and HODLers. So what choice does the retail trader have? You either buy the dip and accumulate till the price rallies above the $35000 later this week or you short Bitcoin and book profits from shorting. Both choices are profitable unless the trader sells Bitcoin bought at a higher level, in an attempt to replace it with altcoins and DeFi projects in their portfolio.

That may be a profitable choice in the long-term since that there may be an altcoin rally later this summer, however, selling Bitcoin holdings at the profit is the only choice that leads to an immediate loss. Based on the fear and greed index, currently, there is extreme fear in the crypto market. Based on the ROI and the timeline of ROI, the recent dip is the ideal time to accumulate, supported by the social volume, dominance, and the crypto fear and greed index.

Related Topics:BTC dip
Up Next

XRP: Could this hold up against incoming selling pressure

This is the way things stand for Bitcoin: $30k support goes bust