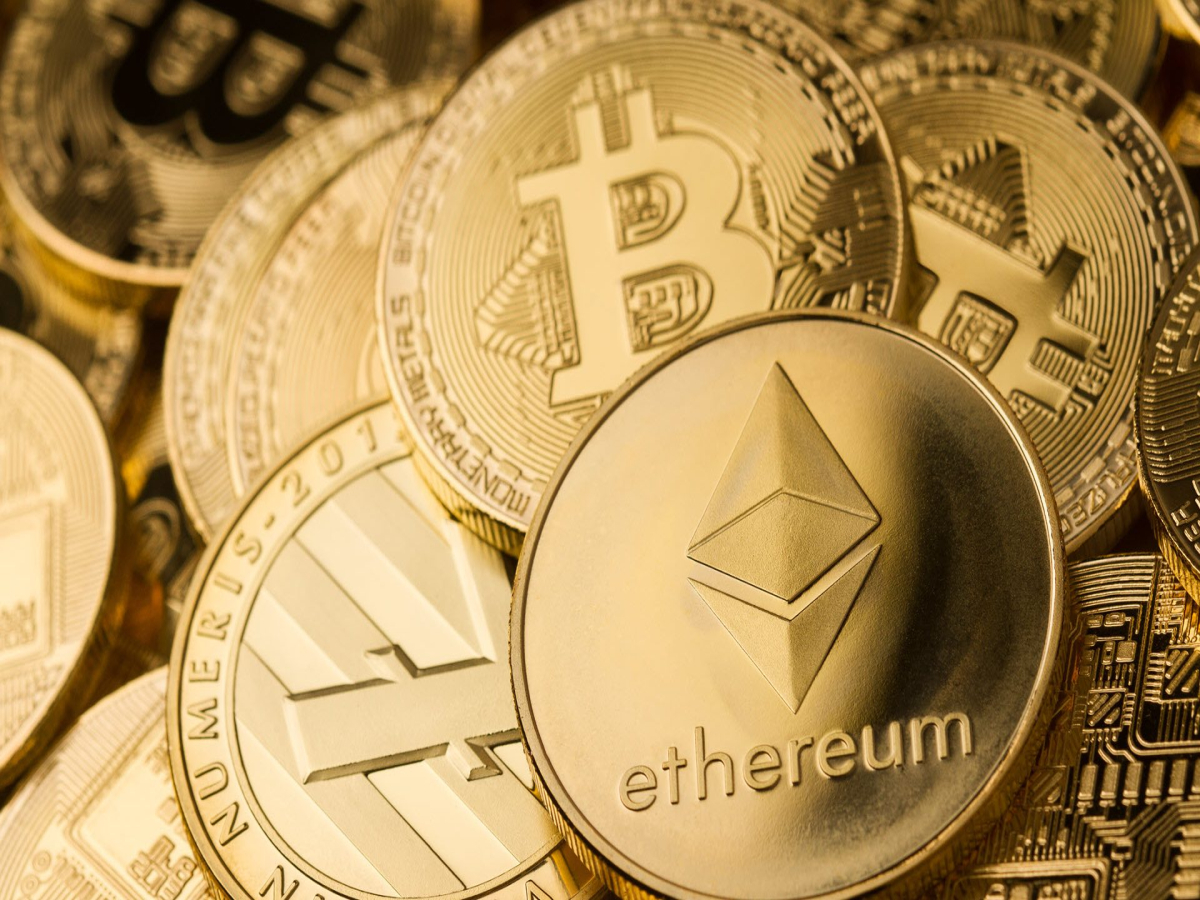 During the recent rally which saw Bitcoin and Ethereum rise significantly, there were other altcoins that actually beat them in terms of growth but did not get much attention. Understanding their metric-driven data can indicate which of them is a suitable investment.

Altcoins worth investing in

WAVES, Ethereum Classic and Binance Coin. In the last 3 weeks, all 3 coins have done well, noting higher values. WAVES led by 123%, ETC followed closely, rising by 90% and BNB was up by 59%. Gains such as these expand the options for altcoin investments. 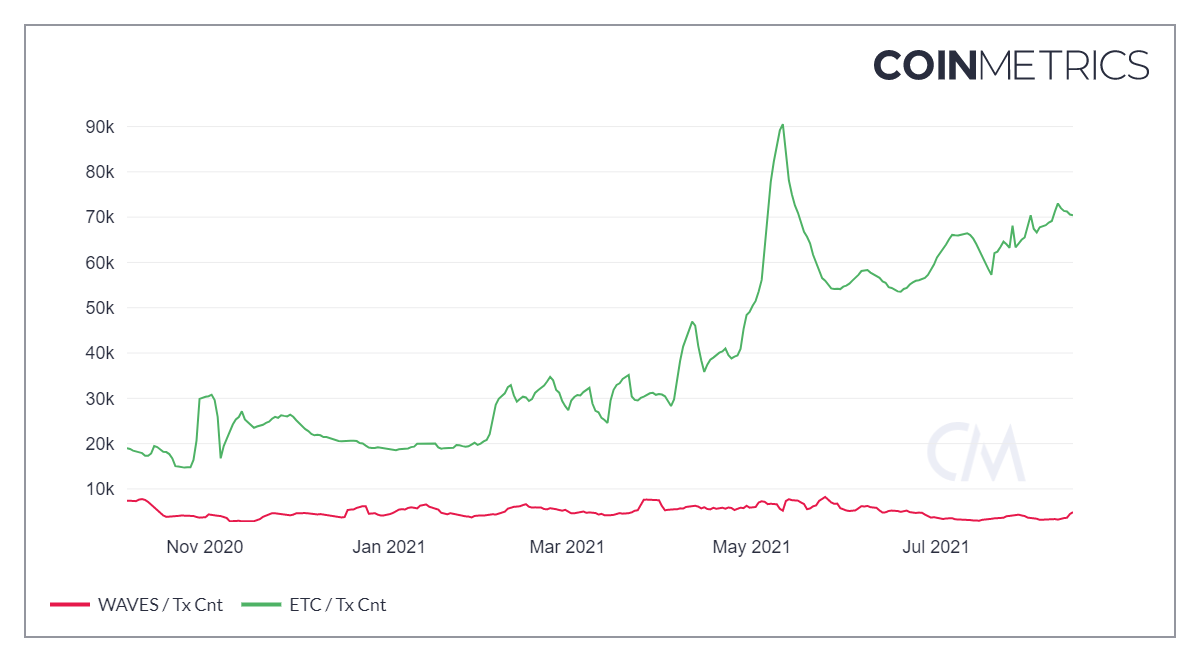 In terms of Return on Investment (ROI), WAVES actually happens to be better than ETC and BNB. Even though the values are low at the moment, WAVES managed to crossover Ethereum Classic by exhibiting returns as high as 816% while ETC was at 724%. But the basis of investment remains the overall value and potential of the coin. 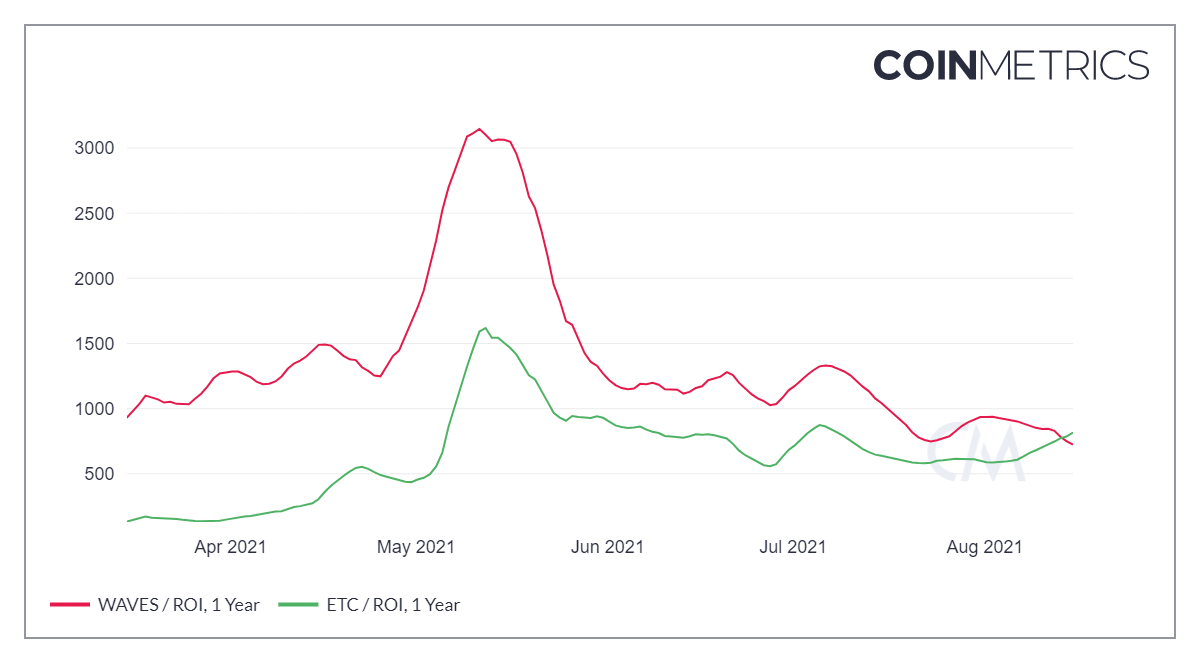 Which has better value?

To understand that, let us look at the Market Value to Realized Value (MVRV) Ratio. MVRV is used to assess the fair value of the asset and any value above 1 is considered positive. For both, ETC and WAVES, MVRV was above 1, while BNB happens to have a comparatively better value. The BNB chart broke its 2 month-long downtrend and was now as high as it was, back in June.

This is proof that the alt you are looking for, can be found in either ETC or BNB but not WAVES since has not made a significant impact yet.