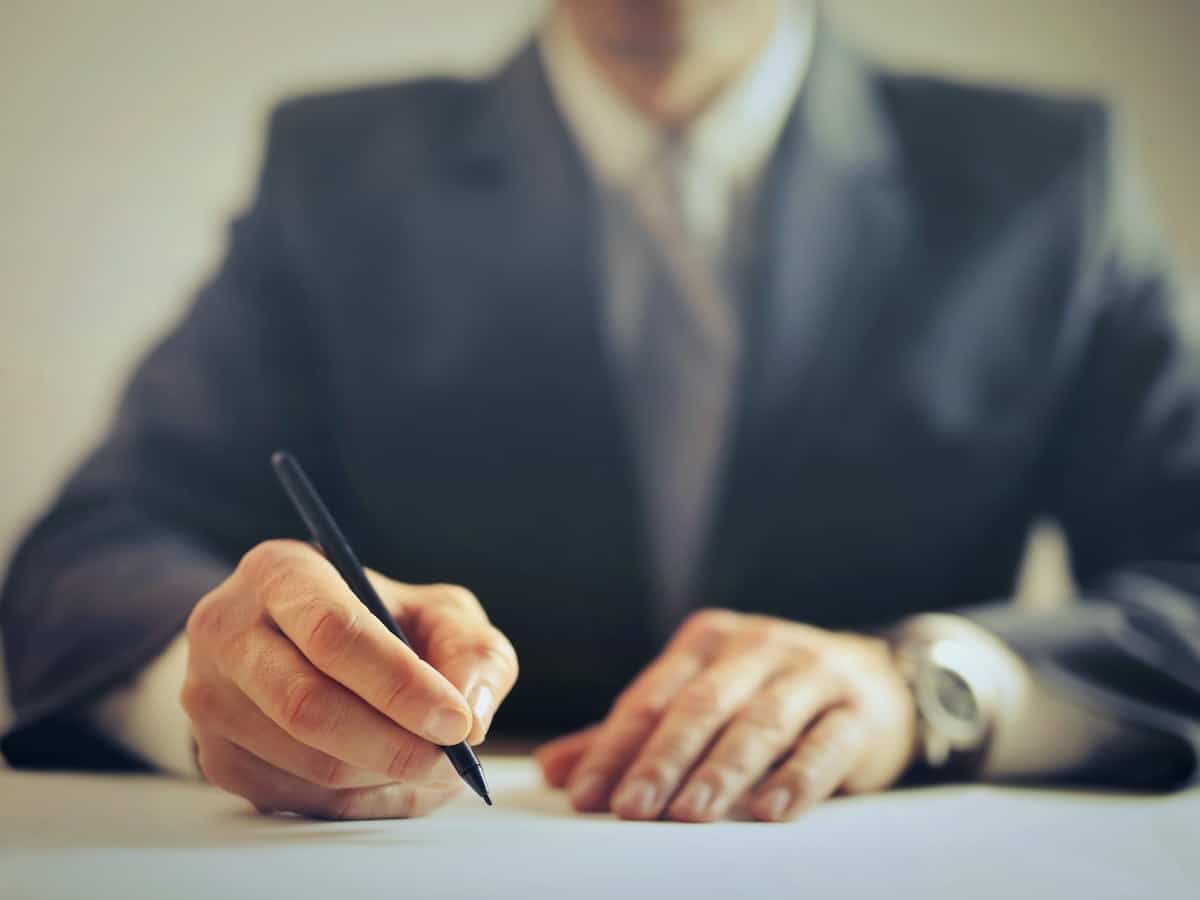 The Committee on Foreign Investment in the United States [CFIUS] will review transactions made by bankrupt crypto lender Voyager Digital Holdings. This was according to a 30 December filing by U.S. Attorney Damian Williams.

Though the filing did not mention Binance.US, the American subsidiary of the world’s largest exchange, Binance.com, agreed to buy Voyager’s assets for $1.022 billion on 19 December.

Binance.com was an initial bidder for Voyager’s assets in September 2022, but was beaten out by the now-defunct FTX. Binance’s bid for the US-based Voyager was also rejected on 15 September 2022 due to concerns over national security.

Binance founder and CEO Changpeng Zhao “CZ” was born in China but is a Canadian citizen. Binance also maintained that it is a global company.

When a foreign investor proposes an acquisition or merger involving control of a US-based company, the CFIUS must review it. This is to ensure that there are no national security concerns regarding the entity in the country.

This is a voluntary process that can take anywhere from 30 days to over a year, depending on the transaction. The committee is also empowered to suspend any suspicious transactions.

If negotiations fail, the committee has the authority to block any such transactions that it deems harmful to US interests. CFIUS is critical in protecting US technology, intellectual property, and critical infrastructure from exploitation by foreign or domestic parties acting against US interests.

Related Topics:BinanceCanadaChinaInvestoVoyager Digital
Up Next

With Litecoin steady at $68.23, can the LTC bulls breach this critical resistance?