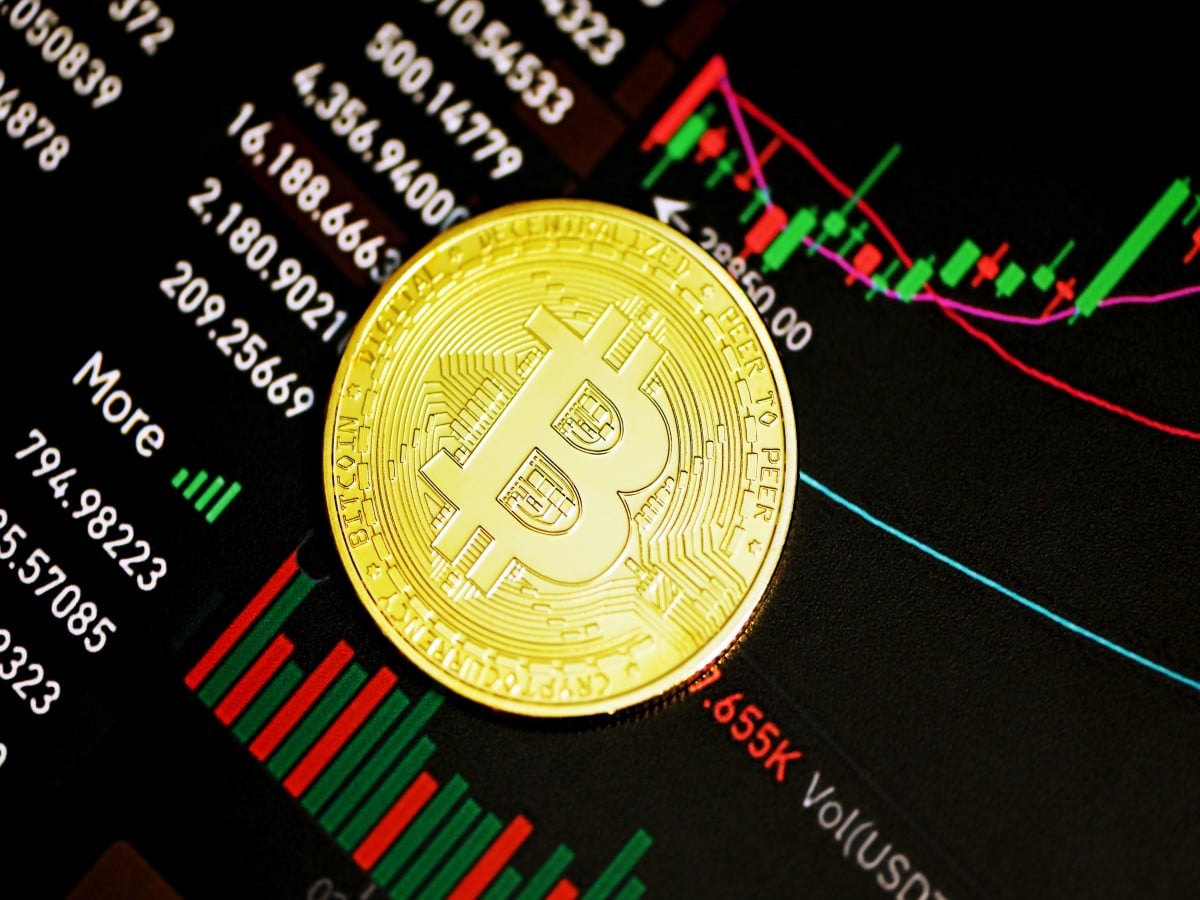 Despite closing the 2022 trading year within the $16,500 price range, on-chain data suggested that Bitcoin’s [BTC] price would experience a further decline in 2023.

0/ Since December, our team has continued to state our belief that $BTC would bottom by Q1 2019. Today, we are excited to share an updated #Bitcoin Outlook report where we walk through why we continue to believe the bottom is in. Read more here: https://t.co/920MD8d7fk

The research firm analyzed the percentage of unspent Bitcoin that had been untouched for different periods of time. This ranged from less than three months to over five years.

This led to the research firm concluding that long-term BTC holders had commenced accumulation. It then likened to the one that occurred at the end of 2014. It then predicted a price bottom in the first quarter of 2019.

What do Bitcoin analysts say?

Likening BTC’s current UTXO to that of early 2019, oinonen_t found, Also, predicting a further decline in BTC’s price in 2023, another CryptoQuant analyst, Ghoddusifar, spotted a gradual movement of BTC’s Netflow into the positive region. This meant that sellers saturated the BTC market. Ghoddusifar said,

“This means fewer buyers and more sellers. Probably, at the same time as it becomes positive, we will see a local top and then an increase in selling pressure in the future market, which can lead to the continuation of the downtrend and loss of current support.”

According to Nino, the daily exchange inflow of BTC UTXOs that are less than one year old to two years old rose above 20%. This indicated an increase in trading activity for BTC within this age band.