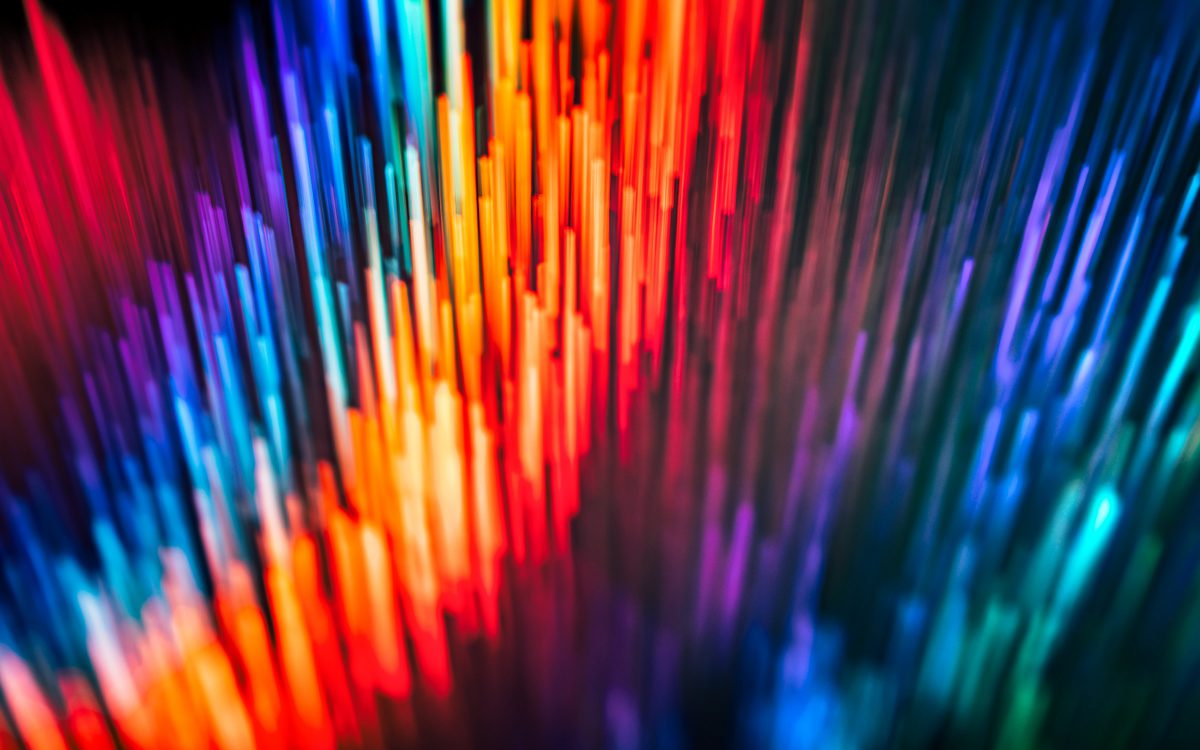 Cardano [ADA] has been trading above $1 for over a month now, with the altcoin registering consistent gains in price every week. In fact, this week alone, ADA’s value was up by over 7% at press time. It’s worth noting, however, that the altcoin’s price was down by 17.85% when compared to its ATH on the charts.

Among a host of other recent developments in the Cardano ecosystem, it should be highlighted that the CRFA staking pool reduced its fee from 1% to 0% until 5 Million ADA is staked. At press time, the staked ADA had just crossed the 3.1 million-mark. What did this entail? Well, what this has done is fuel a drop in liquidity with a parallel hike in ADA’s price.

Now, the crypto-asset’s price may not be the most interesting or indicative of Cardano’s trend, however, its inflows, outflows, and on-chain data might offer more insights. 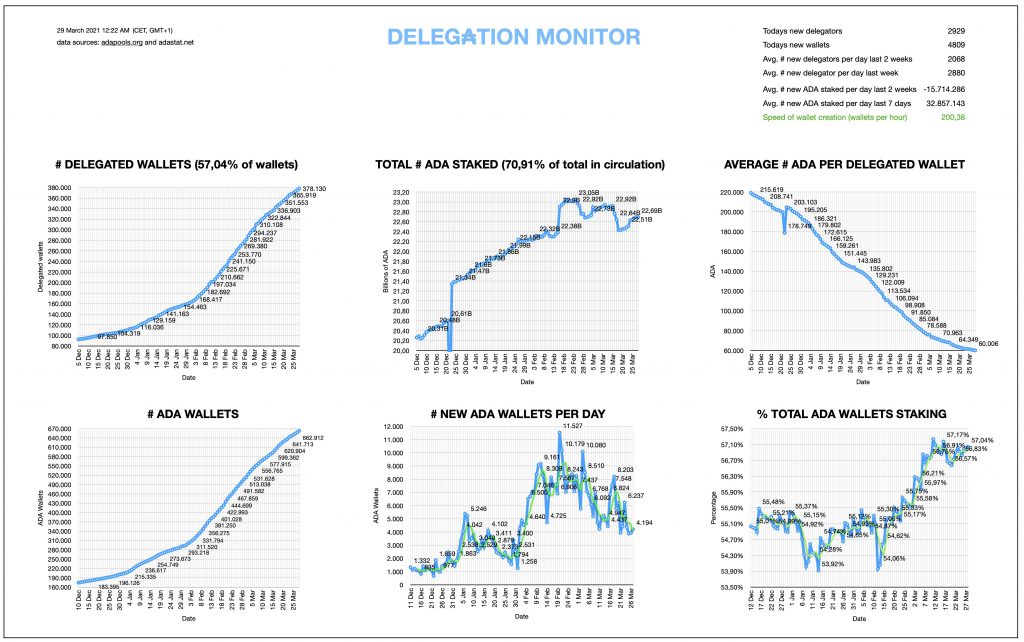 Based on the attached chart, the total ADA staked has hit over 70% of the circulating supply. Additionally, another interesting metric is the number of new ADA wallets as though the number has dropped, the % of total ADA wallets staking has gone up. This is indicative of an extended price rally, one that is only getting started and aiming for a local top close to within 5% of its ATH.

With the launch of the Alonzo testnet scheduled for sometime next month, ADA’s price is expected to cross its previous ATH and hit a new top above $1.48. Creator Hoskinson recently revealed that Cardano is gearing up to be a top NFT platform in the long-term and it is anticipated that this would allow Cardano’s market capitalization to hike enough to claim the number three spot among top altcoins on CoinMarketCap.

Based on its metrics, Cardano is gearing up to present itself as a more prepared rival against Ethereum. With incoming smart contracts, Cardano will emerge to be a stronger rival since it is sure to capture the market capitalization of the DeFi sector. Until now, DeFi’s network activity has contributed to Ethereum’s increasing market capitalization.

Here, it can also be argued that the uptick in Ethereum’s market capitalization over the past few months has fueled competition for ADA. However, with a more significant hike in users and concentration by large HODLers, ADA can claim to be a stronger competitor. Right now, the figures for concentration by large HODLers are at 24% and there is scope for an increase, with the same likely to correspond to a hike in price too.