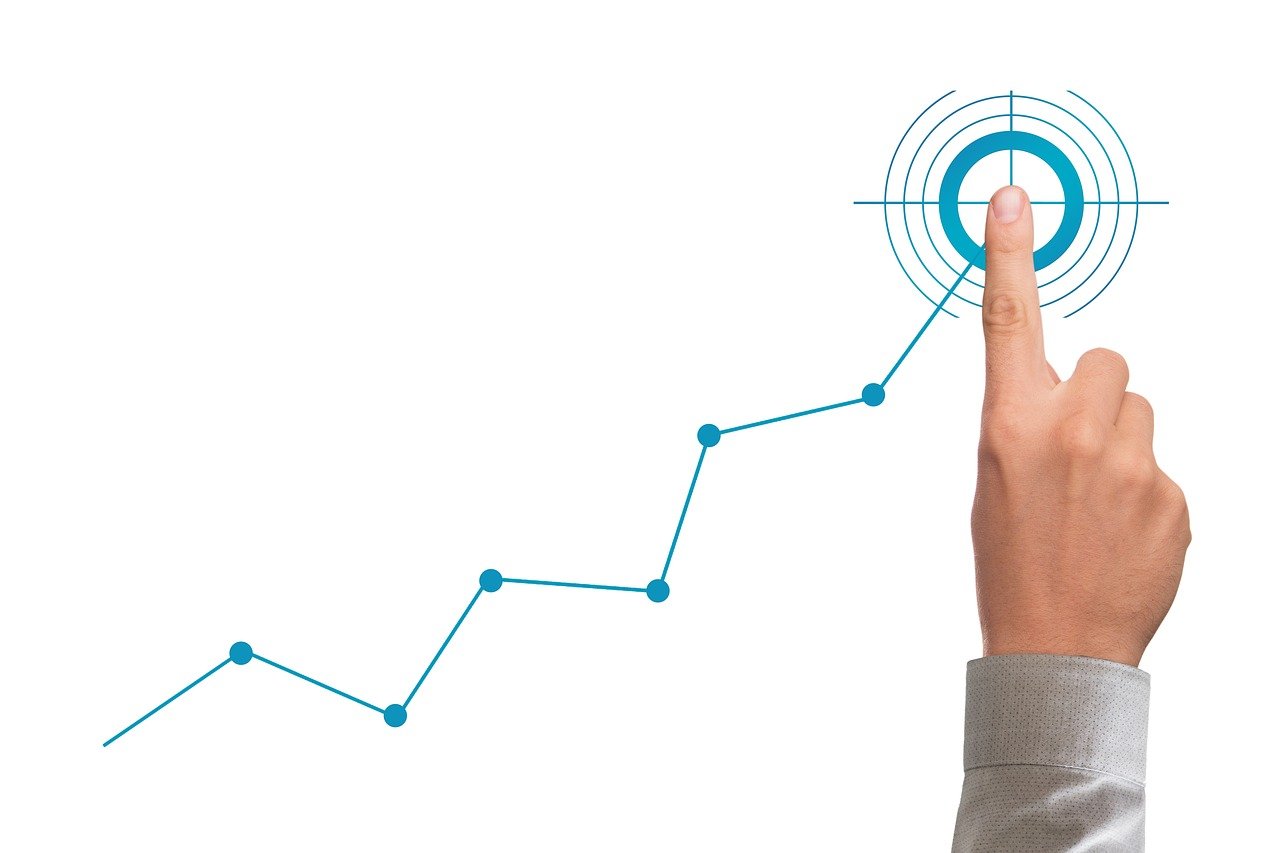 Despite recovery being the norm for most of the last 36 hours, the last few trading sessions in the market saw some corrections setting in, despite the generally bullish trend. The same was evidenced by the price actions of Polkadot, SUSHI, and THETA, with each of these alts noting inconsistencies in movement.

Polkadot, the sixth-largest cryptocurrency by market cap at press time, was one of the altcoins to recover well following the industry-wide depreciation on the 24th of March. In fact, DOT seemed to be very close to recovering all its losses too. At press time, however, DOT’s steady recovery run had stalled somewhat, with its 8.9% being followed by swift corrections.

That being said, it seemed unlikely that the same would constitute a sustained trend reversal as while the Relative Strength Index was holding firm above 50, the Parabolic SAR’s dotted markers continued to be placed well below the price candles.

DOT’s press time movements were in line with those projected by a recent price analysis, with the same projecting that DOT is unlikely to register a major price swing in any direction in the near-term.

Polkadot was in the news yesterday after FireProtocol decided to jump ships from Heco.

Like Polkadot, SUSHI too recovered most of its losses in the days after the aforementioned market-wide depreciation. However, unlike DOT, SUSHI was quick to fall again, with a visible downtrend pulling the value of the crypto lower down the charts. Over the last 36 hours, while the popular DeFi token did climb by almost 5%, some corrections were visible at the time of writing.

Thanks to the same, SUSHI was once again trading at a level well away from its local top on the charts.

As far as SUSHI’s indicators were concerned, while the mouth of the Bollinger Bands was closing in to suggest a fall in near-term volatility, the MACD line was closely intertwined with the Signal line, underlining the hesitancy to choose a price trend.

According to many, however, SUSHI is likely to provide traders with double-digit gains in the short-term.

The altcoin made headlines a few weeks ago after it was one of the cryptos chosen to be listed by Coinbase in its latest listing round.

To many, THETA has been the surprise story of the year, with the altcoin surging over the past few weeks to enter the much-vaunted top-10 of CoinMarketCap’s charts. In fact, in doing so, THETA overtook the likes of Litecoin, Chainlink, and Bitcoin Cash, all cryptos that are perhaps better-established in the market.

After hitting an ATH on the charts, however, corrections set in, with the cryptocurrency yet to recover from the same completely, at press time. Oddly, while a majority of the last 2 days saw the larger crypto-market go on a recovery run, THETA’s price action took the alt lower down the charts, with the crypto registering losses of 6.7%.

The seeping bearishness in the THETA market was underlined by its indicators as while the Awesome Oscillator pictured an uptick in negative market momentum, the Chaikin Money Flow was dropping below zero to highlight the strength of the capital flowing out of the market.

Despite the aforementioned fall in value, however, the cryptocurrency is widely expected to surge again and touch the $40-mark in the near-term.