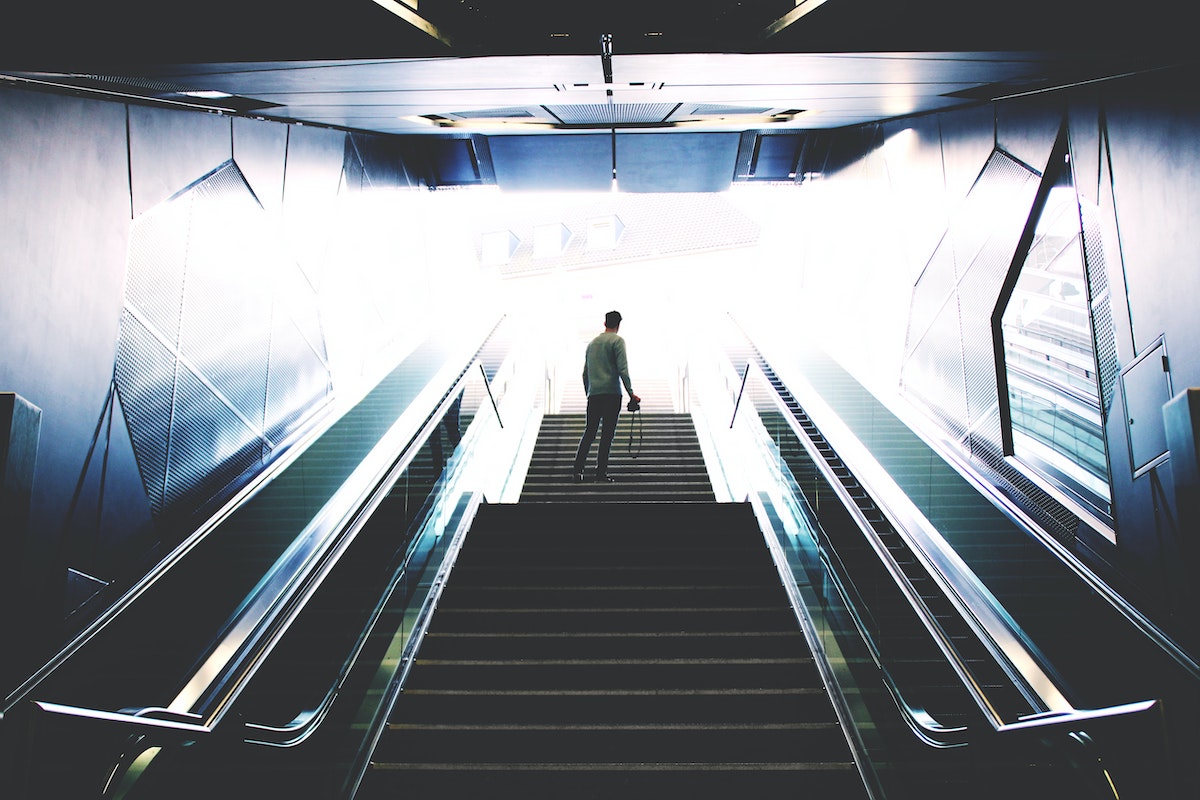 The total market capitalization of the sector has crossed $2 trillion again. What’s more, many believe that more gains might be on the horizon for crypto-enthusiasts.

It’s no coincidence that the meteoric rise of the crypto-market corresponds with more and more fund managers opening up to the idea of adding cryptocurrency products to their investment plans.

“The smartest people are entering crypto as the money continues to flow in. Now, many institutions realize they have to embrace this migration, gain exposure to digital assets and ‘Get Off Zero’.“

Simply put, it highlights the transition from investments in traditional asset classes to digital ones like cryptos. According to Yusko, it’s now very important for institutional players to have more than zero percent exposure to this space. Especially since more money and talent are flooding in.

This isn’t a process that has been initiated all of a sudden, however, with the same being in play for a few years now. Yusko reiterated the same too, with the exec adding,

“If you look at the migration of talent into this space, it’s like nothing I’ve ever seen except one other time in the 90s, coming into the internet, people were leaving great jobs.”

Do statistics support this assertion?

Fidelity Digital Assets recently published a survey to shed light on growing crypto-interest around the world. According to its findings, 52% of investors secured their exposure to cryptocurrencies this year.

Consider the example of Bitcoin, for instance. Over the years, it has garnered ever-increasing attention from institutions and interest from ordinary retail investors, according to Google Trends.

Bitcoin’s institutional adoption has come a long way since its inception. Yusko, for his part, has been bullish about BTC for a long time. In fact, he had previously stated,

“A time may be coming when ignoring Bitcoin will be seen as irresponsible. We really believe that we’ll look back five years from now, and it will be deemed financially imprudent to have zero exposure to digital assets.”

However, not everyone agrees with the aforementioned argument. Some find it risky to get exposed to these ‘volatile’ assets. For instance, a recent report by insurance giant Allianz found that,

“Exposure to cryptocurrency could have a profound impact on the risk profiles of financial institutions.”

Meanwhile, firms that offer crypto-services in the form of trading or custody “will face the prospect of potential third-party liabilities,” added Allianz Global Corporate and Speciality’s Ed Williams.

Why did this analyst dump his Apple investments to buy Bitcoins