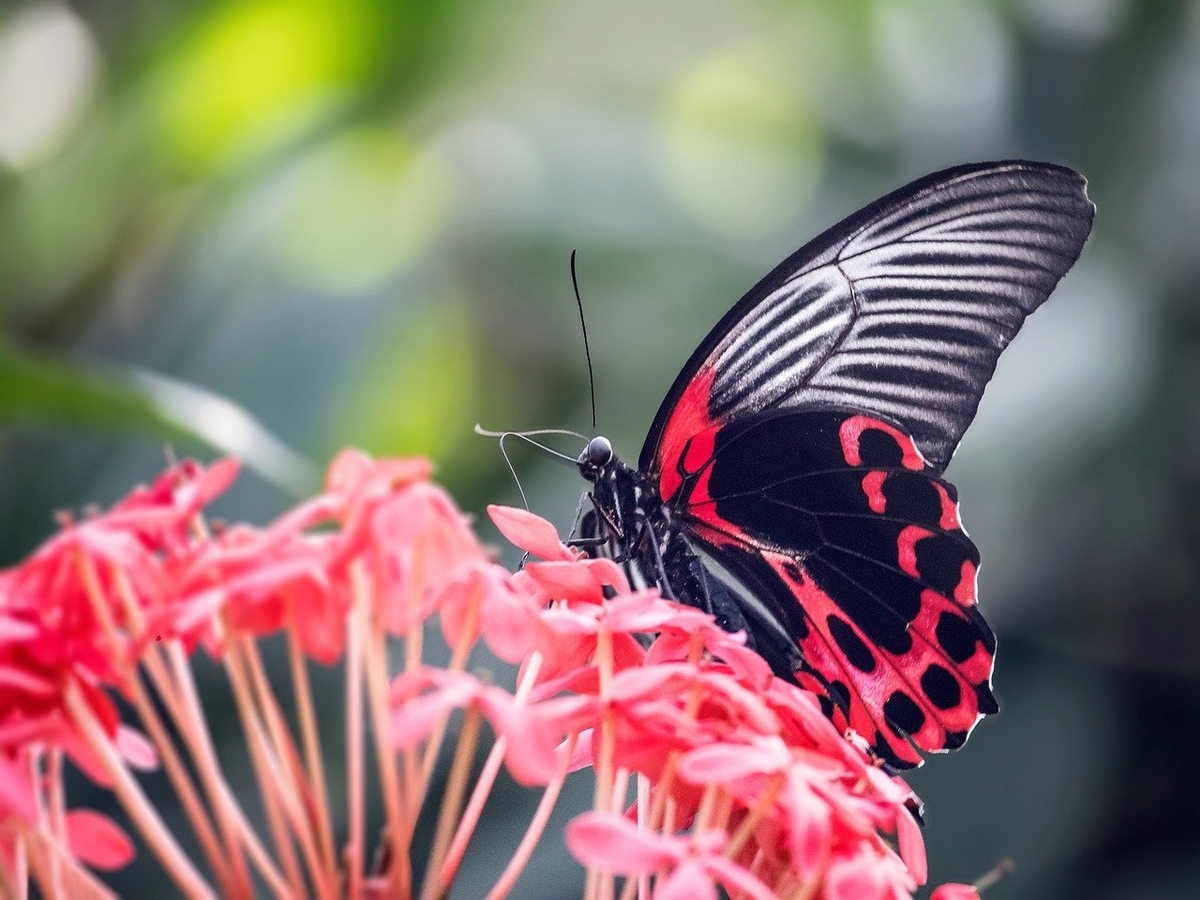 Stablecoins, in their very essence, are supposed to cling to their price stability and this very aspect of stablecoins differentiates it from the heard of other cryptocurrencies in the market. As the evident trend suggests, post-cashing out, traders now prefer to hodl their assets in the digital version, more so, in the form of stablecoins.

Apparently, the supply of these coins has been fluctuating lately and the likes of USDT and UDC have been trading slightly above their peg over the past few weeks. Commenting on similar lines in a recent podcast, on-chain analyst Willy Woo opined,

“What we’ve seen is a lot of value go into stable coins. They’re sitting there on the sidelines just to fly back in once the picture of price action starts to move bullish. It is a good picture.”

As indicated in the chart above, USDT hit its recent peak on 10 May and was trading at $1.02, quite above the pegged $1 mark. Woo further stated:

“We’re in this historic kind of ATHs of stable coins and that’s very positive for the longer term price. We’ve got a lot of upside and the downside is quite limited at this stage.”

Bitcoin is evidently undervalued and, as pointed out, a lot of capital is lying idle in stablecoins. Nevertheless, there are no concrete signs of a bullish market. Elaborating on the ongoing phase, Woo said,

“We’re in a post-capitulation reaccumulation of coins. So many whales dumped out and it’ll take a bit of time for those coins to be reaccumulated. Once the price action starts to look good, a lot of stable coins will come back in.”

Opining on the same, Rafael Schultze-Kraft, co-founder and CTO of Glassnode stated,

“I believe there is a lot of gun powder out there that can essentially be used by these markets to buy up BTC and essentially increase the price.”

The continued migration of stablecoins to less and less expensive and more and more centralized blockchains is interesting.

Tether used to run on Bitcoin omni layer (red), then shifted to Ethereum (green) and is now shifting to Tron (blue). https://t.co/D98JpMBCWf pic.twitter.com/KOMr9mO7s9

The ‘right’ way to value BTC, amidst its undervaluation:

As indicated in the chart above, the NVT ratio has not seen very drastic fluctuations. Usually, when it surges, it implies that the Bitcoin network valuation is outstripping the value being transmitted on its payment network and that usually happens when the price is in an unsustainable bubble. Commenting on the same, Woo exclaimed,

“It is in a historic band of undervaluation.”

Corporate treasuries to the rescue?

Bitcoin has managed to carve a niche for itself in the corporate space as well. The emerging trend of corporate treasuries investing in Bitcoin had been advancing at a swift pace. Highlighting the same, the Glassnode exec said,

“From my perspective, it is something that will continue. We’ll hear much much more of those in the upcoming months. Lots of big private folks are looking into this.”

“There’s a lot of things going on behind closed doors and it’s just a mater of time until these start popping up more and more.”

Woo asserted that more corporates would end up adding the flagship crypto into their bags, likely by the fourth quarter of this year. He asserted,

“If those guys come in, like past cycles, we might top out near the fourth quarter. It’s going to make a very interesting quarter.”

After a 5.82% drop in the past week, Bitcoin was trading at well above the $35k range at press time.